Rescaling and lots of AI to make unique cinematics shine

As a fan of video games we are convinced that you have one of those scenes that serve to introduce a video game, level or character recorded in the head. And it is necessary to recognize that these small fragments are sometimes the best of many video games. Well, there are channels on YouTube that, through the use of modern techniques, are allowing you to enjoy them again at a higher quality.

One of these channels is Upsacale And in the same way that it has been seen with other types of material such as old photographs or videos, it makes use of a series of current technologies that allow increasing the quality of any video material thanks to the use of different algorithms and artificial intelligences that analyze each frame with the aim of obtaining the best possible version of each one.

For example, above these lines is one of the original cutscenes from World of Warcraft. And under the comparison that they normally add at the end of each video so that you can see the difference between the original content and the new one generated by AI. 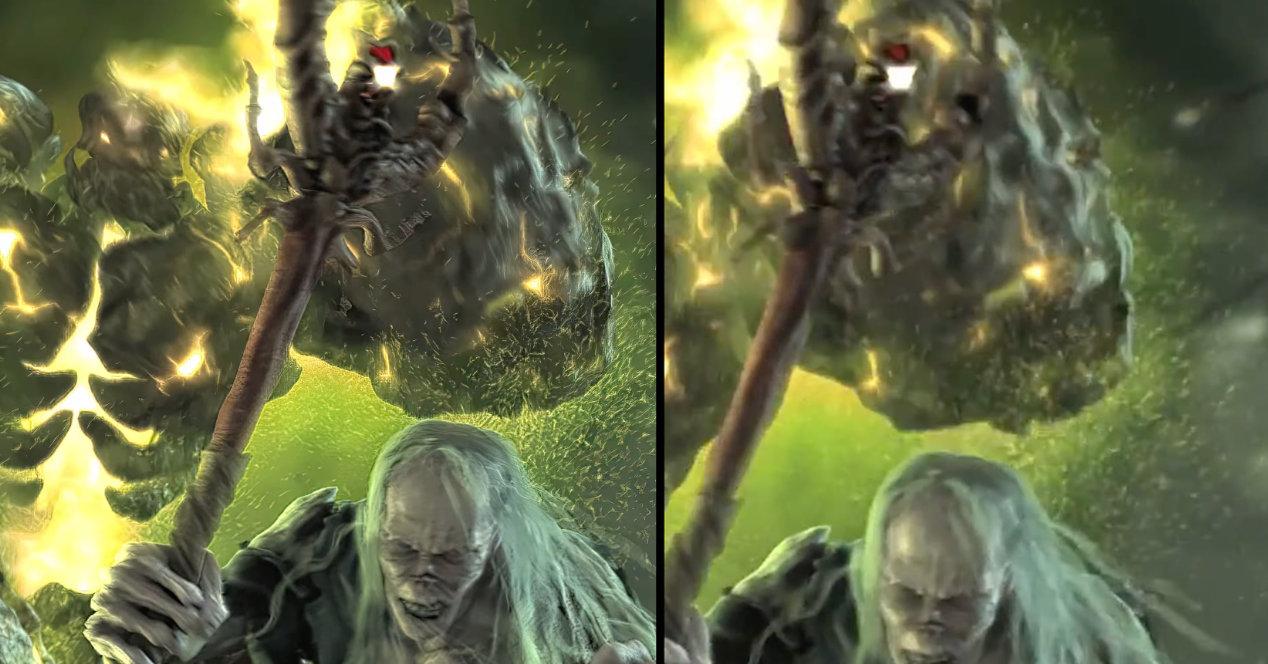 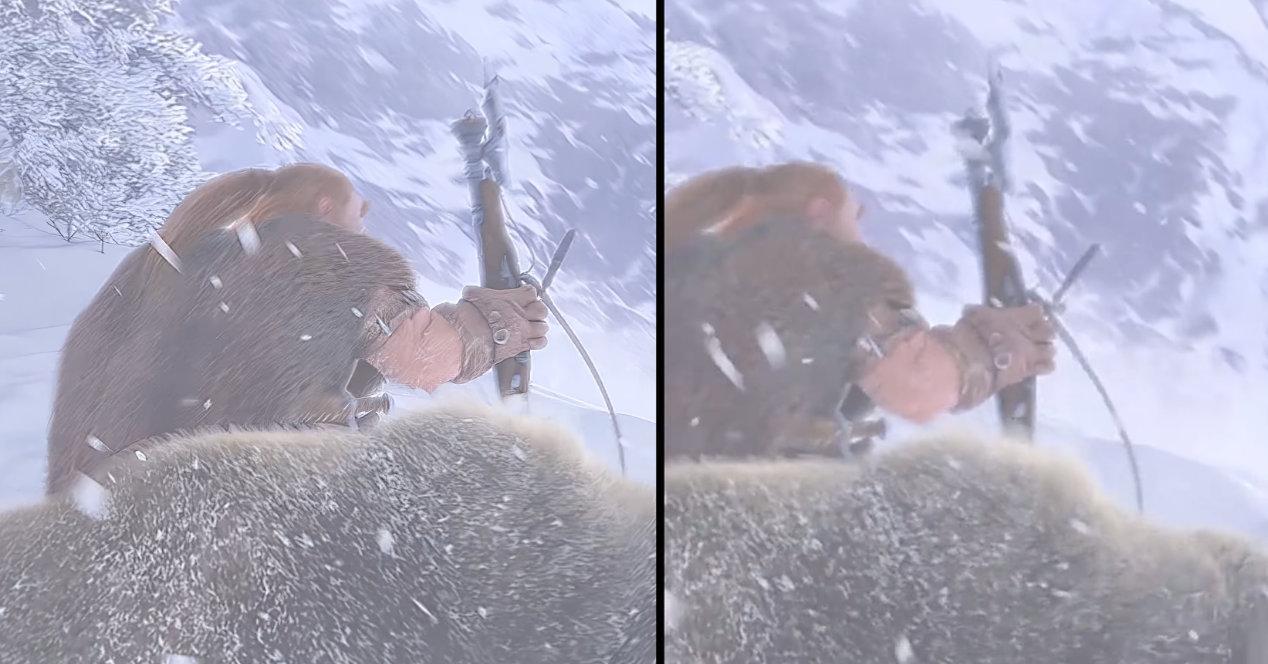 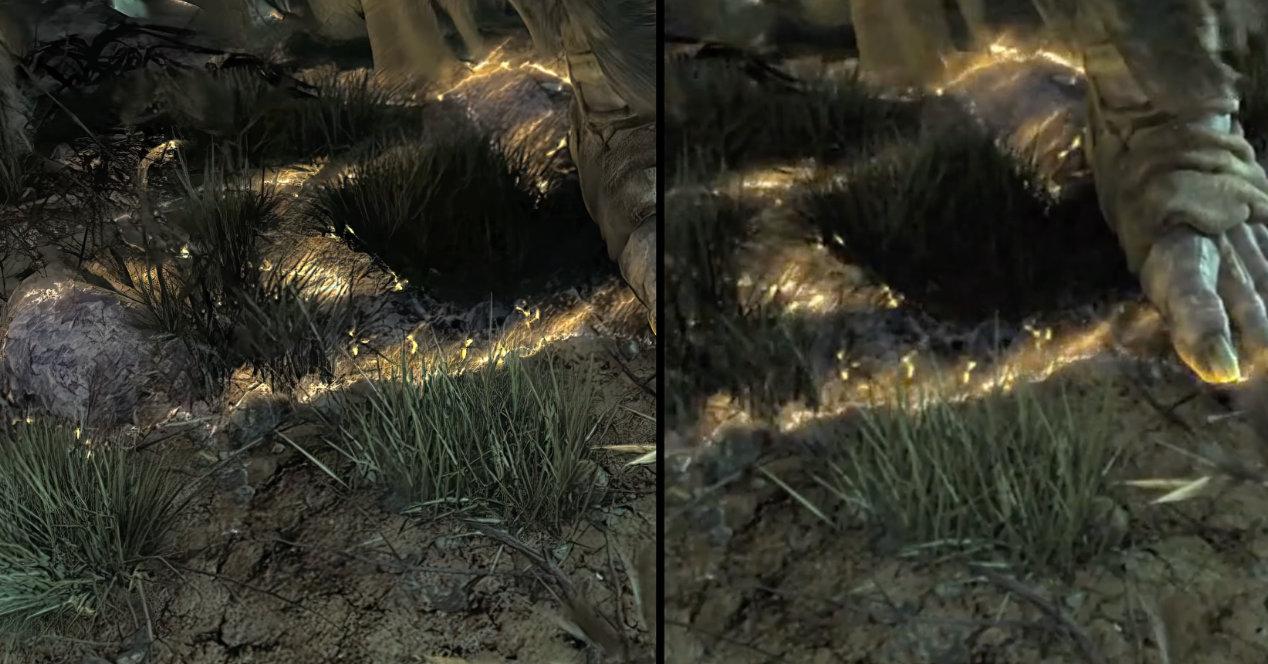 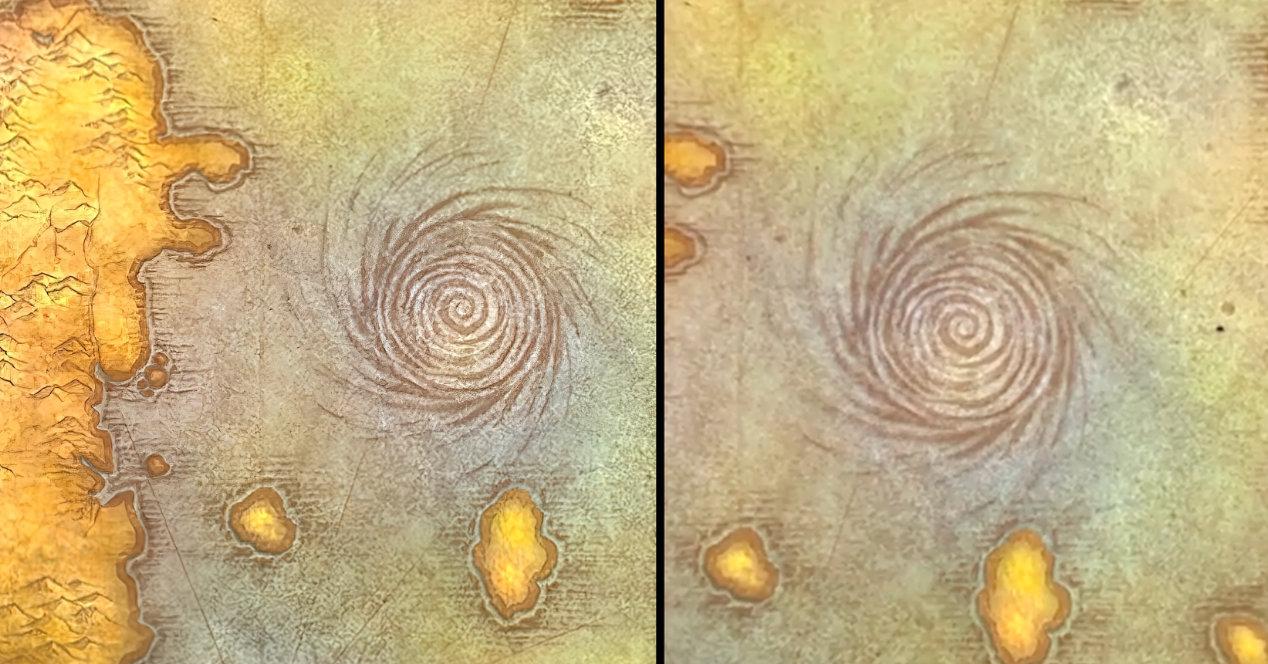 Thus, with images with the before and after that you can see above, it is how he puts them together to later obtain the final material. Which sometimes is not as well achieved as others, because it will depend on the settings and the particularities of each image, but in general it is a substantial change and will be enjoyed a lot. If not, judge for yourself.

This reconstruction of videos that are originally lower quality is based on the using Topaz Video Enhance AI software. This, as we have already mentioned, does not do anything that in a way they have already been testing or continue to improve others, but it does seem that the results it achieves are normally at a very good level.

It is true that, in some of the videos that can be seen on this Upscale channel or others that are on the internet once you start searching on the subject of rescaling content to a higher resolution than the original, not all achieve the expected effect, but in general they represent a significant improvement.

So much so that it is a pleasure to see those trailers or cinematics of many games that for one reason or another marked you so much at that time. For example, those of World of Warcraft that are undoubtedly for many of the best that were made in those years and even now.

Always with the permission of new actors such as Fortnite, Valorant or Overwatch among others who, despite having different styles, can also become authentic shows close to their own productions for the cinema or platforms such as Netflix, HBO, etc., and their increasingly common animated series.

So you know, if you want enjoy those cinematics on your current 4K screen and even 8K, these channels not only offer a very varied series of videos, they are also putting the software they use in front of you so that, if you are interested, you can also experiment with it. Although you will have to be clear about what you want to do, because it is a paid software and the license is not extremely expensive, but it does have a high cost to only re-scale a couple of videos of the vacations of 10 years ago.

Intel markets Arc A380 GPU in China, the first in retail