US airlines have sounded the alarm bells on 5G. The technology used in these wireless communications could disrupt the aviation industry and pose safety concerns.

The US airline industry and telecom giants are still divided over whether the new C-band spectrum, crucial for 5G networks, could cause dangerous interference with aviation systems. Indeed, the Federal Aviation Administration (FAA) says that the rapid expansion of the 5G network could delay, pin down or even make the hijacking of planes mandatory. In the worst case, 5G networks could even endanger the lives of pilots and passengers.

Executives at Boeing and Airbus, which make planes for U.S. airlines, have therefore issued a warning that the launch of the new 5G could make planes unsafe and have urged Joe Biden to delay deployment of the 5G network, which already has more than 520 million users worldwide.

According to the FAA report, the frequencies used for 5G would likely have an impact on an instrument called a radio altimeter, found in airplanes and helicopters. These sensors, which measure the height of an aircraft above the ground, are essential in guiding pilots during landings. The potentials disruption of landings due to poor visibility could therefore lead to more delays, diversions and cancellations of flights. We also know that 5G exposes consumers to airwaves as much as 4G, according to the ANFR.

The Airlines for America business group, for its part, said that while the FAA’s 5G directive had been in effect in 2019, ” around 345,000 passenger flights, 32 million passengers and 5,400 freight flights would have been impacted in the form of delayed flights, diversions or cancellations “.

To read also : France unveils its 5G acceleration strategy and is already working on 6G

Verizon and AT&T, two US operators, have disputed the claims of Boeing and Airbus officials, and claim the new 5G is perfectly safe. However, they had already agreed to delay the launch of 5G to give airlines time to sort out problems with their instruments. In particular, a spokesperson for Verizon said that “ Aviation safety is of utmost importance, but there is no evidence that 5G operations using C-band spectrum pose any risk to aviation safety, as the real experience of dozens of countries that already use this spectrum confirms. for 5G “. 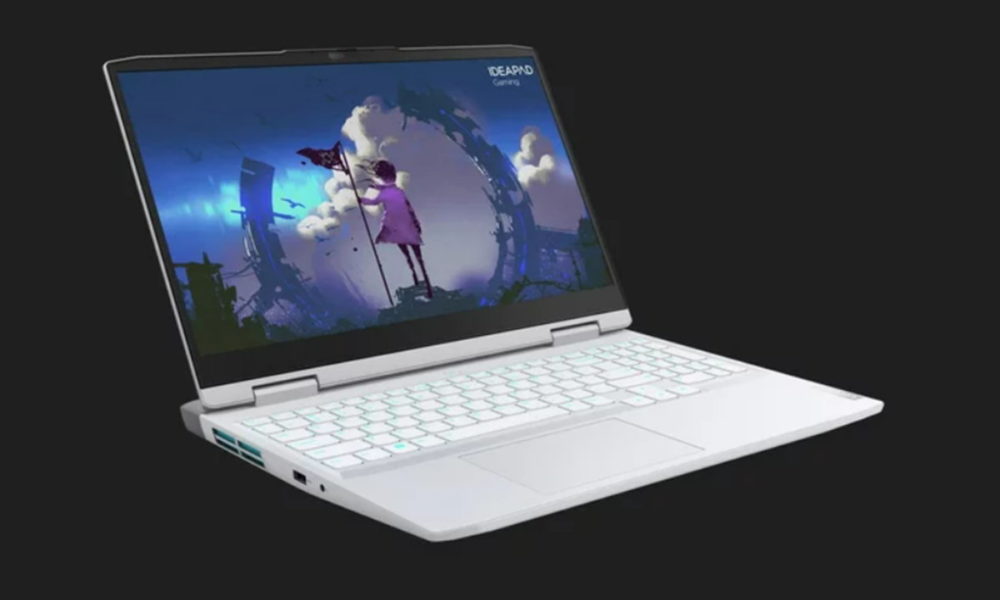 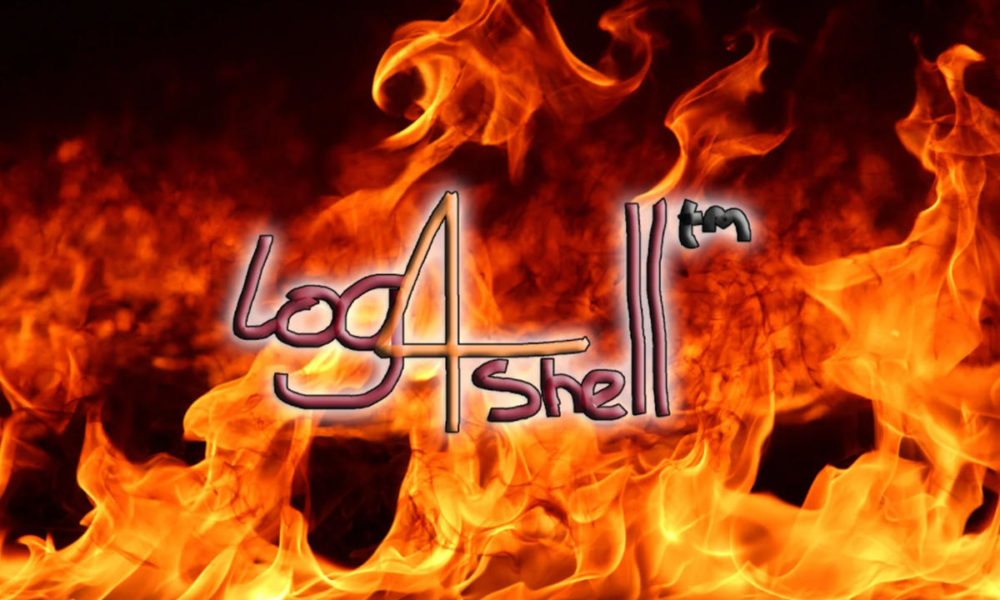 Critical Apache Log4j Vulnerability Puts Much of the Internet at Risk 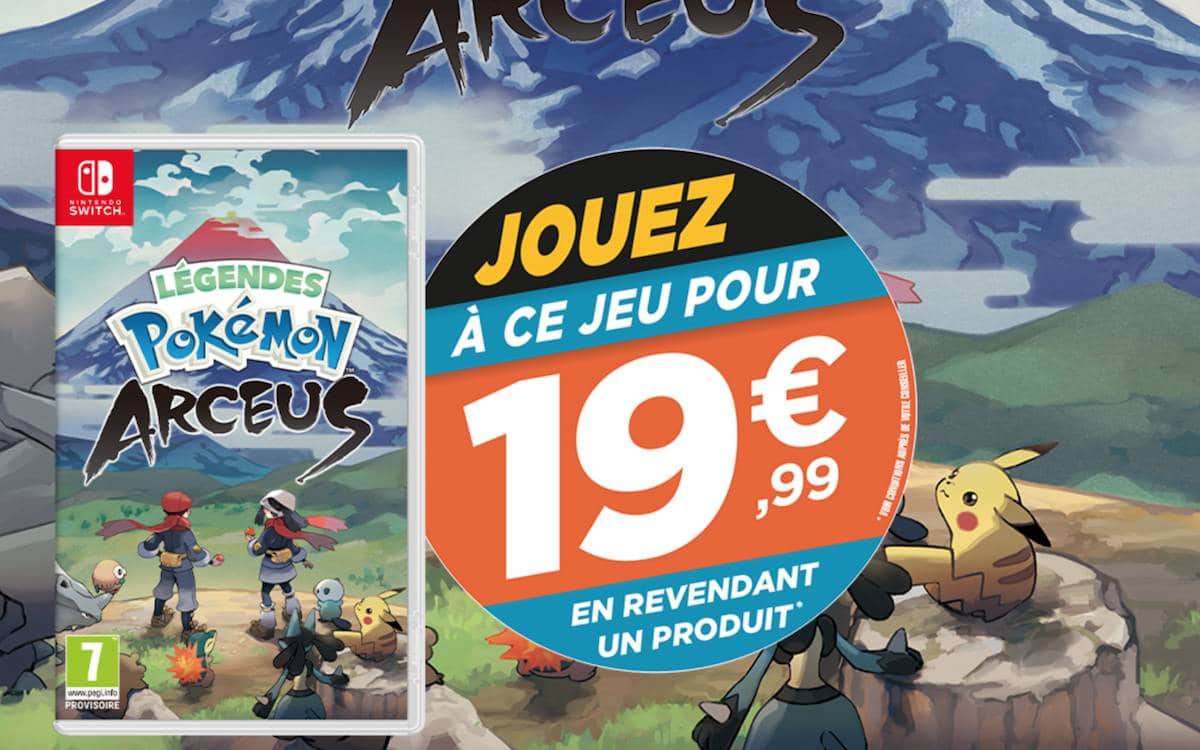 Pokémon Arceus Legends: the game on Switch is € 19.99 by reselling a product 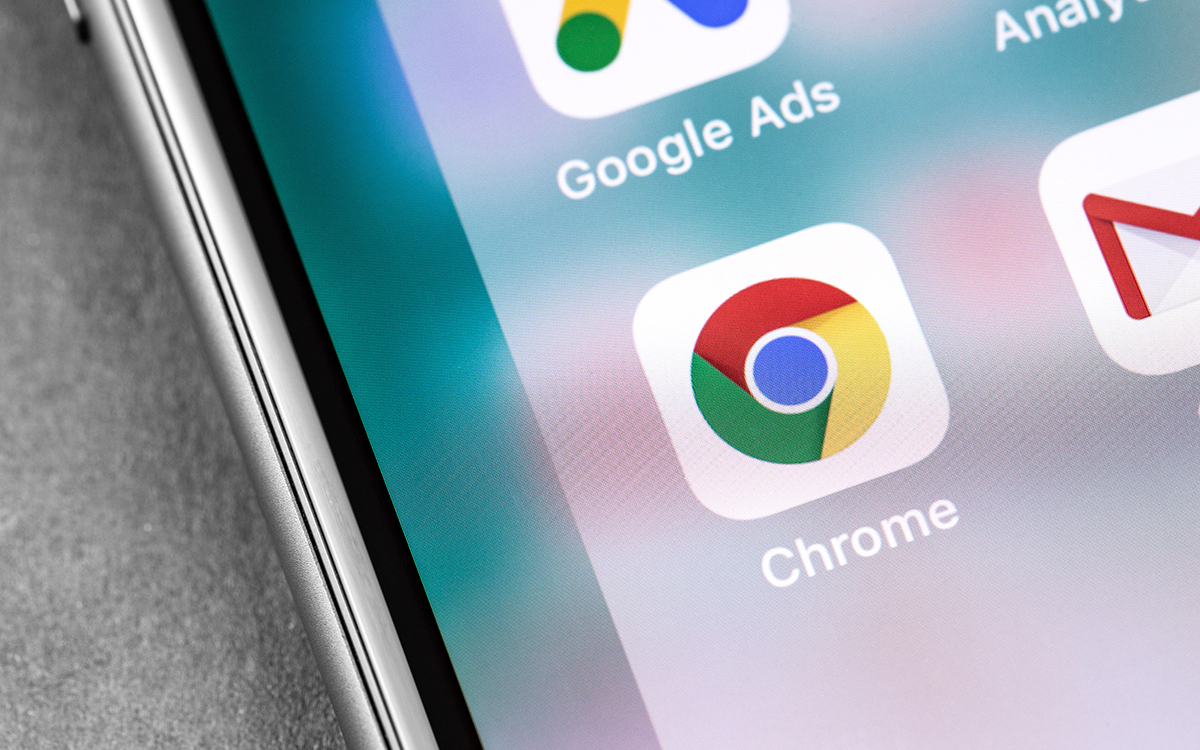