A few days ago we saw information that assured that Microsoft had canceled the development of HoloLens 3, and that the Redmond company could continue its adventure in the mixed reality sector hand in hand with Samsung, thanks to an alliance in which both giants would deal with different things. The South Korean would put the hardware, and the American the software.

There was nothing confirmed, and although the source was trustworthy, in the end we should always take this type of information with great care. The fact is that in the end Microsoft itself has stepped in to talk about this issue, and It was Alex Kipmanhead of the HoloLens division at Microsoft, who has said, verbatim, “That we don’t believe everything we see on the Internet”and that HoloLens is working great.

The executive has also dropped that some sources said that they had canceled HoloLens 2, and that in the end they were completely wrong, a comment that, in truth, has cast many doubts about the veracity of that information that assured that HoloLens 3 had been canceled . The original news source has responded by saying that Kipman is lying, and that Calypso, codename of the HoloLens 3 prototype, was canceled without a shadow of a doubtinformation to which they had access thanks to internal sources related to said project.

Calypso was, in theory, an important evolution at the hardware level, and it was conceived as a mixed reality kit that also contained a complete computer, with dedicated components to improve performance in specific augmented reality tasks. Having canceled this prototype, at least in theory, and always according to the original source of the news, Microsoft would not have a true successor to HoloLens 2 on its hands.

Because of the above, the source says that Microsoft could release a slightly revised version of HoloLens 2 as if it were a HoloLens 3, but that in reality would not be a real successorbut rather a revision of the previous model with minor changes.

Given that we have contradictory information, and that in the end what prevails is the information that comes from official sources, we stay with Kipman’s comment and we will wait to see what the Redmond giant surprises us with when it launches HoloLens 3. We will also see what news it brings, and if it really is a successor to the current model, or a simple revision of it with minimal improvements.

SK Hynix is ​​considering the purchase of ARM 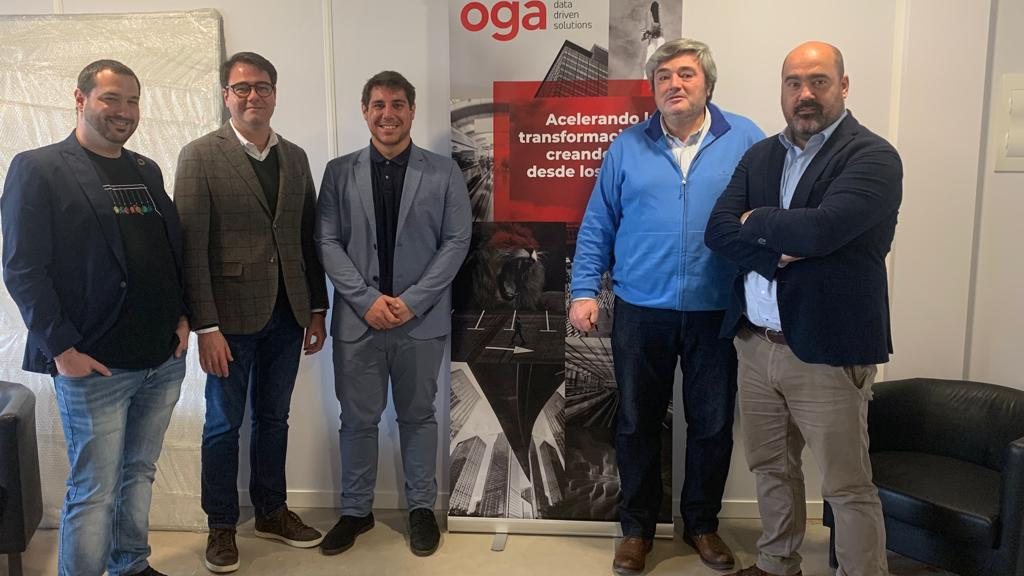 The company specialized in business intelligence, OGA, arrives in Extremadura 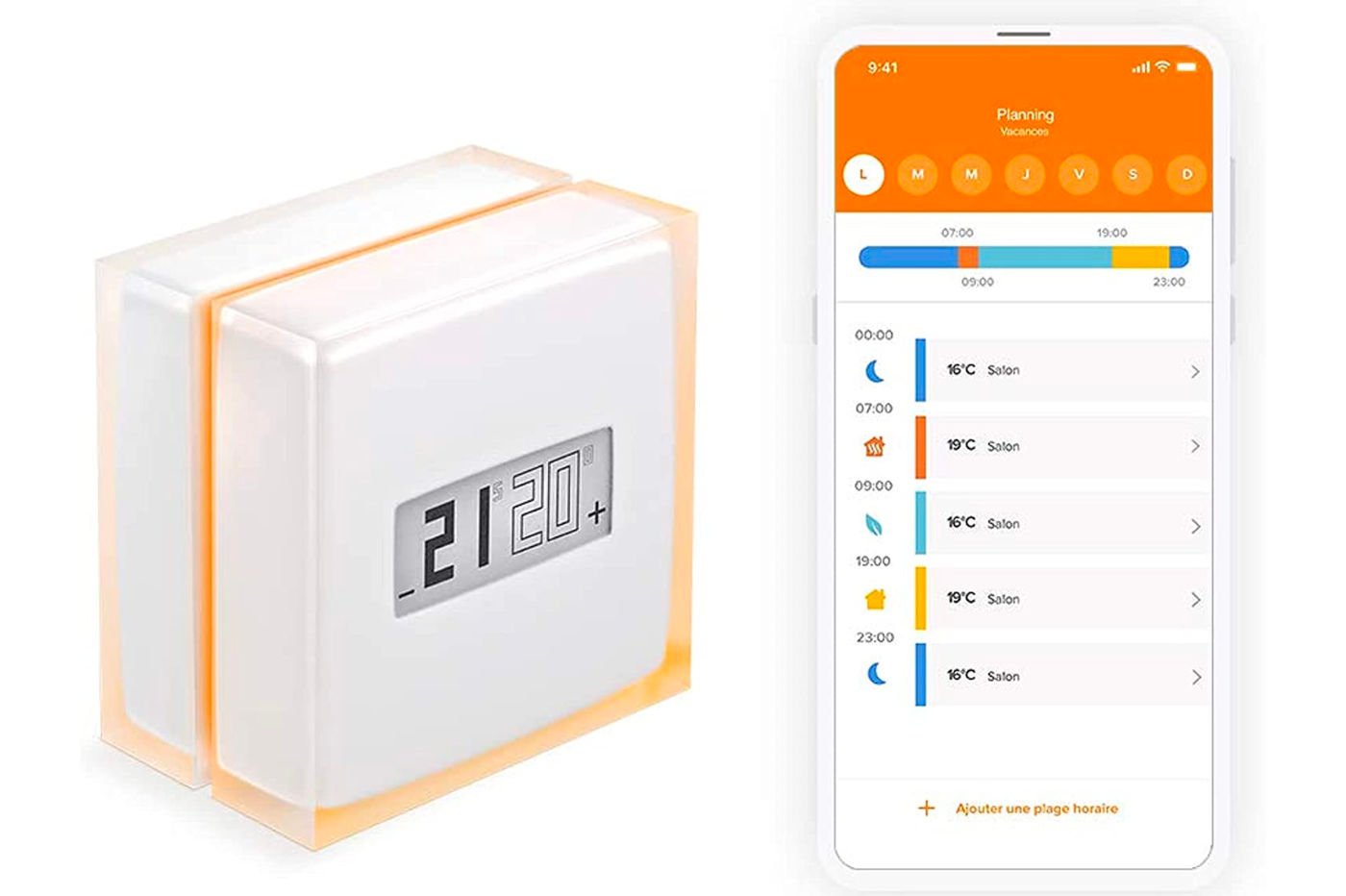 For sales, the Netatmo range is sold off on Amazon (-35%) 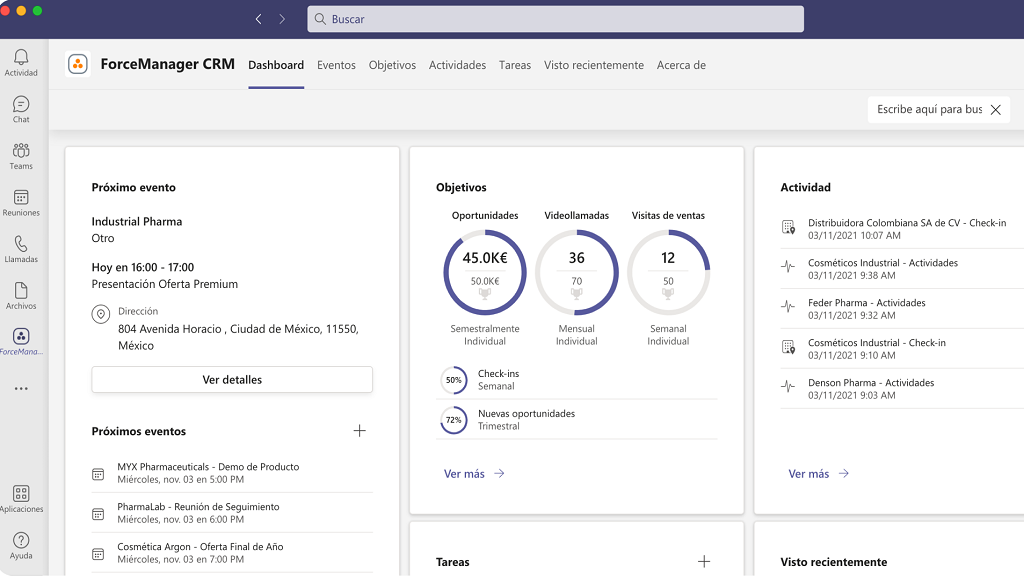