Alexa now responds to another name and sounds different too

Recently, a controversy related to the use of Alexa broke out that if you do not suffer from it it may seem a bit insignificant, but if not, and if you have had to deal with comments where things are asked of you as if you were Amazon’s voice assistant , you will think the opposite.

That controversy was none other than parents complaining about the name used to refer to and activate the voice assistant. Yes, because Alexa is also a common name and with the popularity of Amazon’s solution there are those who started to spend too many jokes, until it became unbearable.

Well, none of this really has anything to do with it, but Amazon has decided to offer both a new activation word and a new voice that is now male and with what thanks to the latter it equals what both Siri and Google Assistant offer.

The new trigger word is Ziggy and joins those that were so far available from Alexa, Echo and Amazon. Regarding the male voice, this is described as new and the current voice will appear marked as original so that each one can decide which one they think is the most appropriate. Although it is true that, unless you have suffered the previous problem, changing the command that activates the assistant and its voice is strange if you have been using it for a long time.

Anyway, it is good that finally, almost eight years after its presentation, Alexa has a male voice and more options when it comes to being activated via voice command. 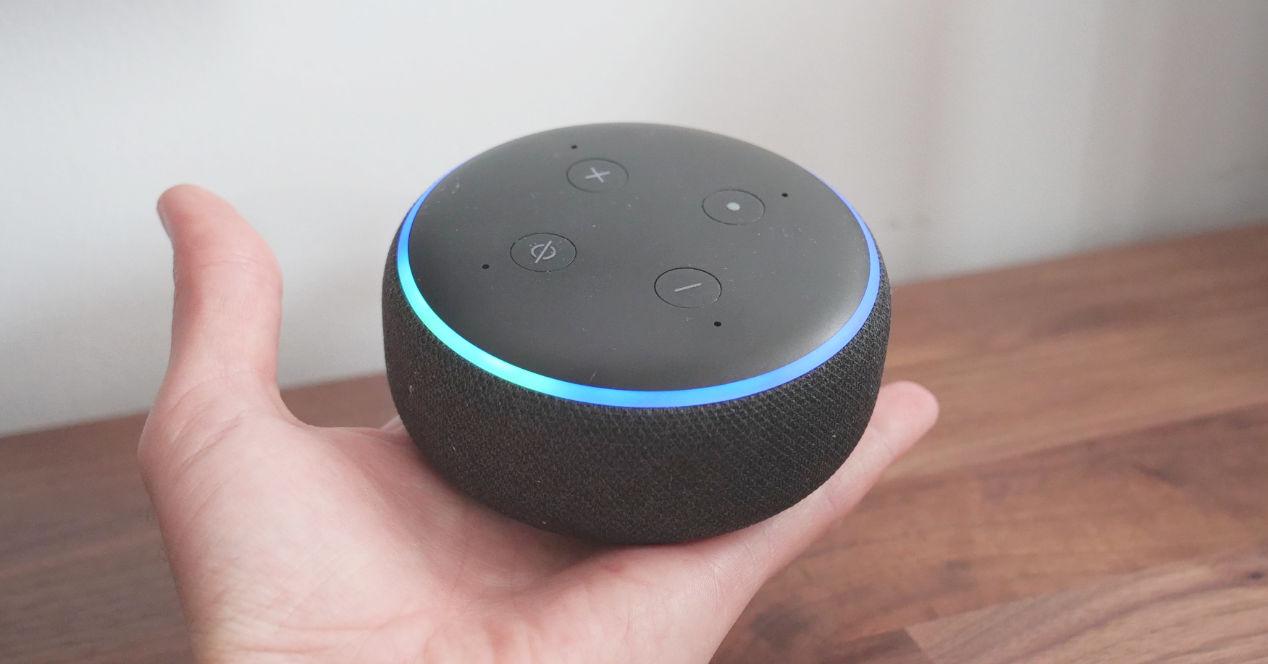 As a reminder, in case you did not know how to do it yet, we are going to show you the steps you have to follow if you want to use another activation word for your smart speaker with Alexa and even another of the available voices. Although all this will depend on the country you are in, because at the moment it is very likely that the last ones are not yet available and you will have to wait a little longer.

Both processes could be done by asking Alexa to change the voice or wake word. But if you want to do it manually and not via voice commands, this is what you have to do:

This, as you can see, is to change the word used to “wake up” the speaker or compatible device to use Amazon’s voice assistant, but if you want to change the voice, do this:

Again, remember that at the moment neither the new Ziggy activation word nor the male voice may be active in your country and language, but you already know how to do it when they are.

Five things to do before selling a second-hand mobile