CES 2022. Alienware, Dell’s high-performance brand, has announced the renewal of its gaming laptops following the strategy of other manufacturers (such as Razer, Acer or ASUS) offering three different models according to screen size and with the latest developments in processors and graphics from Intel, AMD and NVIDIA that we presented to you days ago. We review them.

The smallest and lightest of the trio of those presented bets on a screen of 14 inch with FHD resolution and 144Hz refresh rate. Supports sync technology NVIDIA G-Sync, 100% of the DCI-P3 color gamut and a maximum brightness of 400 nits. Its magnesium chassis reduces the weight to 1.89 kg, although it is higher than that of an ultraportable due to its components and the need for a special cooling system to maintain temperatures.

Its internal hardware includes the 12th generation Intel Core processors (Core i7-12700H or Core i9-12900H) and NVIDIA graphics cards up to the RTX 3060, and Advanced Optimus technology for automatic switching between dedicated and integrated. Supports up to 16GB of LPDDR5-4800 or 32GB LPDDR5-5200 memory dual-channel, while storage is covered with M.2 PCIe solid state drives of up to 2 Tbytes.

Despite its compact size, it offers good connectivity with two Thunderbolt 4 ports, two other USB 3.2 ports, HDMI 2.1 output, microSD card reader and 3.5mm headphone jack. There is no shortage of Wi-Fi 6E and Bluetooth 5.2, in addition to Intel Killer network cards. Its battery is 80 Wh and its RGB backlit keyboard. 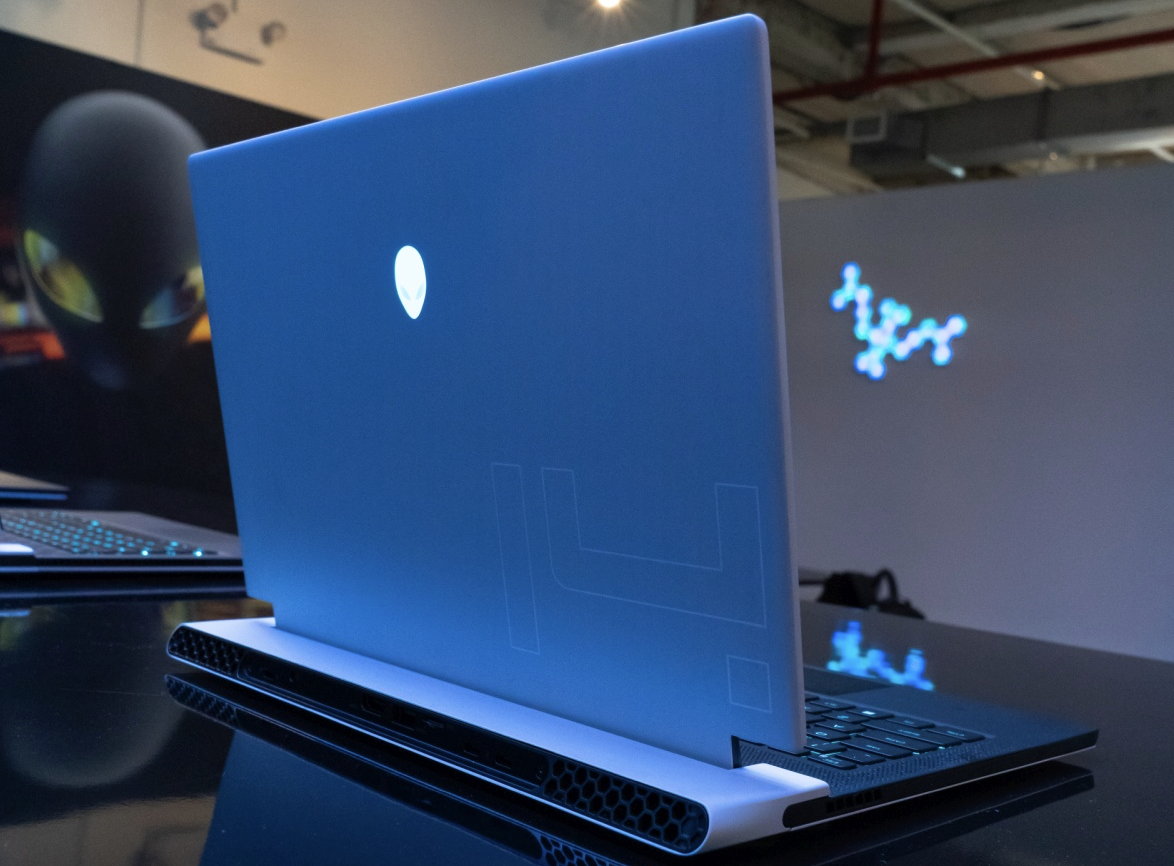 It features a 720p webcam with dual array microphones and Windows Hello facial recognition support, running on the pre-installed Windows 11 system. It will be available during this quarter for a price starting at $ 1,499.

For those looking for larger screen sizes and surely complete replacements for desktop machines, Alienware offers two 15.6 or 17.3 inch. It offers panels to choose from with different resolution and refresh rate, FHD (360 Hz), QHD (240 Hz), up to 4K in the largest model with 120 Hz. 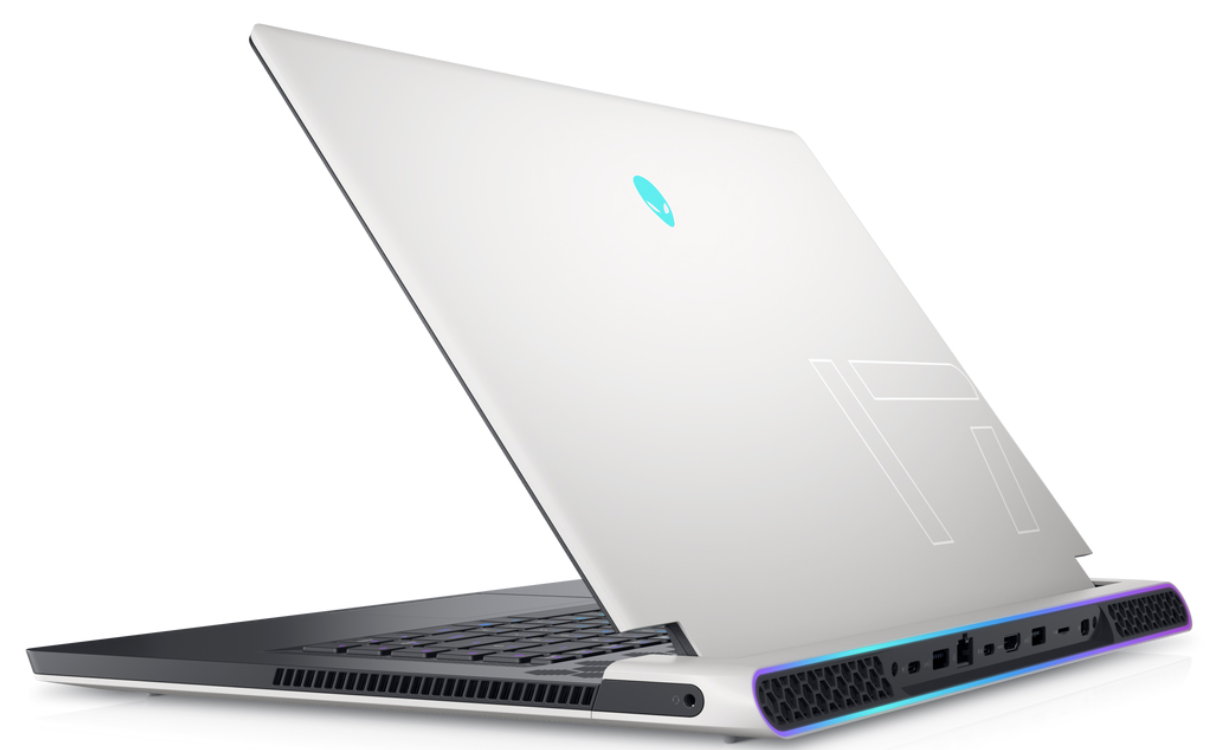 Its hardware base has been updated in the same way, based on Intel Alder Lake processors and NVIDIA graphics that for these models can scale up to the RTX 3080 Ti presented in Las Vegas and which has become the most powerful that can be. mount on a laptop.

In addition to increasing the number of ports of the previous ones (Thunderbolt 4, Wi-Fi 6E, HDMI 2.1, USB 3.2…), they have Dolby Vision and Dolby Atmos certifications with quad speaker system and surround sound. They keep the magnesium chassis keeping as light and weight as possible in these powerful gaming laptops. 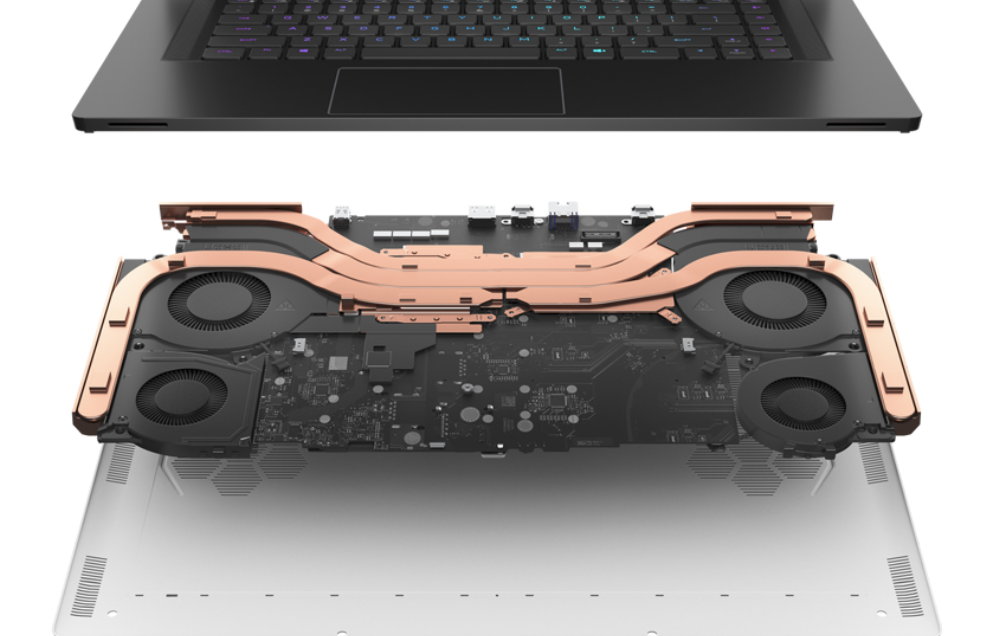 A special version that relies on AMD hardware, the processor Ryzen 9 6980HX and the dedicated graphics RX 6850M XT, becoming the first computer with the technology SmartAccess Graphics from AMD. You can optionally mount NVIDIA RTX30 graphics. Its chassis is the known magnesium from previous models and its 17-inch screen with various panel options, up to 4K-120 Hz. 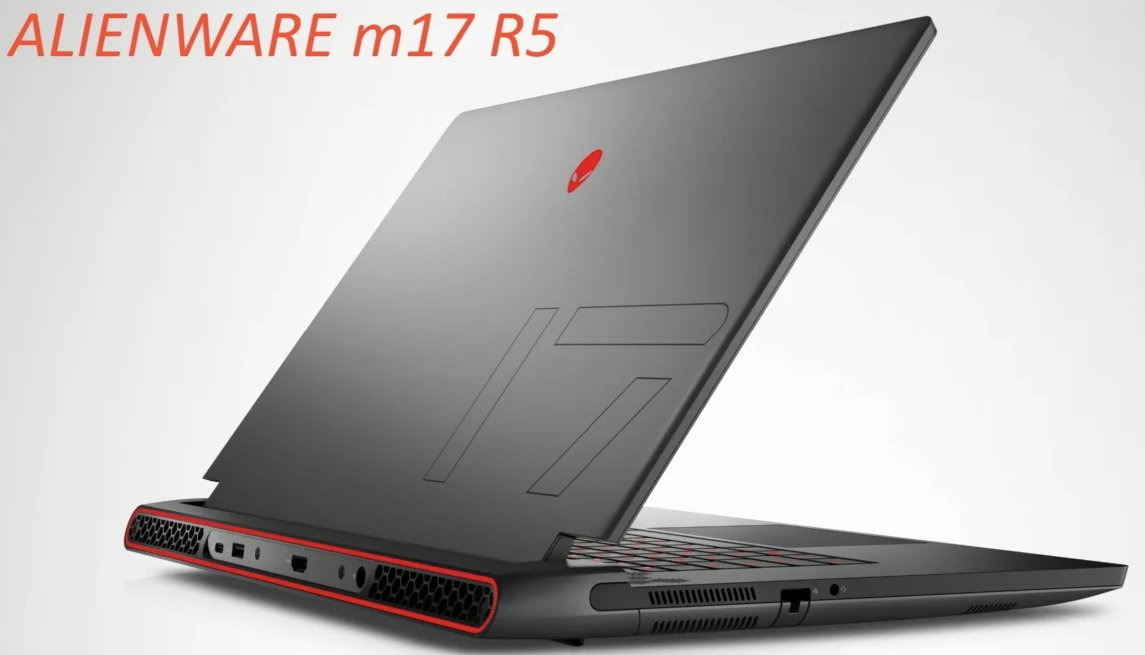 It can equip up to 64 Gbytes of DDR5 memory and up to 4 Tbytes for storage with dual M.2 SSD connectors. Offers extensive connectivity except for Thunderbolt 4 on Intel models. They support Dolby Vision and Dolby Atmos and will be available in March with Windows 11 pre-installed and a price that will start at $ 1,599.

Cheap Sony WH-1000XM4 headphones: where to buy at the best price?

The best contents of the week in MC (CCXCII)