If you are among those who have long since abandoned the hope of seeing Alita 2 made, the sequel to the 2019 sci-fi film directed by Robert Rodriguez, today you may have to change your mind.

Apparently, Rodriguez himself, along with James Cameron, could begin to prepare the ground for the sequel after his commitments with the series of Star Wars: The Book of Boba Fett, which will debut in a few days on Disney +.

The sequel to Alita: Angel of the Battle, is it finally coming?

During a recent interview with THR, the director said: “Jim (Cameron) and I talked about it recently, and we’re still very interested. I said to him: ‘Let me deliver Boba and then let’s try to figure out what to do.’ “

Rodriguez has always been very positive about the chances that an Alita sequel will actually see the light sooner or later, and fans themselves are still clamoring today to find out how the story will continue; interrupted in the first film with a cliffhanger.

“I think anything is possible. Disney bought Fox and they have Disney +, so it’s worth talking about “ the director said exactly one year ago. “I know that other people would like to see another movie and I’d like to make another. As for where it will go or how it will be made, I think streaming has opened up a lot of opportunities for the sequels. It’s already a pre-sold concept, it already has an integrated audience that wants to see it and then it’s delivered to them in a way that’s easiest for them to consume. So, it’s not a bad idea ”.

What do you think? Would you like to finally see Alita 2 in theaters or in streaming? Let us know via a comment below!

Batman: Gotham Knights, announced the TV series about the Bat-family 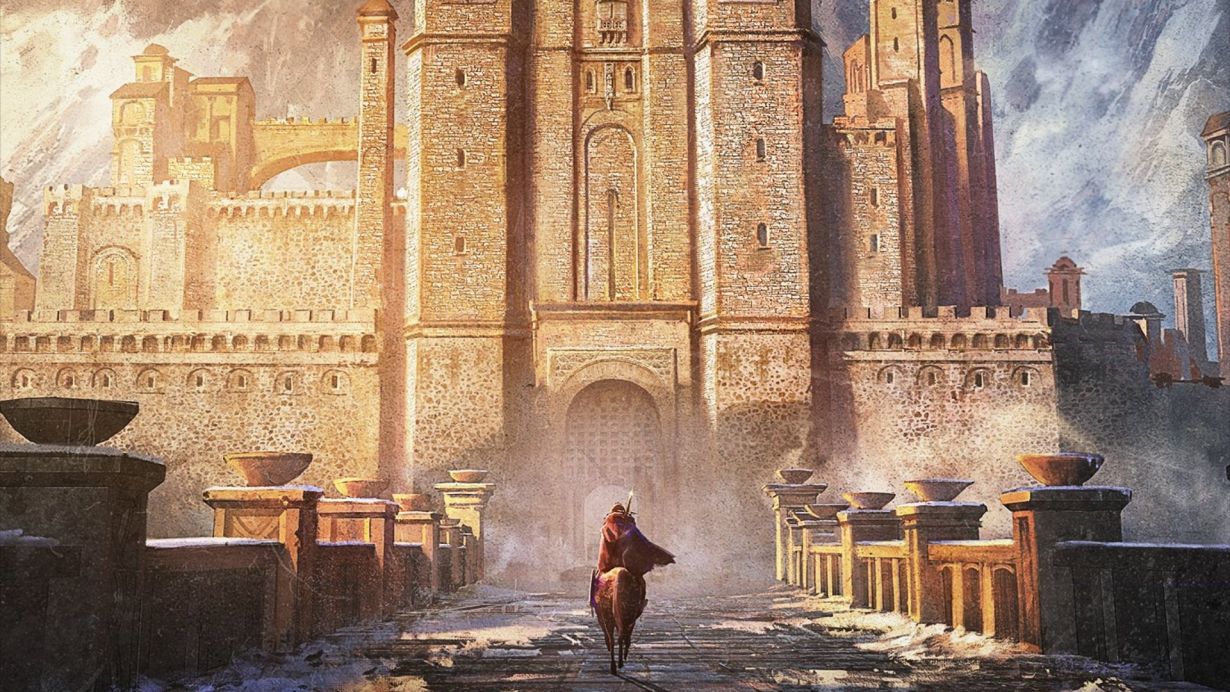 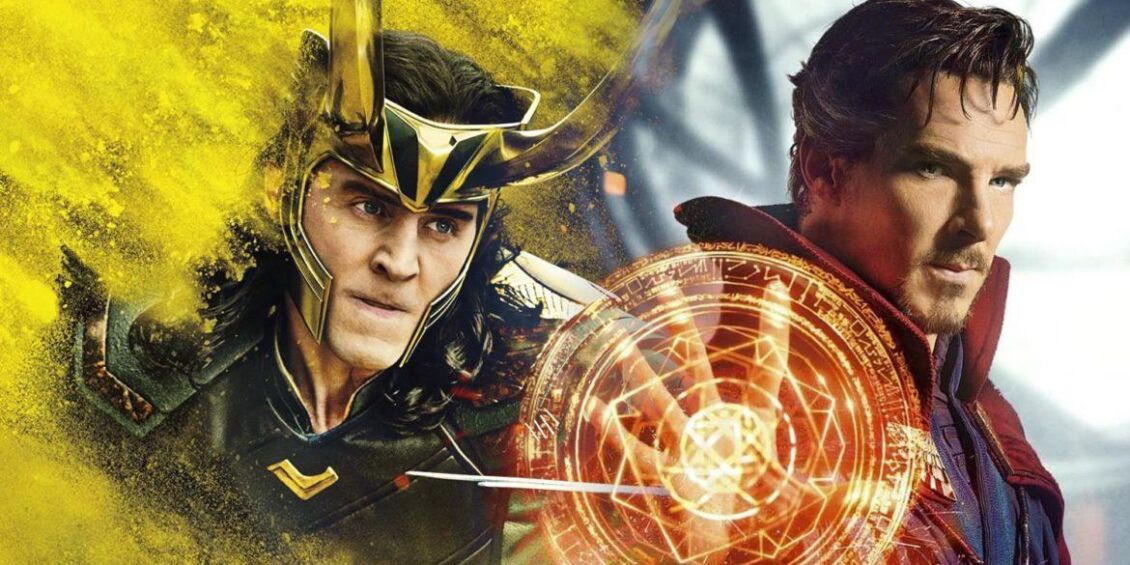 Fast & Loose: Netflix will distribute the film with Will Smith