It is now official. The EU has just set the deadline by which manufacturers, including Apple, must offer a USB-C port on their devices. The Apple brand has until December 28, 2024 to abandon Lightning on iPhones and iPads in favor of this universal charging system.

As you may know, the European Union has been campaigning for years now to impose the adoption of a single charger on smartphones and tablets sold in the Old Continent market. In September 2021, the European Commission tabled a first directive along these lines.

In June 2022, the measure was endorsed by the European Commission and MEPs and a few months later, namely in October 2022, the European Parliament gave the final point by confirming the final adoption of the project. This stipulates that all smartphones, tablets, e-readers, cameras, game consoles, audio headsets, wireless mice and keyboards and GPS with a power lower than or equal to 100 W must offer a USB-C port for charging by 2024.

However, one crucial element was missing: the official deadline. Well, the EU has just disclosed this essential information this Thursday, December 8, 2022. Manufacturers will have until December 28, 2024 to comply. Note that the new European legislation on the adoption of USB-C has just been published in the Official Journal of the EU, which makes it formally binding.

Apple has until December 28, 2024 to integrate USB-C on its iPhones

In other words, it will enter into force in 20 days, while the various member states will have a maximum of 24 months to apply it at national level. Let us also recall that this measure will extend to laptops from 2026. Be careful however, it should also be mentioned that this rule will only apply to devices offering wired charging. Those who only offer wireless charging are not affected.

If many smartphone manufacturers have already adopted USB-C, it is obviously not the case of Apple still leveraging its proprietary Lightnin technologyg. If we refer to the date set by the EU, the Apple brand will still be able to use the Lightning until September 2024, the supposed release window of the iPhone 15.

Nevertheless, we already know thanks to the revelations of renowned analysts like Ming-Chi Kuo that the Cupertino company is testing iPhones equipped with USB-C ports. In another article published on Bloomberg, the American company confirmed that the port change will not happen before 2023. 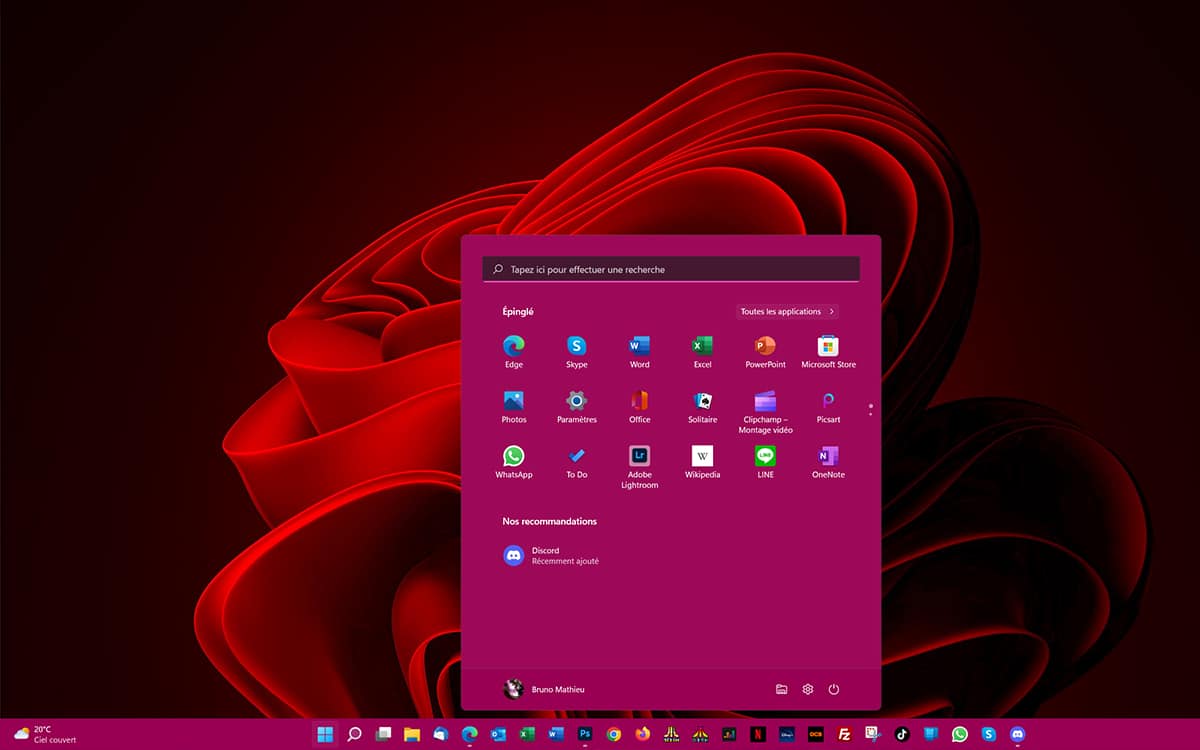 Windows 10 and 11: August 2022 Update has an installation problem, how to fix it 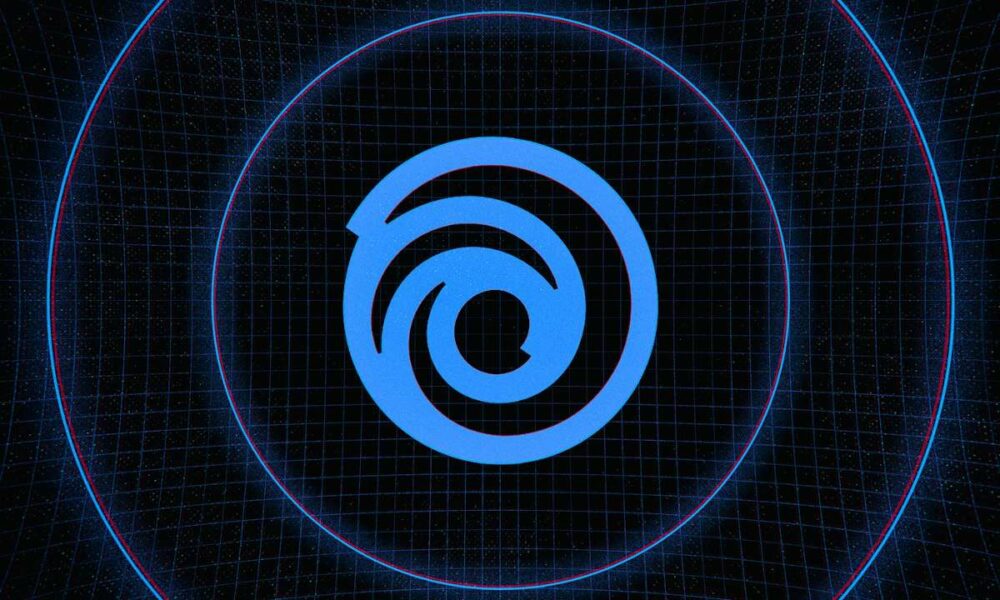 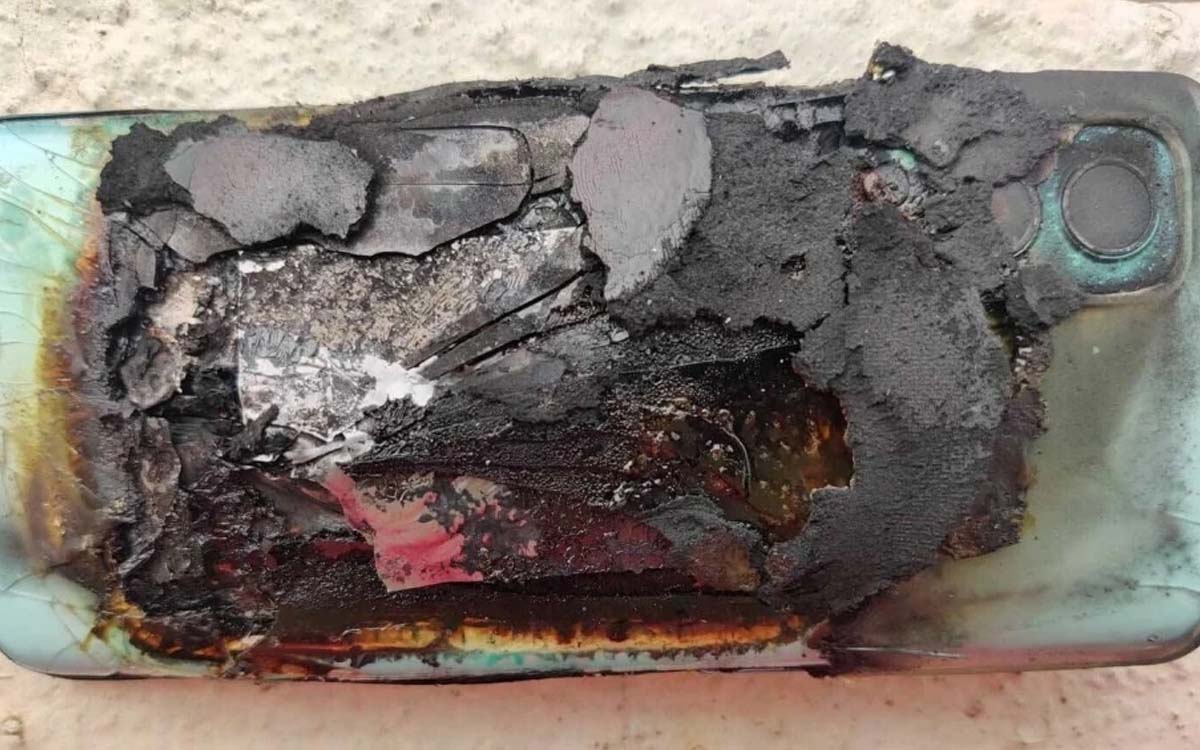 A OnePlus Nord CE explodes, the law of series continues