Xbox Game Pass will continue with its peculiar streak of great releases, and in November it will bring us nothing less than Forza Horizon 5 which, to be exact, will be available from November 9 on console, PC and cloud. In PlayStation Plus they do not fall short, including two games for PlayStation VR and Knockout City.

The most successful Xbox service begins the month of November with great enthusiasm, and for this it has decided to incorporate nothing less than 9 titles to your catalog. As always, it will do so progressively during the first fortnight of the month, culminating on November 9 with the launch of the highly anticipated Forza Horizon 5, which is jaw-dropping with its technical ability, mind-blowing graphics and spectacular vehicle catalog. The best thing is that the thing does not end there, since the November 11th We will receive one of the three installments that will shape the highly anticipated remastered trilogy of Grand Theft Auto. Will be GTA San Andreas we can play, the 2004 game that came to PlayStation 2 and Xbox 360, so if we want to play the rest of the trilogy we will have to go through the box. Still, not bad at all.

Big shoutout to the person who invented lists for making these posts possible: https://t.co/Xwh7l9Ioga pic.twitter.com/i5TFadHqA4

Another great addition is It Takes Two, the fun cooperative play that comes through EA Play, and that will be available on both PC and console. Those users who do not have EA Play or Xbox Game Pass, they will still be able to play thanks to the Friend Pass that is included, so you will have no excuse to invite a friend.

Remember that Xbox Game Pass will have a second round of releases for the second half of November, and it will not be until December 8 when Halo Infinite finally reaches the catalog and the shelves of all stores in the world.

Free games for PlayStation in November On the PlayStation side, the news that comes with the PlayStation Plus subscription is a bit simpler, since no big bomb has been included among the games that come free with the service. Even so, we will have the opportunity to download the fun Knockout City, the dodgeball-inspired game that will make you laugh against your rivals.

It is also included First Class Trouble, Kingdoms of Amalur: Re-Reckoning and The persistenceas well as the two games for PlayStation VR: The Walking Dead: Saints & Sinners and Until You Fall. As you can see, these are not big renowned games as in previous occasions, but at least it does offer a mixture of varied games with which to be distracted. 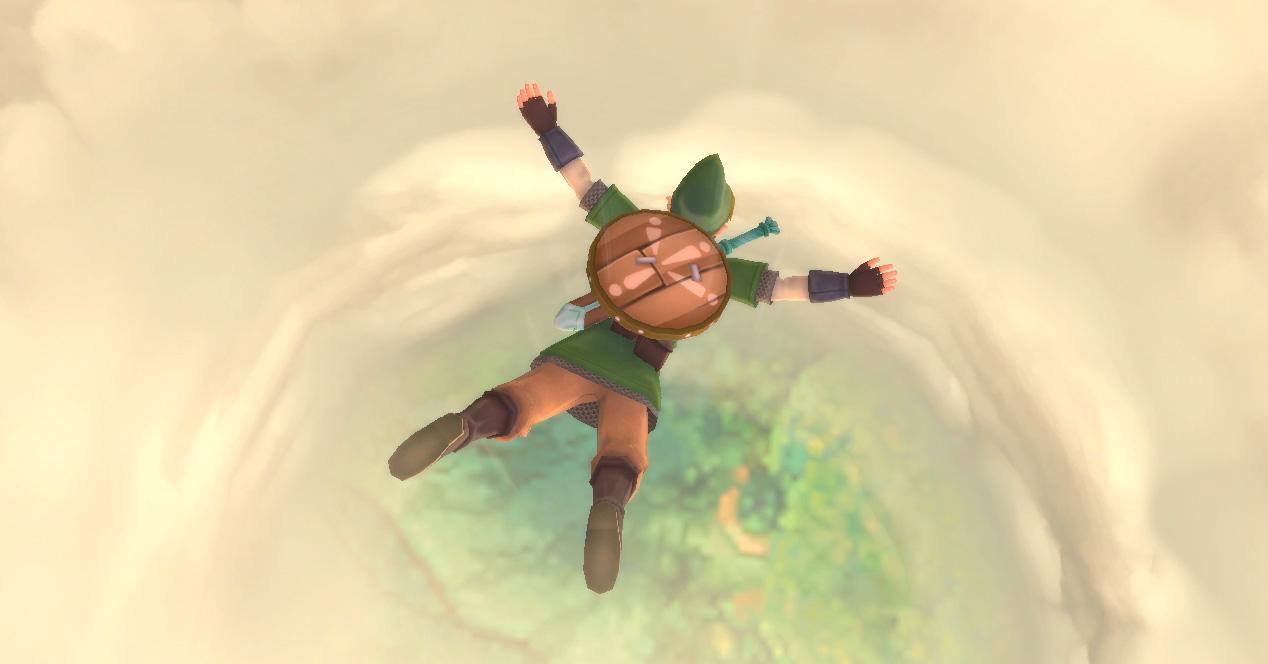