Netflix gave the green light to a four-part series based on the bestseller of Anthony Doerr, winner of a Pulitzer Prize in 2015, All The Light We Cannot See, arrived in Italy with the title of All the light we don’t see.

And the prerequisites for a good miniseries to come out are all there, considering that it will be developed by the director and producer of Stranger Things, Shawn Levy, and from the creator of Peaky Blinders, Steven Knight. Knight is ready to write the series and Levy, who recently directed Free Guy, will direct all four episodes.

All the Light We Don’t See tells the story of Marie-Laure, a blind teenager, and Werner, a German soldier, whose paths collide in Nazi-occupied France as both try to survive the devastation of World War II.

Levy and the producers have already kicked off the search for a cast around the world, starting with the lead who will play teen Marie-Laure, and it is said that blind or visually impaired actresses are particularly encouraged to apply.

Here is the synopsis of the book that offers some more details about the story:

Marie-Laure lives in Paris near the Natural History Museum, where her father works. When she is twelve, the Nazis occupy Paris and the father and daughter flee to the fortified citadel of Saint-Malo, where Marie-Laure’s lonely great-uncle lives in a tall house by the sea. With them they bring what could be the most precious and dangerous jewel in the museum.

In a mining town in Germany, Werner Pfennig, an orphan, grows up with his younger sister, enchanted by a crude radio they find that brings them news and stories from places they have never seen or imagined. Werner becomes an expert in building and repairing these crucial new tools and is enlisted to use his talents to track down resistance.

By cleverly weaving the lives of Marie-Laure and Werner, Doerr illuminates the ways in which, against all odds, people try to be good to each other.

Obviously we still don’t have a precise release date for the miniseries but, if in the meantime you want to retrieve the novel in Italian, you can do it on Amazon.

U-Boot. Stories of men and submarines in World War II

All the light we don’t see

The Battles Of The Second World War 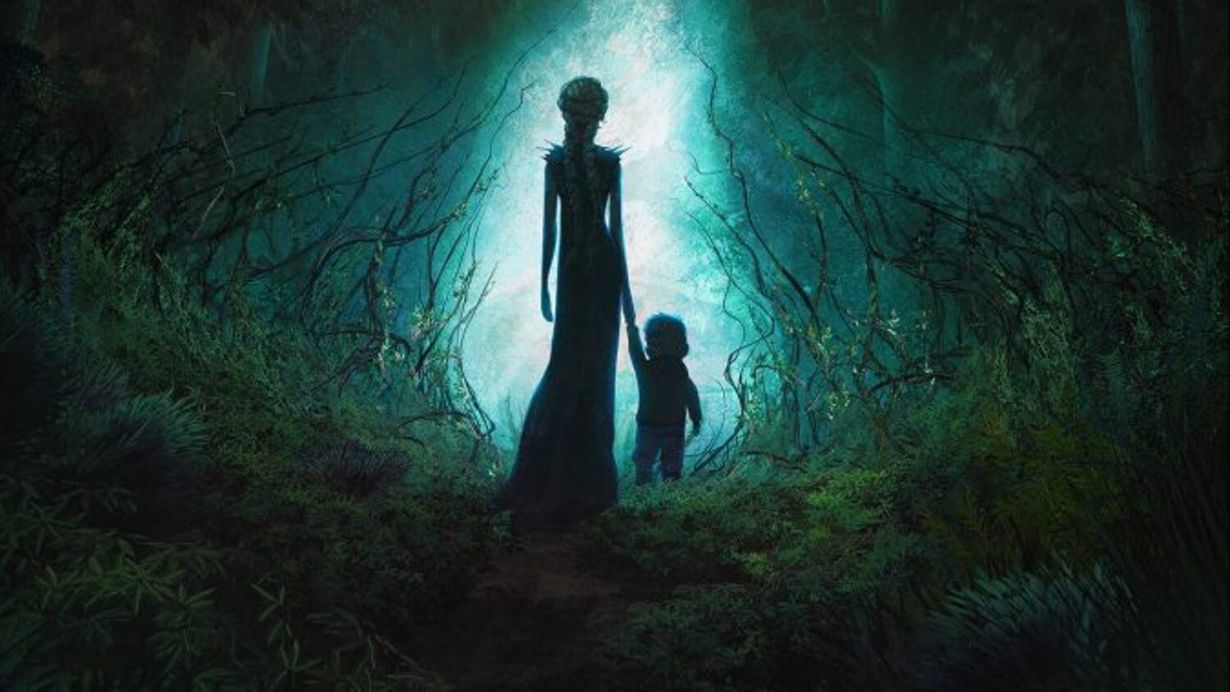 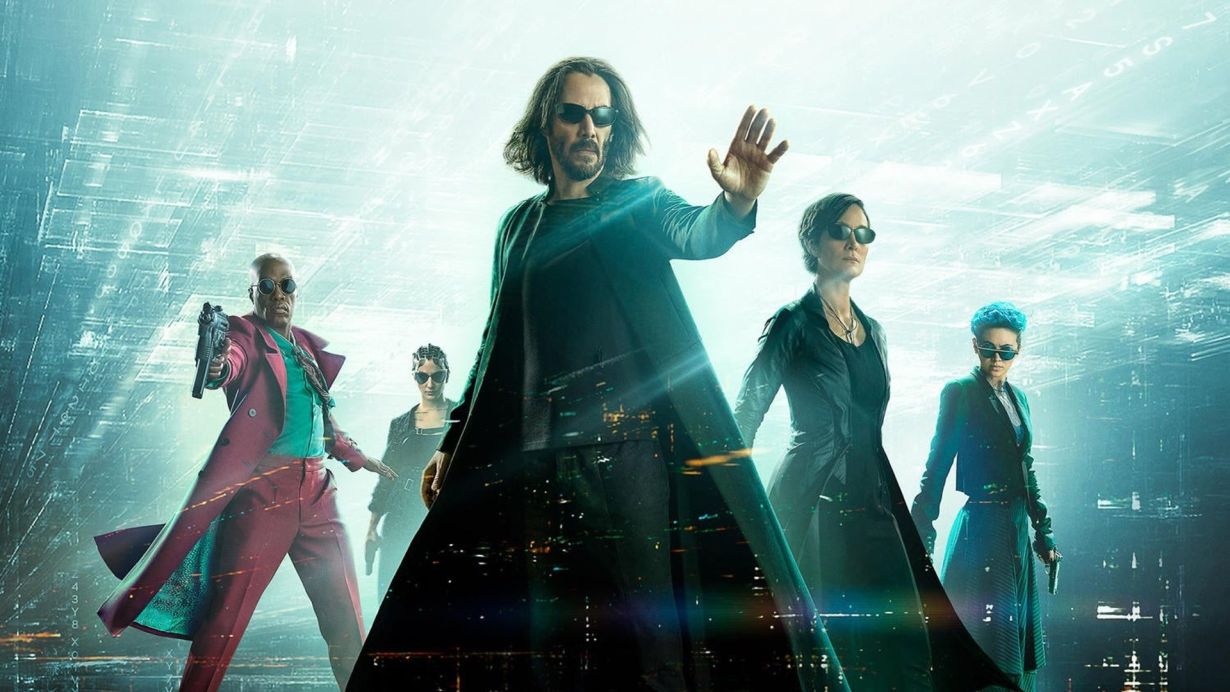 Matrix: Resurrections, the cast in the new official poster of the film

Sword Art Online Progressive: Aria of a Starless Night has a new trailer