Watch out for Wednesday because we have a little bit of everything. This is how the Norwegian police series premieres Missing in Lorenskoga revival of the mythical The heartbreaker (of the same name), and the autobiographical series The King: Vicente Fernandezon the icon of the Mexican rancheras.

We also have the arrival of the film Broad Peak, How to train your dragon : The hidden world and the Italian film based on real events the catholic schoolto, in addition to happy day of your death 2. As if that were not enough, it also premieres The sins of our motherthe documentary miniseries about Lori Vallow and the madness that changed her life (and her children’s) forever.

On Thursday you will not be able to complain about news either. The docuseries arrives term about the life of footballer Fatih Terim, the Spanish comedy Masterpiece and season 2 of the children’s series space dogs.

You can also enjoy Spanish movies the victory dancewith Ricardo Darin, and body in the woodsand the animation proposal for adults Boy&Rita.

If monologues are your thing, you also have news on Thursday with Liss Pereira: Average Adult.

We have the arrival on Friday of the new Spanish police series Holy as well as season 2 of Merli: Sapere Aude. If you follow Destiny: The WINX Saga you will like to know that T2 also lands at the beginning of the weekend as well as A Second Chance: Gymnastics School and the fantastic African series The Braves.

the spanish film mirror mirror can also be seen on Friday, along with the youth revenge nowthe hindi Jogi, british comedy i was famous and the Japanese film for the whole family drifting home.

As if that were not enough, we also have the documentary waiting for you Skanda! Wirecard’s downfall and reality show love is blindwith new episodes.

Premieres of the week on HBO Max

This is all you can see within the HBO Max catalog.

We continue with new episodes of two of the season’s great titles on HBO Max. On the one hand, comes the room the house of the dragonan episode that will certainly not leave viewers indifferent who are unaware of how things happen in George RR Martin’s books.

On the other hand, lovers Rick & Morty They also have a new chapter with the second of their recently released sixth season.

We jump directly to Wednesday to continue enjoying news. That day you will be able to see the E7 of the Season 3 of Tuca&Bertie, the ninth of season 4 What we do in the shadows and the entire second season of Birdgirl.

Possibly the premiere of the week for many HBO Max subscribers is The Handmaid’s Tale. Margaret Atwood’s dystopia continues to give content to the platform to premiere now season 5 (the last!), which arrives on Thursday with its first two chapters

That day also arrives the T2 of To the other side of the bridge, black ninethe documentary Mothers of Revolution and the children’s movie Yogui bear.

You will not be able to get bored on Friday with everything that arrives on the platform. And it is that in addition to new chapters of Primal Y harley quinnyou will have at your disposal season 1 of desde as well as the fantasy movie The Hunter and the Ice Queen, Snowwhite and the legend of the hunter and the tape about the antihero Venom.

The novelties end on Saturday with new chapters of nobody knows anything Y the spookysas well as with the movies of Asterix and Obelix at the service of his majesty and the fantastic Reservoir Dogs by Quentin Tarantino.

As is often the case on other occasions, Amazon has decided to concentrate its premieres on a single day. On September 16, Friday, it will be the moment in which we can see in your catalog a private matterabout a young woman with the soul of a police officer at the end of the 40s in Galicia.

will also arrive goodnight mommy -it is a remake of the 2014 film of the same name-, with Naomi Watts as the protagonist, and season 4 of The Grand Tour. The premieres that you cannot miss on Netflix, HBO and Amazon this week

Cheap Galaxy Watch 5 and Watch 5 Pro: where to buy the Samsung connected watch at the best price? 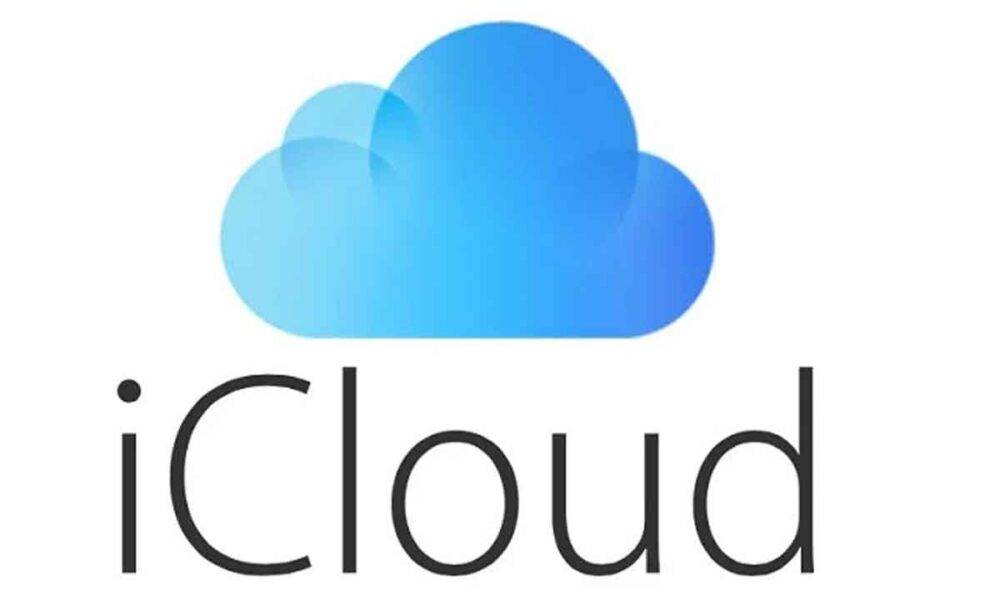 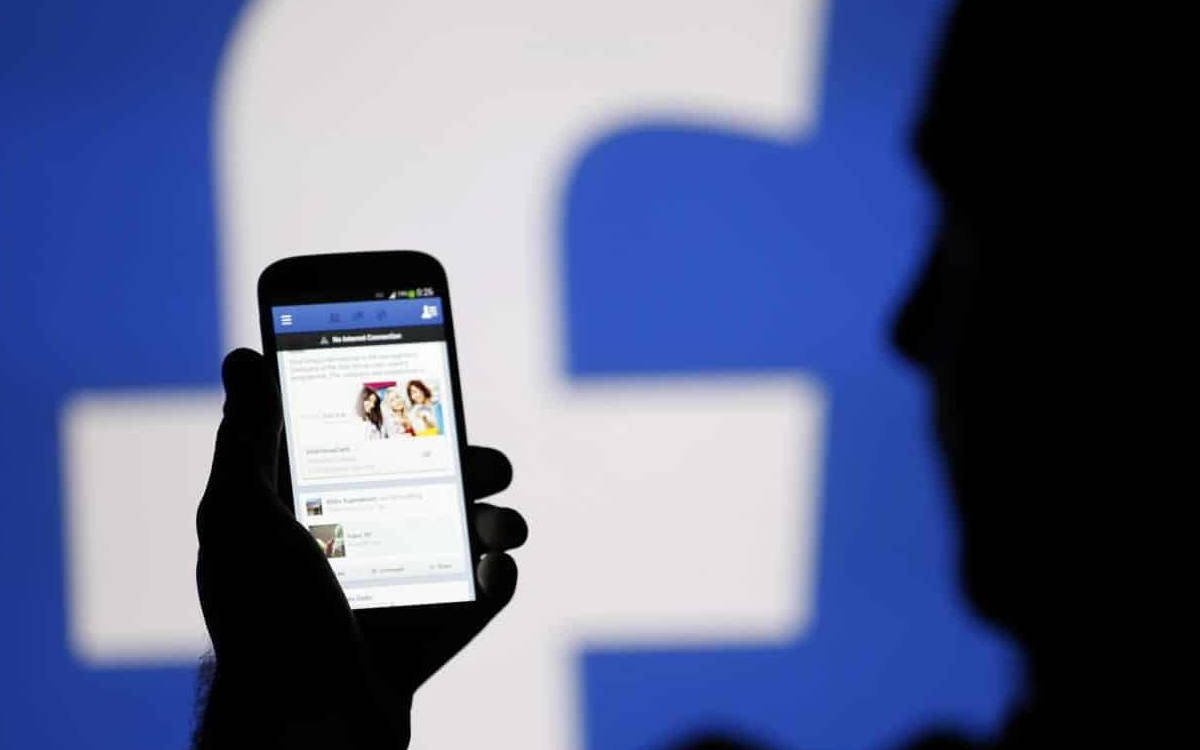 Phishing: hackers pretend to be Facebook to recover your credentials