Although quite well known, Crunchyroll is something like “the Netflix of anime”. In its catalog you will have the best anime catalog in the world, with more than a thousand movies and series of this animation style.

Crunchyroll is available in Spain at two modalities: Fan and Mega Fan. The subscription part of the €4.99 per month and they promise new episodes of their series just one hour after the official premiere in Japan. The Mega Fan account allows 4 devices at the same time and is priced at 6.49 euros per month, so it will be the ideal membership to hire if you have friends who like Japanese animation. 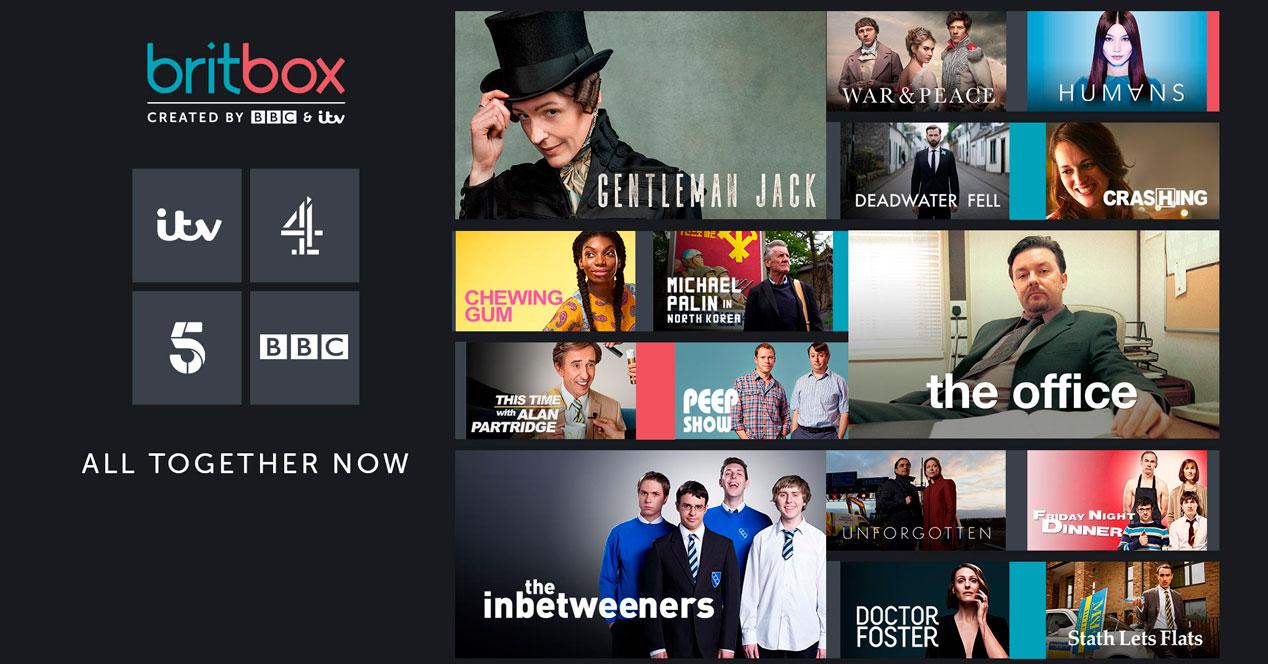 It is a service created by the BBC and ITV. In this service, we can see comedies, dramas produced in the United Kingdom. BritBox is the perfect service for those people who have mastered the language of Shakespeare and regret not having public television on a par with the BBC.

BritBox Voucher $6.99 per month, but access is not entirely easy. It really is a British product aimed at the United States. To access from Spain or any other country, you need to use a VPN service. 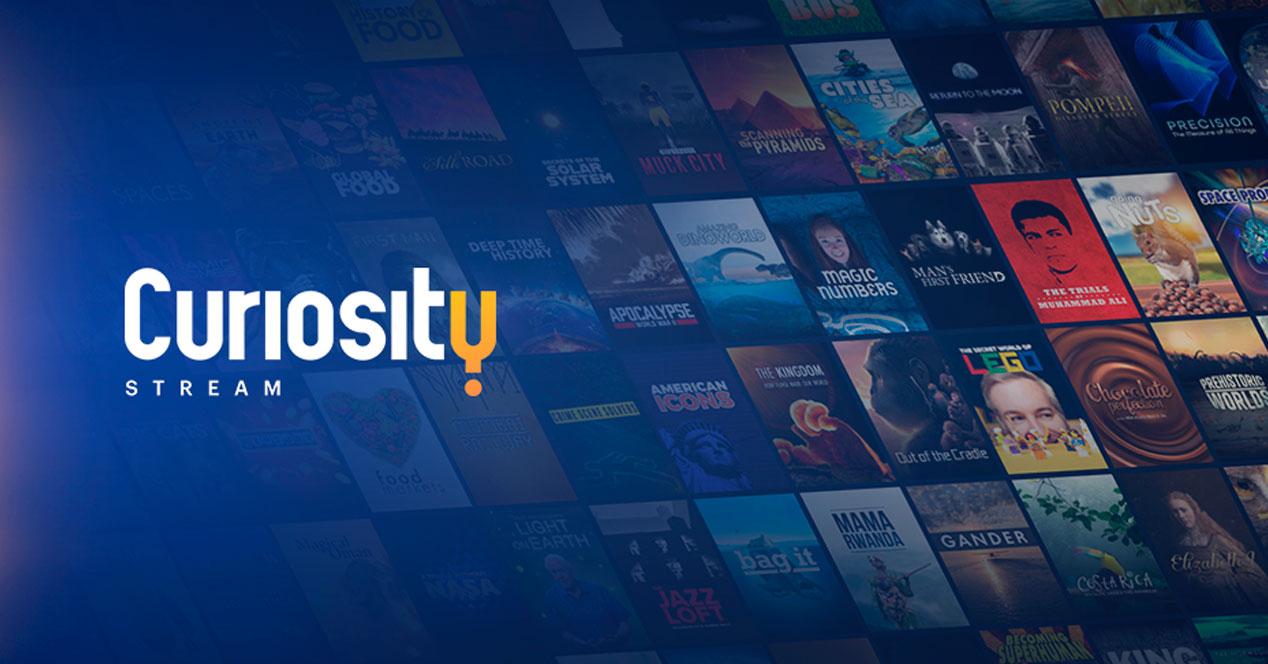 If what you like to see are documentariesthere is an Internet service that is like TVE’s La 2, but without being interrupted by the Jordi Hurtado contest.

Curiosity Stream is a streaming service that offers only documentary programming, including thousands of movies and TV series based on real events. Also, many of these documentaries are totally original, and you won’t find them on other platforms. 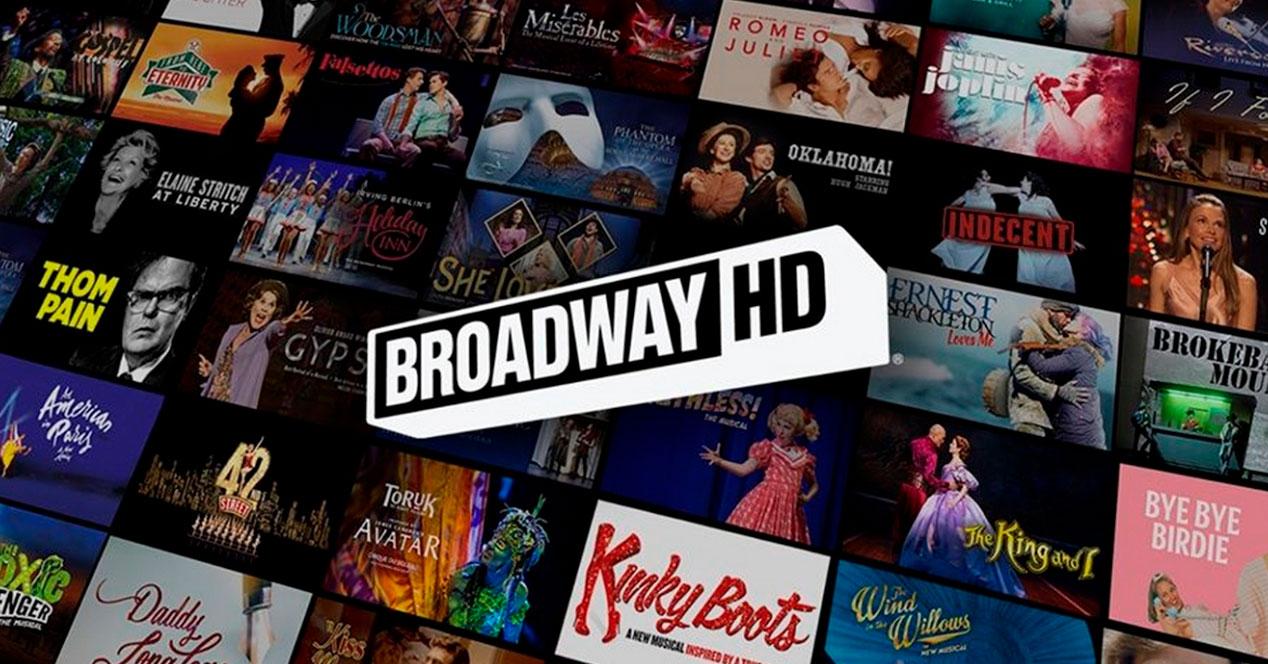 If you are one of that small percentage of people who felt quite hype the other day when reading the rumor that Joker 2 it could be a musical, BroadwayHD is your streaming platform.

BroadwayHD is a service for theater fanswhere you can see recorded Broadway plays and musicals, as well as musical films, concerts and much more.

This platform offers a 7-day free trial, which you can use to check whether or not the service is for you. If you’re convinced, the price for access is $11.99 per month or $129.99 per year. 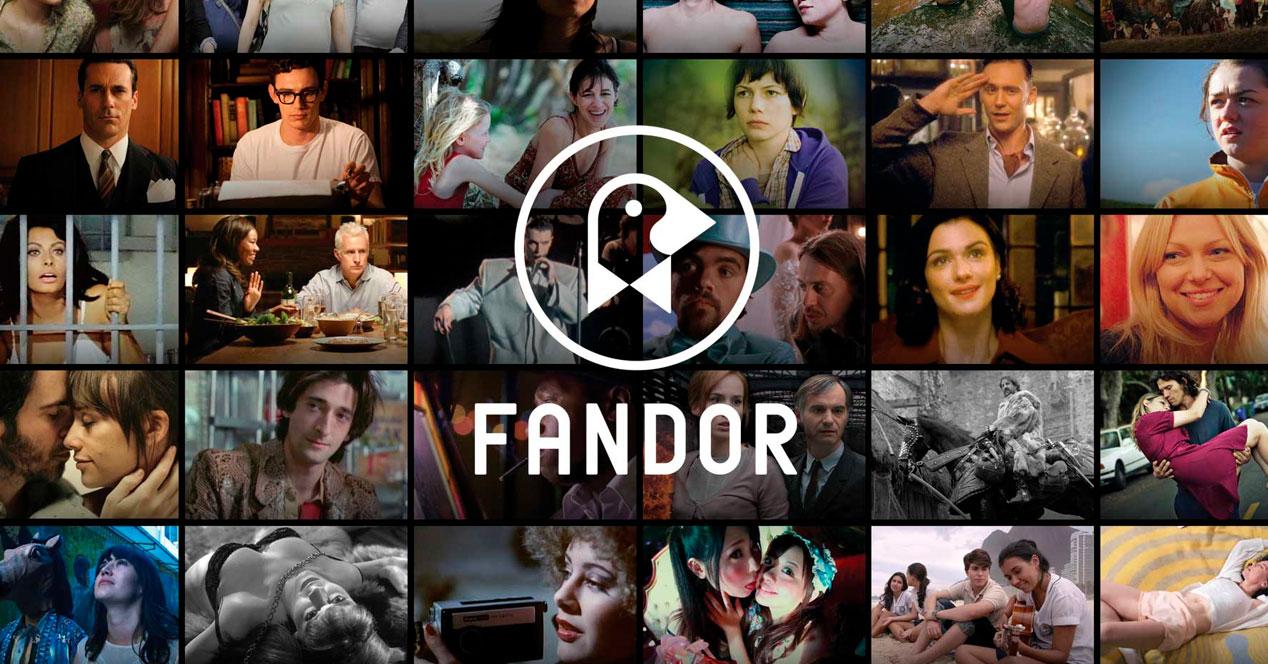 If you are one of those people who goes into a small two-screen cinema to see a Polish film in the original version because yours is not The Avengersthen you should keep an eye on Fandor.

Fandor is a streaming service that offers a catalog of over a thousand classic, foreign, cult and independent films hand-selected by experts in the field. You can also create and share movie lists within the platform. This serves to interact with other users of the platform, since Dandor has a large community where the content of the service is discussed.

In what order should I watch the Spider-Man movies?

How many Spider-Man are there?