The University of Illinois has partnered with Amazon, Apple, Google, Meta, Microsoft and the Speech Accessibility Project to contribute to the Improving voice recognition for people with disabilities and of various speech patterns that are often not considered by the artificial intelligences used in this field. This includes people with amyotrophic lateral sclerosis (ALS), Parkinson’s, cerebral palsy, Down syndrome, and other illnesses that directly or indirectly end up interfering with speech.

Mark Hasegawa-Johnson, a professor at the University of Illinois, has said that “voice interfaces must be available to everyone, and that includes people with disabilities. This task has been difficult because it requires a large amount of infrastructure, ideally the kind that can be supported by major technology companies, which is why we have created a unique interdisciplinary team with expertise in linguistics, voice, artificial intelligence, security and privacy.”.

On the other hand, to include people with disabilities such as Parkinson’s, The Speech Accessibility Project will be tasked with collecting samples from individuals representing a diversity of speech patternswhile the University of Illinois will recruit paid volunteers to contribute voice samples and help create a private, de-identified dataset that can be used to train machine learning models.

The bad thing is that initially the project, at least for now, will focus on American English, so hopefully in the future it will not only expand to other variants of the same language, but to others from the rest of the world.

Some American organizations such as the Davis Phinney Foundation, dedicated to Parkinson’s, and Team Gleason, which helps people with ALS, have already shown their support for the project promoted by the University of Illinois.

Despite the fact that technology helps to make life easier for most people, on many occasions it ends up excluding or hindering access for people with disabilities. On the other hand, it is not necessary to look at people with disabilities to find this type of situation, since left-handers, on many occasions, have to adapt to a world made for right-handers, a situation that can be complicated when added to that. a disability. 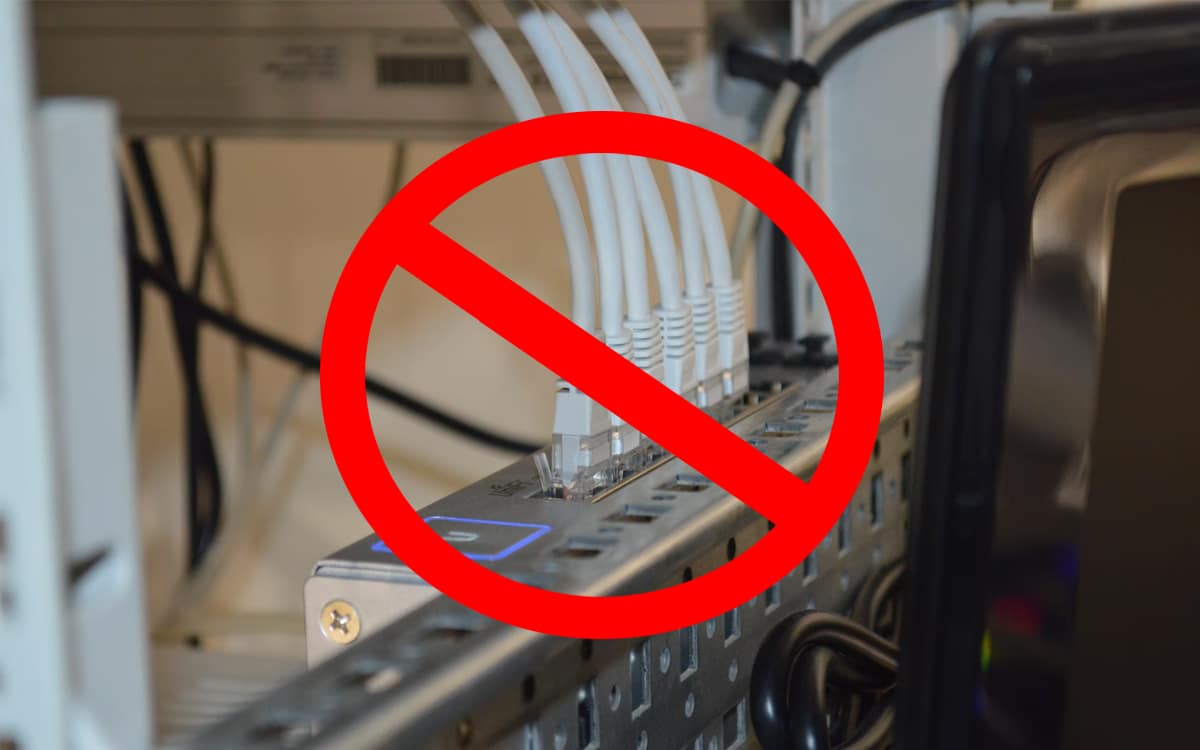 Cloudflare: a gigantic outage affects the network, thousands of sites are inaccessible 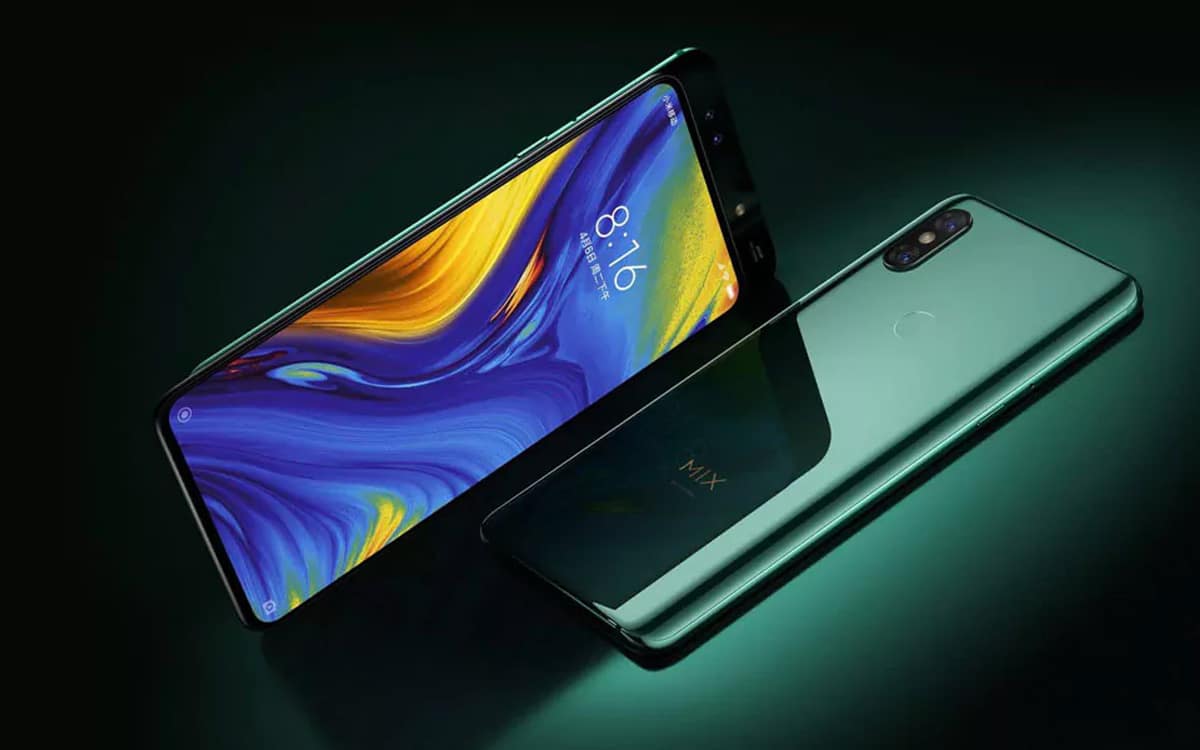 Windows 11 also works on a Xiaomi Mix 3 5G, the proof in video 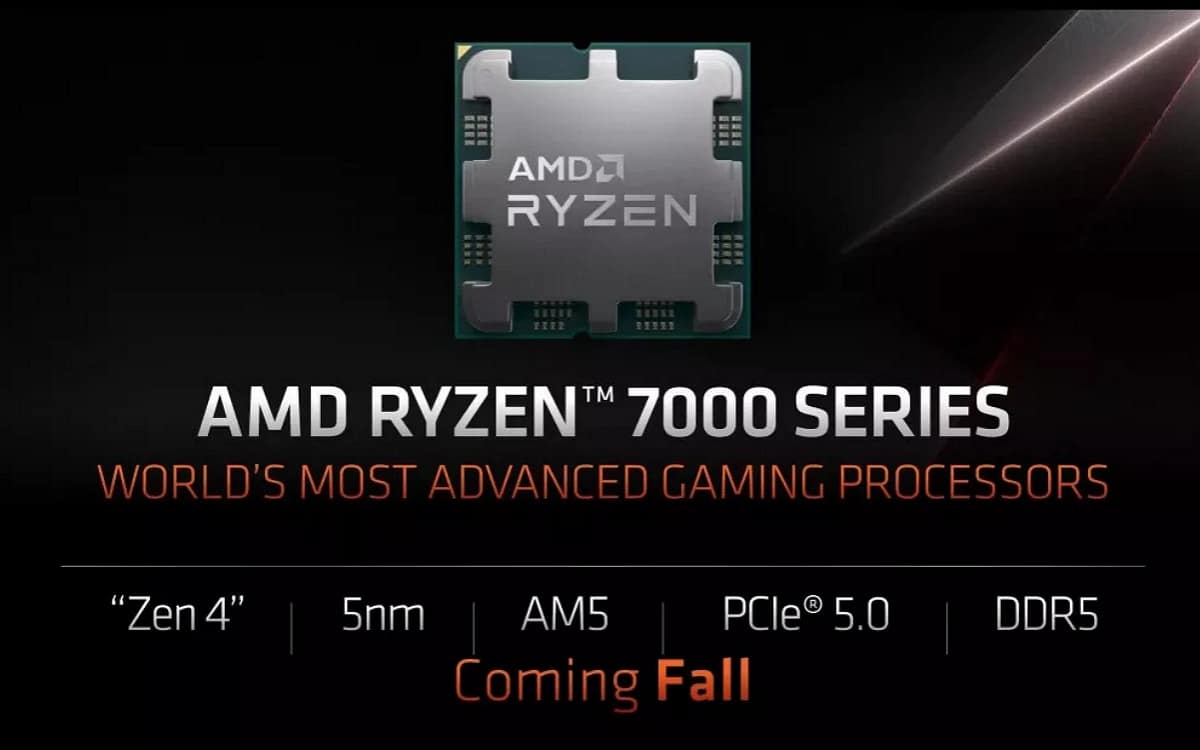 Ryzen 7 7700X: performance up 30% for the AMD chip according to a first benchmark 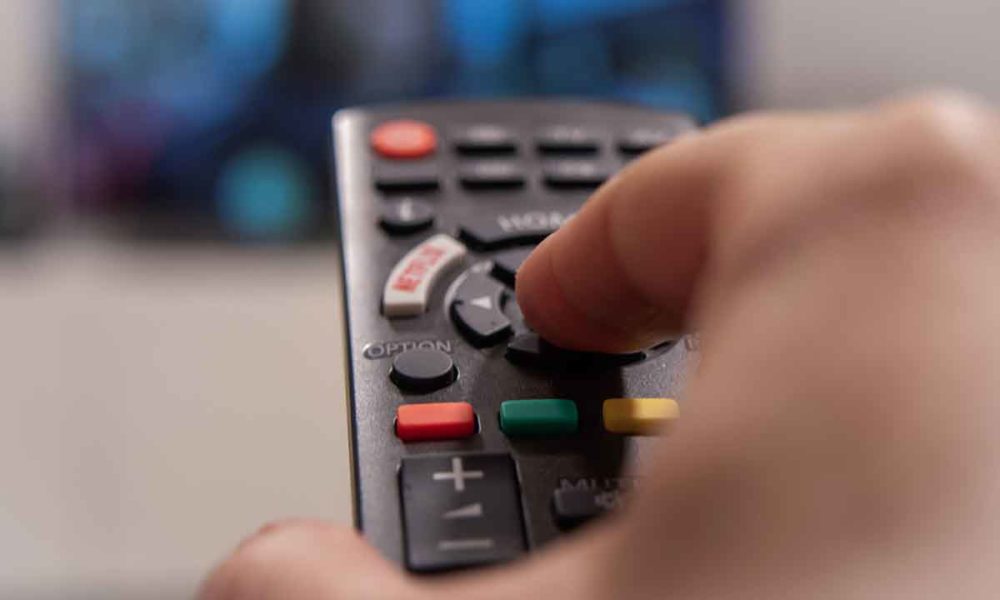