amazon hto bought a Belgian company dedicated to the manufacture of high-tech warehouse machinery and robotics. Is about Cloosterman’s, with which Amazon has been having a relationship for several years. The terms of the agreement are unknown, as well as the amount paid for the purchase.

Amazon began working with Cloostermans in 2019, using machinery made with the Belgian company’s technology to collaborate in the movement and stacking of pallets and products. Also packages of products already prepared and organized to distribute.

When the purchase operation is closed, Cloostermans will become part of Amazon Robotics, which is the division of Amazon that is focused on automating various aspects of the operations it performs in its warehouses. This division was formed after Amazon bought Kiva Systems, a maker of warehouse robots, 10 years ago.

Since then, Amazon has continued to release machines for use in warehouses, and to test them as well. Last June, the company introduced a package transport machine called Proteus, billed as its first mobile autonomous robot. It has also developed other robots capable of helping to move and organize packages.

Ian Simpson, Global Vice President of Robotics at Amazon, has noted that the company is investing in robotics and other technology to make its warehouses safer, stating that “As we continue to expand and accelerate the robotics and technology we design, manufacture and deploy in our operations, we look forward to welcoming Cloostermans and can’t wait to see what we can build together.«.

Founded in 1884, Cloostermans began its journey as a repair shop for companies in the textile sector, later moving towards the development of machines for the industry. His move to Amazon Robotics also means that his staff, made up of about 200 workers, will go to work in the company’s robotics division. 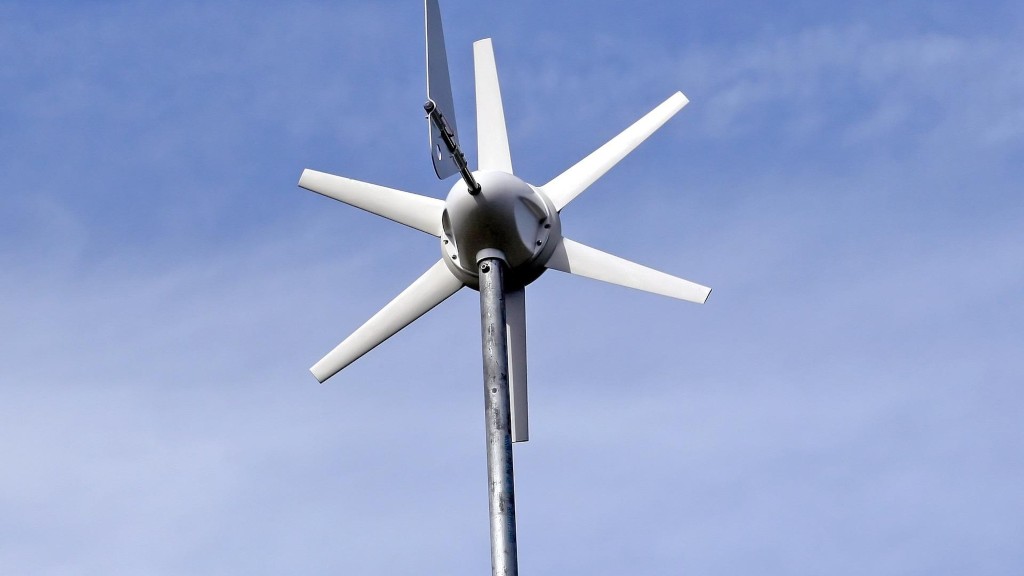 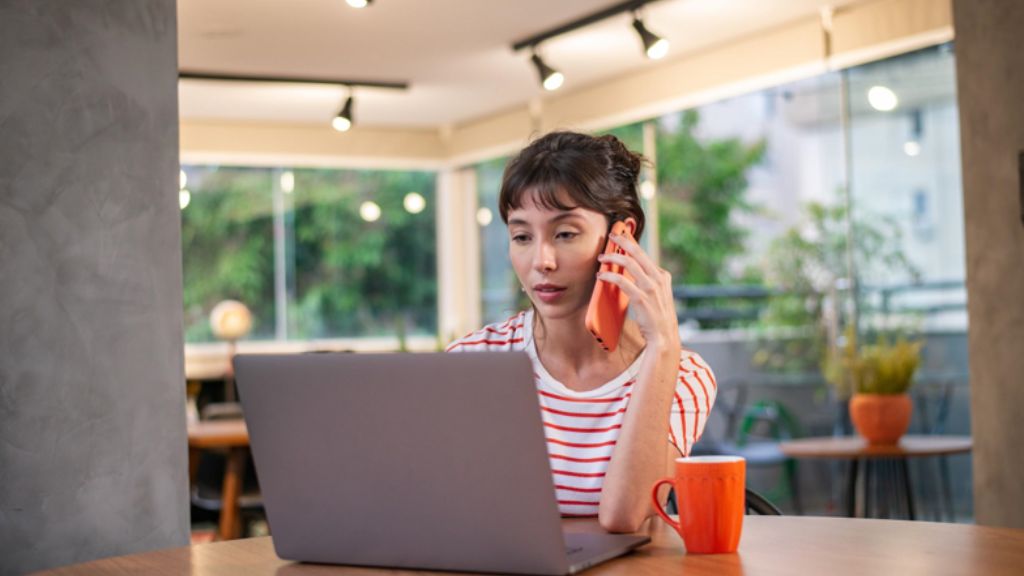 Is it possible to be completely happy at work? 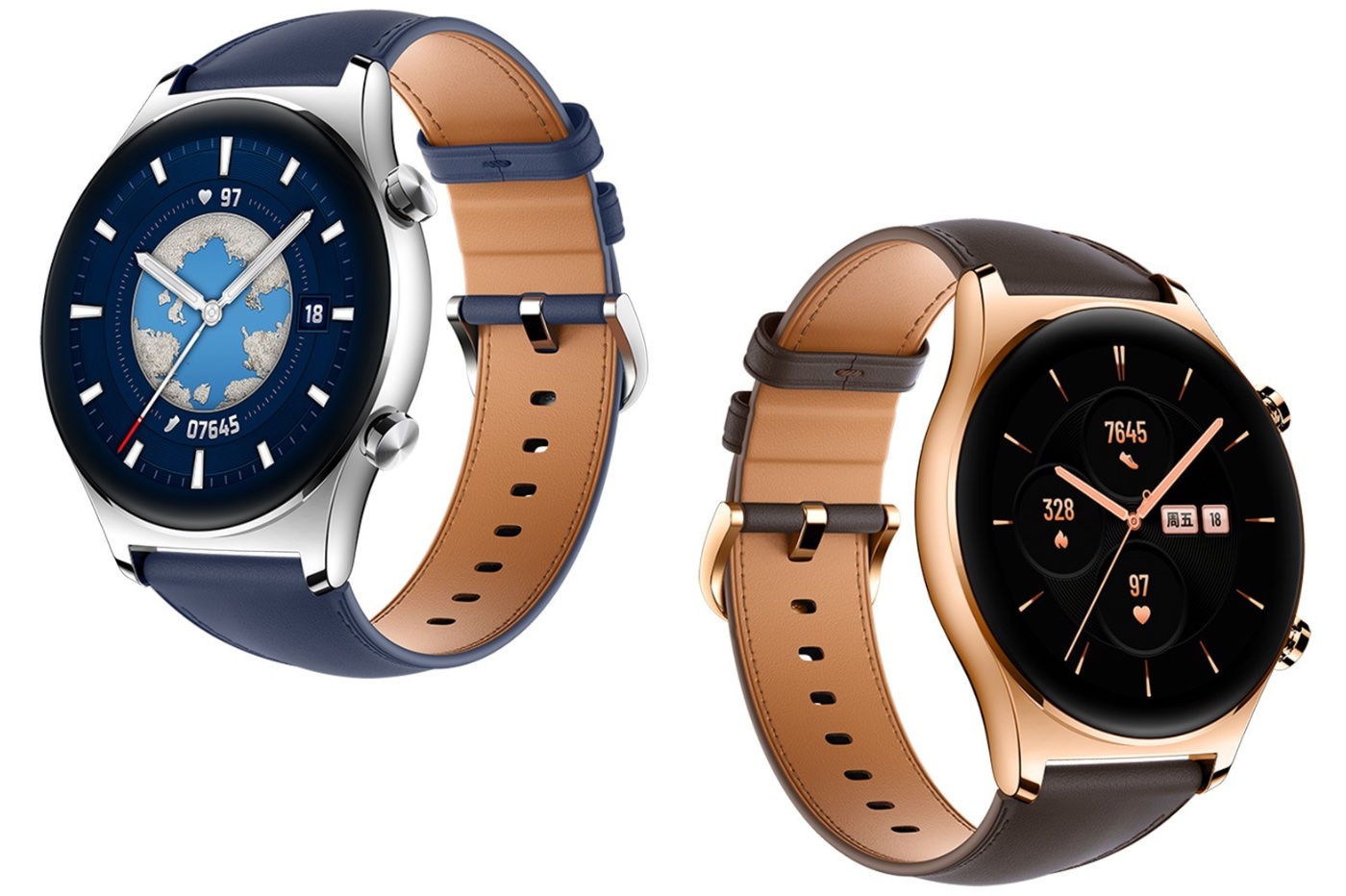 an elegant connected watch from Honor 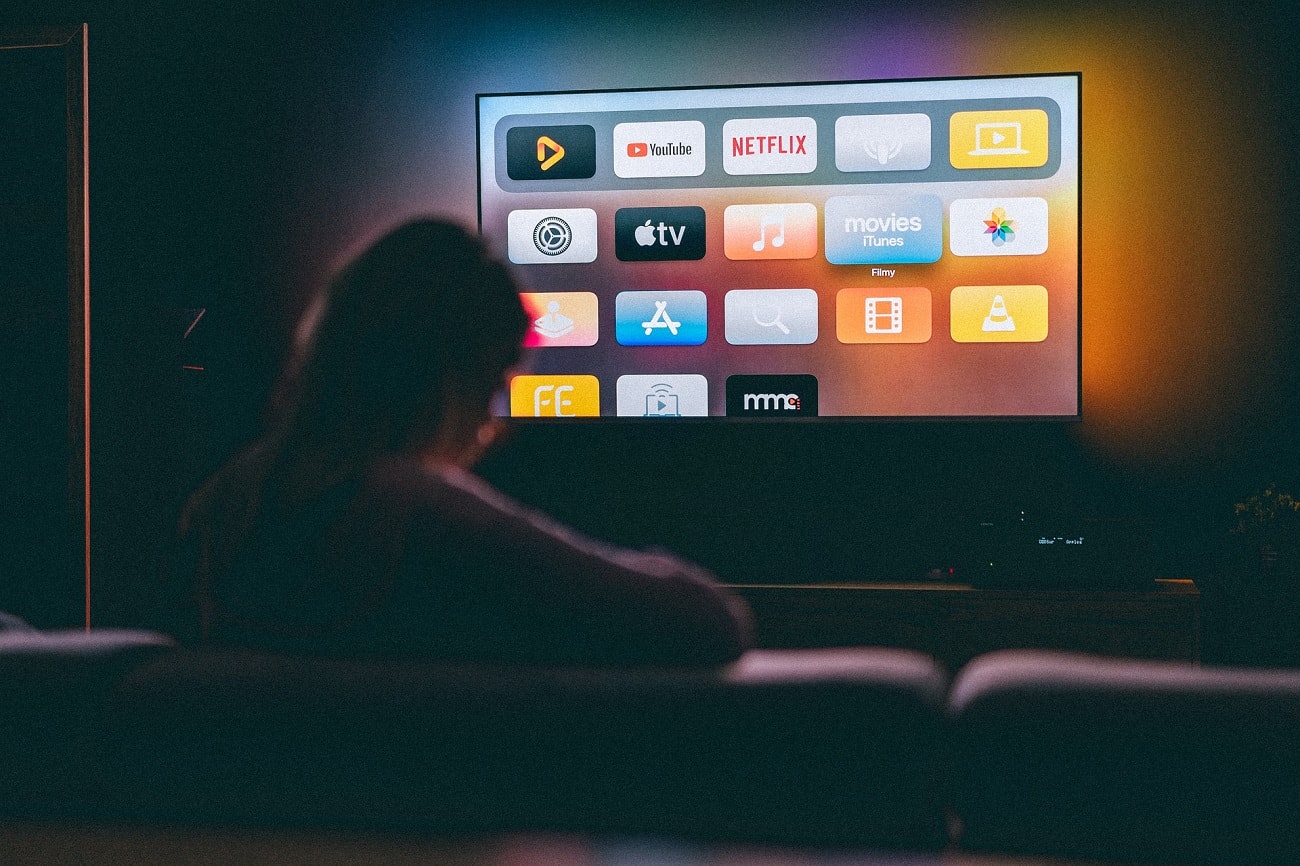