Article Index
The Amazon TVs
What will these TVs offer?
Prices

We have seen before that Amazon has been flirting with the Smart TV market under its own brand. With the name of AmazonBasics Fire TV Edition, the giant launched some models in India to test the waters and learn from the market, and now it seems that it is ready to make the leap to another much more demanding market.

As you may have known Business InsiderIt seems that Amazon has been working on these new products for two years, and has already prepared the first models that will move between 55 and 75 inches. Of course, as usually happens in the company’s large hardware launches, this new product would only be available in the United States for its launch, so we would have to wait longer to see it in other markets.

What will these TVs offer? 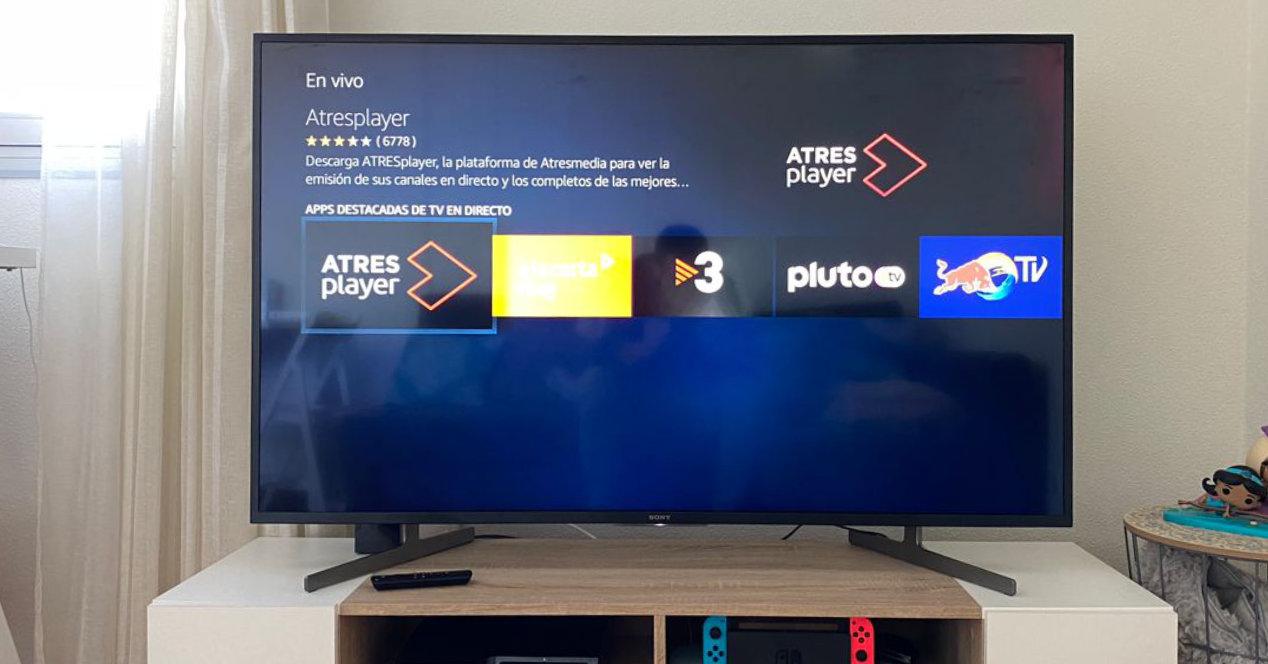 The main attraction that Amazon will try to offer is to bring to its catalog a device with an economical price and not deprive the user of the multimedia and intelligent experience of Smart TVs, and that is where its platform based on Fire TV and Alexa will come into play. . Xiaomi has played those same cards using the Google TV platform as an attraction, so we will see what other weapons Amazon has to stop Xiaomi. Although for now they will enjoy availability in the USA, which is not little.

In addition, it seems that the company behind the manufacture of these Smart TVs would be TCL, which would take to the factory the plans and designs generated by the Amazon Devices team and the Lab126 research and development division. Taking into account this manufacturer, we could guess that the prices and designs of these TVs will be quite simple and practical, so do not expect great exercises of majesty (at least first).

The great unknown of prices will continue to be the mystery to be solved. Something tells us that Amazon could prepare a spectacular campaign, and considering the deep discounts that come to Echo speakers in campaigns like Black Friday, these Smart TVs could mark a new mark in the standard price of basic TV for the general public. .

If so, it will be interesting to see how they respond and how sales affect the usual suspects that we usually find today on Amazon, as the market for TV under 600 euros could be shaken hard. According to the rumor, these new TVs could be launched in October, a year after the launch of the models in India, so they would arrive at the perfect time before the Black Friday campaign. Will we see Amazon TV this Christmas in every household in the United States? It looks like this is going to be.