Amazon Corporation is the second largest employer in the United States of America. In this regard, it is extremely important to follow all rules and policies in force in the workplace, which, moreover, are regularly changed. And that is why, literally at once, attention was riveted to itself by the news, according to which the company is going to cut its policy of paid vacations for workers forced to be in quarantine by half.

And if you are not in the know, then the policy, introduced back in March 2020, previously provided for up to 14 days of paid vacation. The new rule significantly reduces the aforementioned to one week, or 40 hours. “Over the past two years, we have consistently based our actions on the rampant COVID-19 pandemic, and made all our decisions based on the direction of the Centers for Disease Control, as well as the advice of our own medical experts,” reads a fresh notice to workers. … 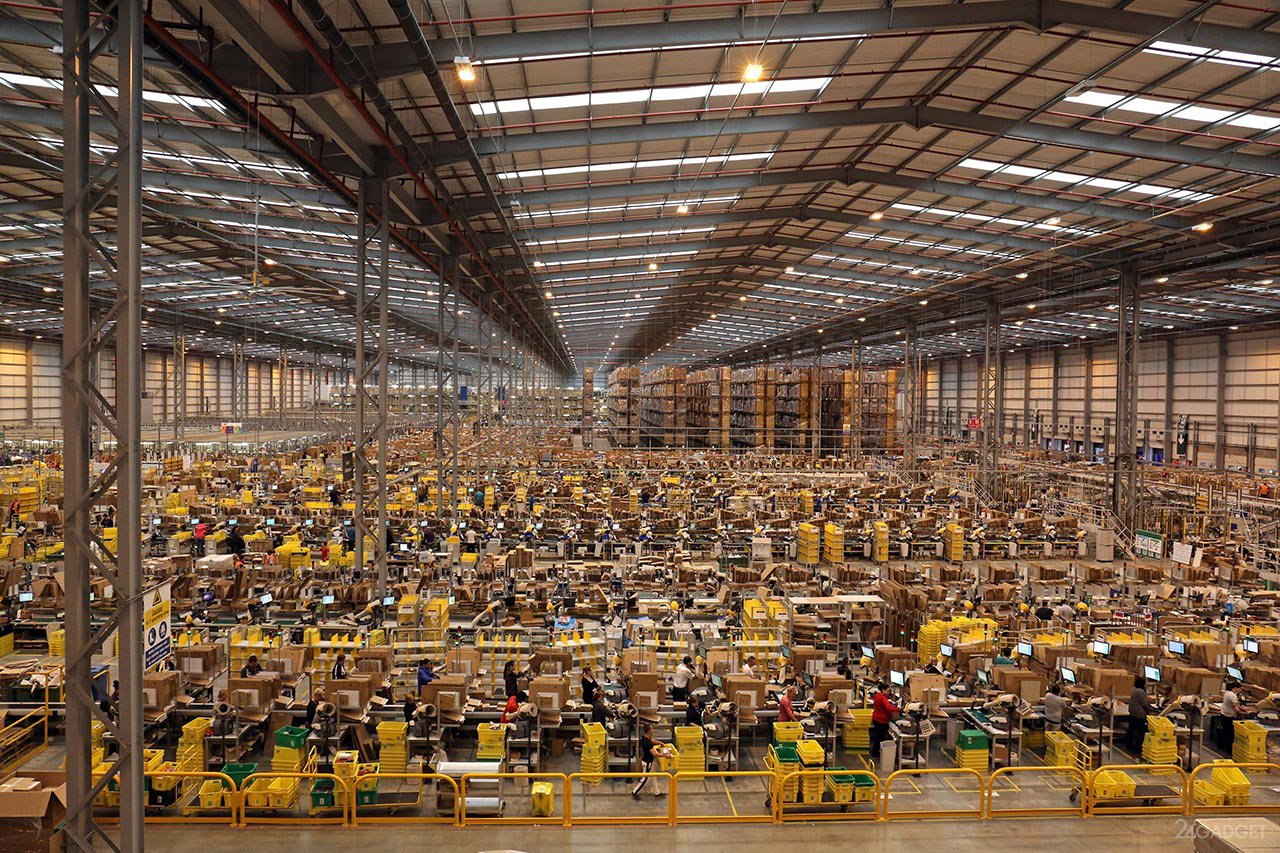 The same message goes on to say that the 40-hour or one-week paid vacation policy is effective “immediately” and “applies to absolutely all employees working in the United States of America, regardless of the current vaccination status.” It should be noted that this shift reflects an updated – and generally highly unpopular – fresh guidelines for isolation from the Centers for Disease Control, which was published back on December 27, as well as a decision by Walmart, another largest employer in the United States, to cut its its own paid sick leave policy last Wednesday.

It goes without saying that many other companies are very likely to follow suit. And by the way, Amazon just recently renewed its policy of mandatory wearing of masks for employees in the workplace. The requirement, along with mandatory temperature checks, was introduced around the same time as the original two-week leave policy last year, and was subsequently canceled for fully vaccinated workers in May. Now everything is changing, and the reason for this, with a great degree of probability, is the increased availability of vaccines against COVID-19.

Are they a good option or not?

What does the Basque TicketBAI consist of and who should use it?