According to data from the European Commission, more than 5% of the total electricity production in the EU comes from solar energy. However, the potential of this type of sustainable energy is much greater, being able to satisfy up to 20% of the electricity demand of the countries of the union by 2040.

There are many projects that are proliferating in recent times with the aim of depending less on gas and electricity with the environmental and cost savings that this entails. This is the case of Amazon that has just been presented at its logistics center in the Seville municipality of Dos Hermanas which is already its largest solar installation in Europe.

The online sales giant has equipped the center with a capacity of 5.26 MW of renewable energy thanks to 13,300 solar panels. These have been placed on the parking canopies and on the roof of the logistics center. The goal is to produce more than 6 million kWh each year. Or what is the same, the same thing that 1,500 Spanish homes need each year.

It is not the first solar installation of the company in Spain, in fact Amazon has 26 of them distributed throughout the territory that help the company to save thousands of euros of electricity every month.

“We are focusing our scale and culture of innovation towards our goal of reaching net zero carbon emissions by 2040. This new solar installation at the Dos Hermanas logistics center supports our position as the largest corporate buyer of renewable energy in Europe and the world, and also brings us closer to meeting our goal of powering our operations with 100% renewable energy by 2025, five years ahead of our initial goal,” said Mariangela Marseglia, General Manager of Amazon in Spain and Italy. 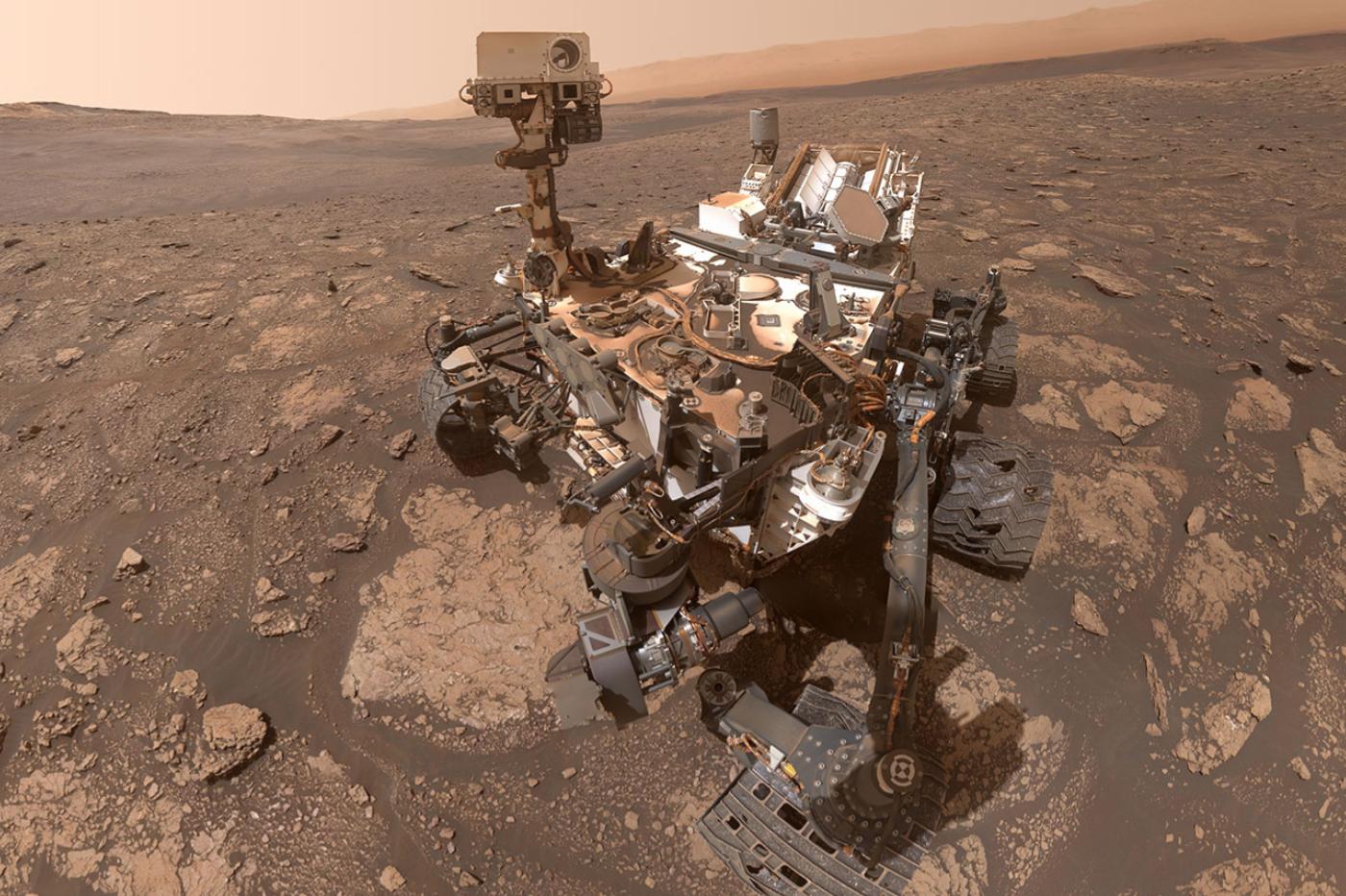 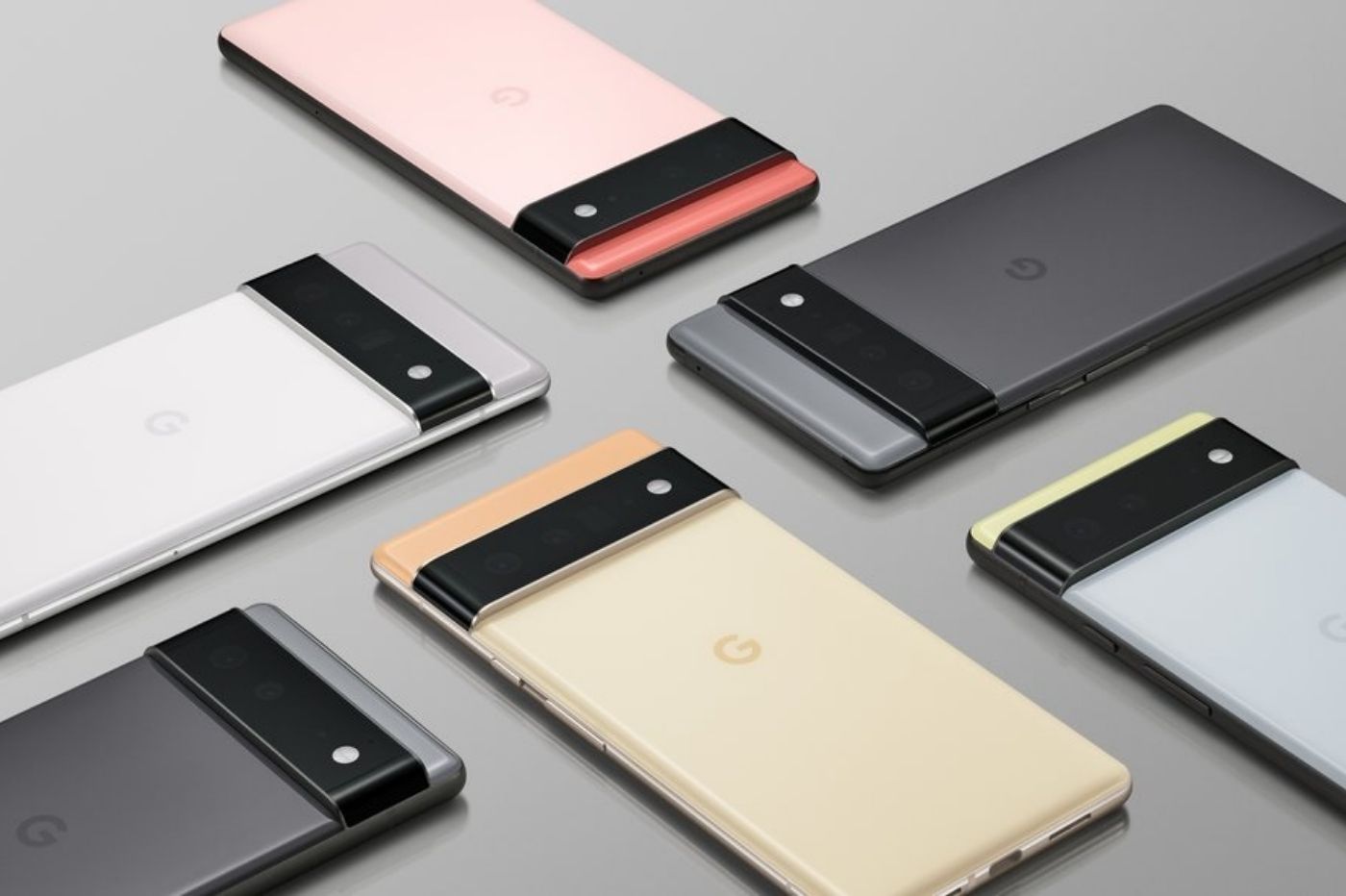 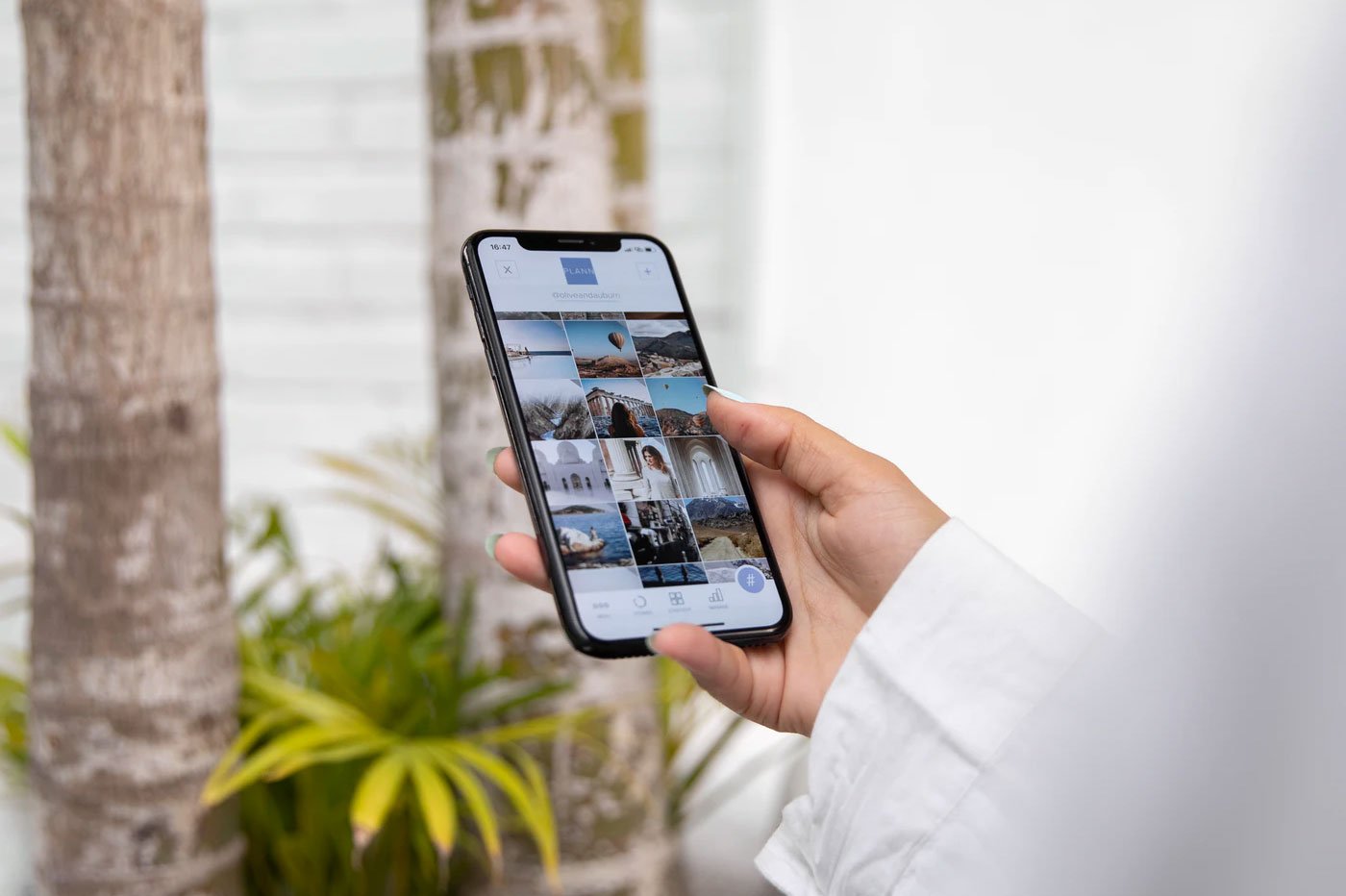 Mobile phone plan. If you’re tired of paying too much, here’s a nugget 🔥 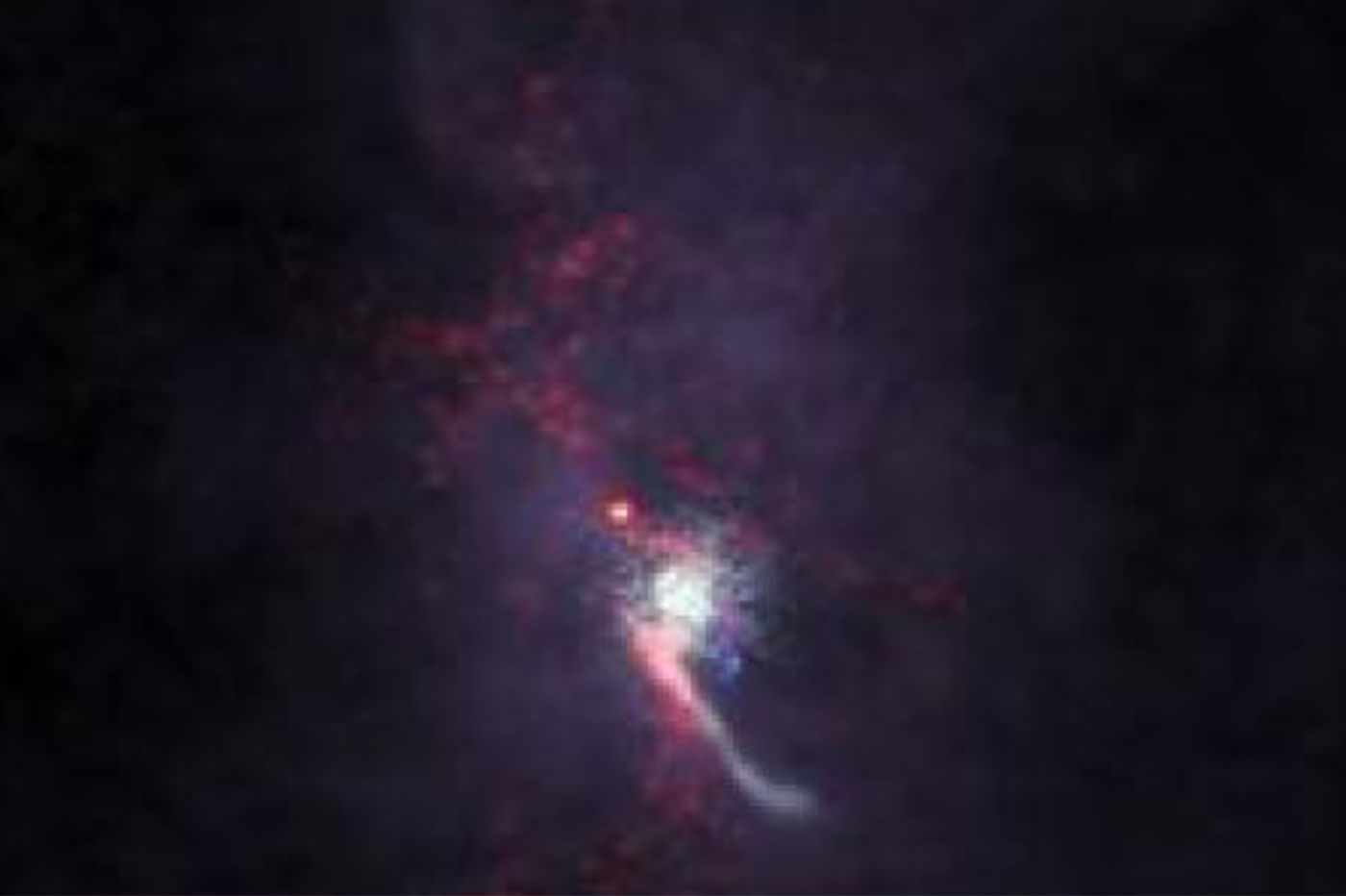 Scientists just found an intruder in this star system