Amazon and Ubisoft have just announced a major new feature for Amazon Luna. Indeed, users will now be able to launch certain Ubisoft games on the cloud gaming service, without requiring a paid subscription.

Since the discontinuation of Google Stadia, Amazon Luna, GeForce Now and Xbox Cloud Gaming remain the main cloud gaming services available on the market. However, the Amazon platform is acquiring this Tuesday, December 6, 2022 a new feature that could attract many players.

Indeed, the e-commerce giant and the French publisher have confirmed the possibility of launching certain Ubisoft games purchased on PC on the cloud gaming service. And this without the need to have a paid subscription on Amazon Luna. In other words, if your configuration does not allow you, for example, to play Far Cry 6 in the best conditions, you will be able to see what it gives by playing it on the cloud of the Amazon platform.

To do this, just link your Amazon and Ubisoft accounts. Games purchased on Ubisoft Connect will then be synced to Luna. Players will therefore be able to launch them on the cloud gaming service, without downloading and on many devices (PC, Mac, Fire TV, Fire Tablet, Chromebook, some Samsung Smart TVs, etc.).

Amazon also specifies that once your accounts are linked, future purchases made on the Ubisoft Store will automatically appear on Luna. Beware though, Amazon’s blog post specifically names Assassin’s Creed Valhalla, Uno and Far Cry 6 as eligible titles for this new integration. However, in Amazon’s press release, the American company mentions “a selection of titles”, without going into further details.

Fact, it is possible that this compatibility with Luna concerns a handful of Ubisoft PC games for the moment. Remember that Ubisoft has been a fervent defender of cloud gaming services. The French publisher has been a partner of Amazon Luna since the platform’s debut in September 2020. It has also offered many games from its catalog on Google Stadia.

Moreover, Ubisoft has made a commitment to Stadia players after the announcement of the closure of the service. Indeed, the French company is currently working on a way to transfer purchases made on PC before the end of Stadia scheduled for January 2023. 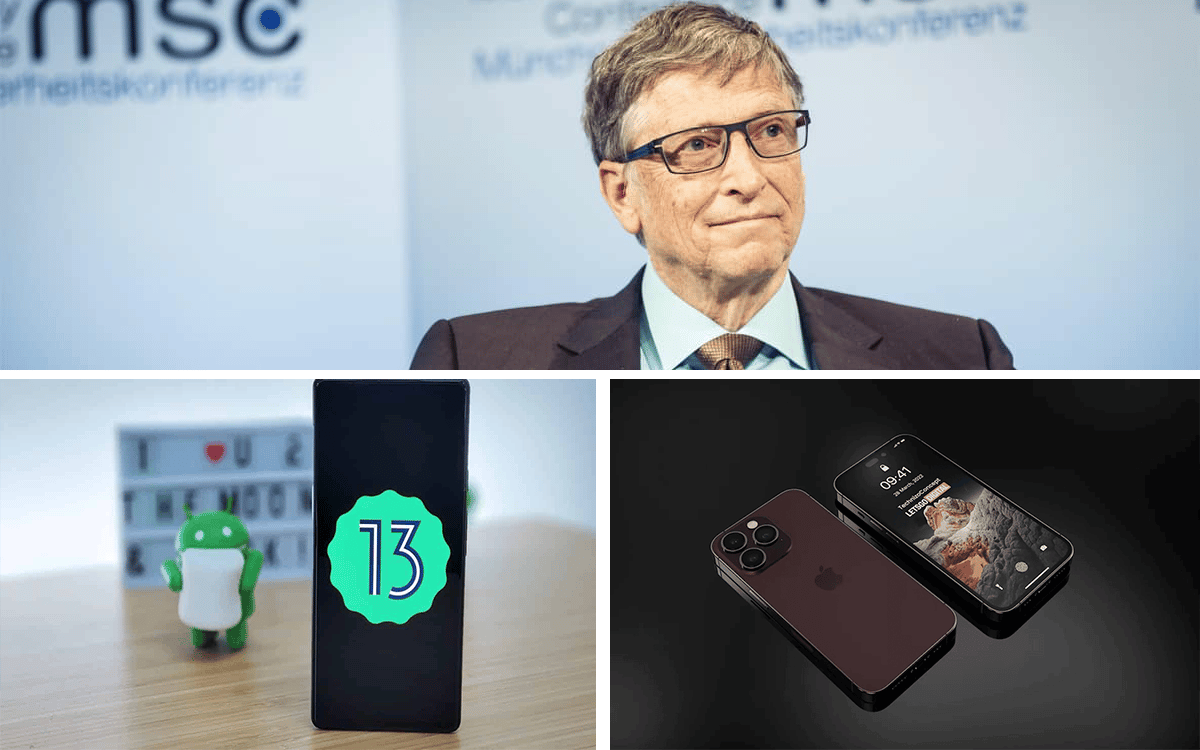 Bill Gates gives up his fortune to his foundation, the release date of the iPhone 14 unveiled, this is the recap ‘of the week 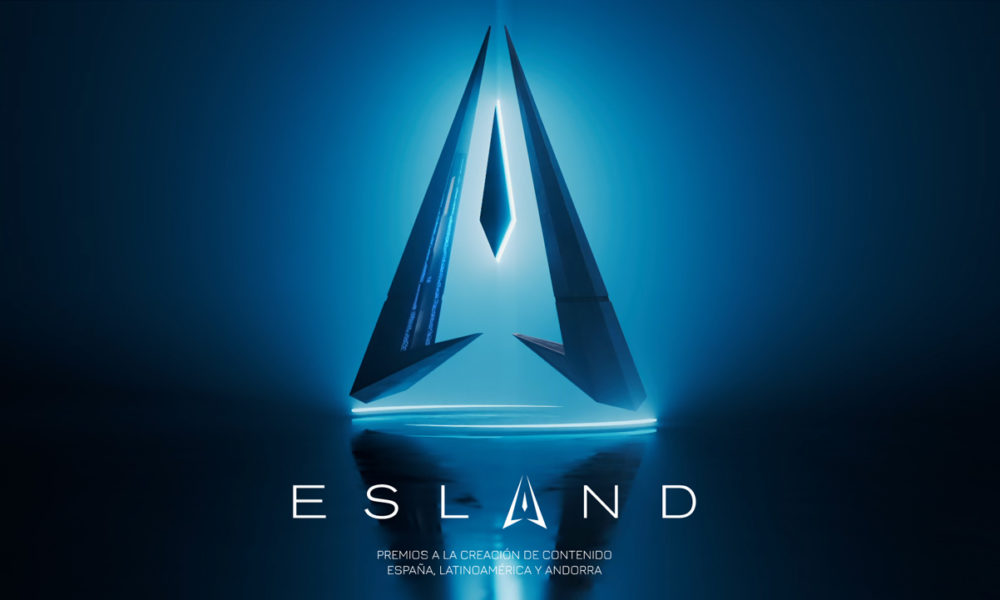 Vote for your favorite streamers and moments at TheGrefg ESLAND Awards 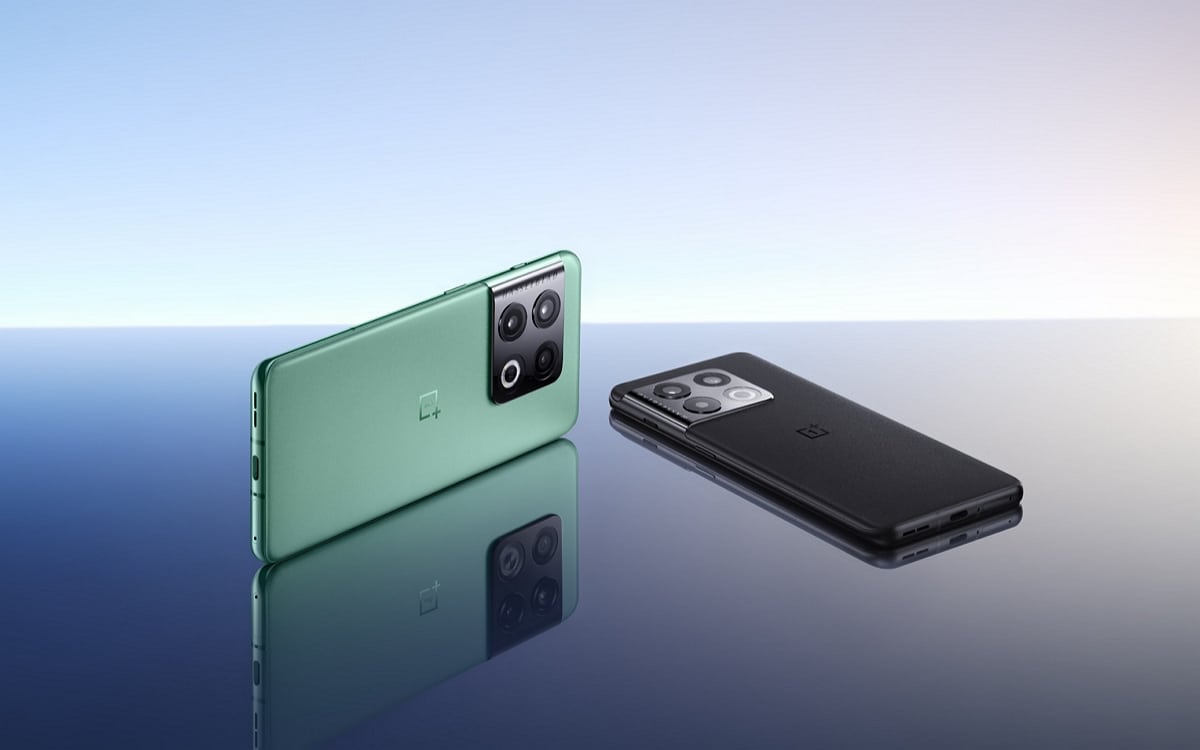 OnePlus announces the release of OxygenOS 3 in half-words, what about the unified OS with Oppo? 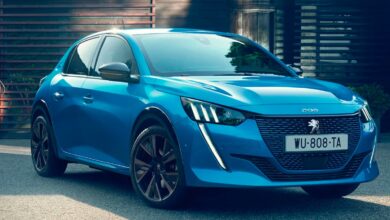