That social networks can play a very positive role is something that no one disputes, The problem is that they are not in the habit of doing it.. So it’s only fair to acknowledge and celebrate when they do, and Instagram adding AMBER alerts is a perfect example of that. As a person who is often quite critical of social networks, it would make me tremendously happy, and possibly less critical, to be able to report news like this more often.

And it is that seven years after its sister social network, Facebook, took this same step, Instagram will start displaying AMBER alerts in users’ feeds of the Meta service. A huge success, in my opinion, because precisely because of its audience, younger than that of Facebook, a huge number of people are added who, alerted by the disappearance notices, extend the coverage network of these notices exponentially.

If you don’t know them, or at least don’t identify them by name, the AMBER alerts that are going to be incorporated into Instagram are an emergency notice system for missing minors. Although its name comes from America’s Missing: Broadcast Emergency Response, and therefore originated in the United States in 1996, over the years the system has spread to many other countries on both sides of the pond.

There is consensus that when a minor disappears, the first few hours are critical, as they provide a greater margin of success in identifying the victims. Thus, that social networks like Instagram contribute in this way to giving visibility to the alerts, and even more so that they do so in an automated way and therefore quickly, and that on top of that these alerts reach people who, due to age, have more possibilities Having seen the missing potentials can make a huge difference.

Publication of AMBER alerts depends on law enforcement, and in this sense, we have been seeing messages of this type published on social networks by the different bodies for some time now. However, if with this collaboration the publication of the same is systematized, the system now offered by Instagram can be much more effective.

In the deployment of this function, AMBER alerts will reach 25 countries in a few weeks, Argentina, Australia, Belgium, Bulgaria, Canada, Ecuador, Greece, Guatemala, Ireland, Jamaica, Korea, Lithuania, Luxembourg, Malaysia, Malta, Mexico, The Netherlands, New Zealand, Romania, South Africa, Taiwan, Ukraine, the United Kingdom, the United Arab Emirates, and the United States. Spain is not in this first round, but the company states, on its blog, that they are still working to add the alert systems of more countries. All a success, and a big step by Instagram. 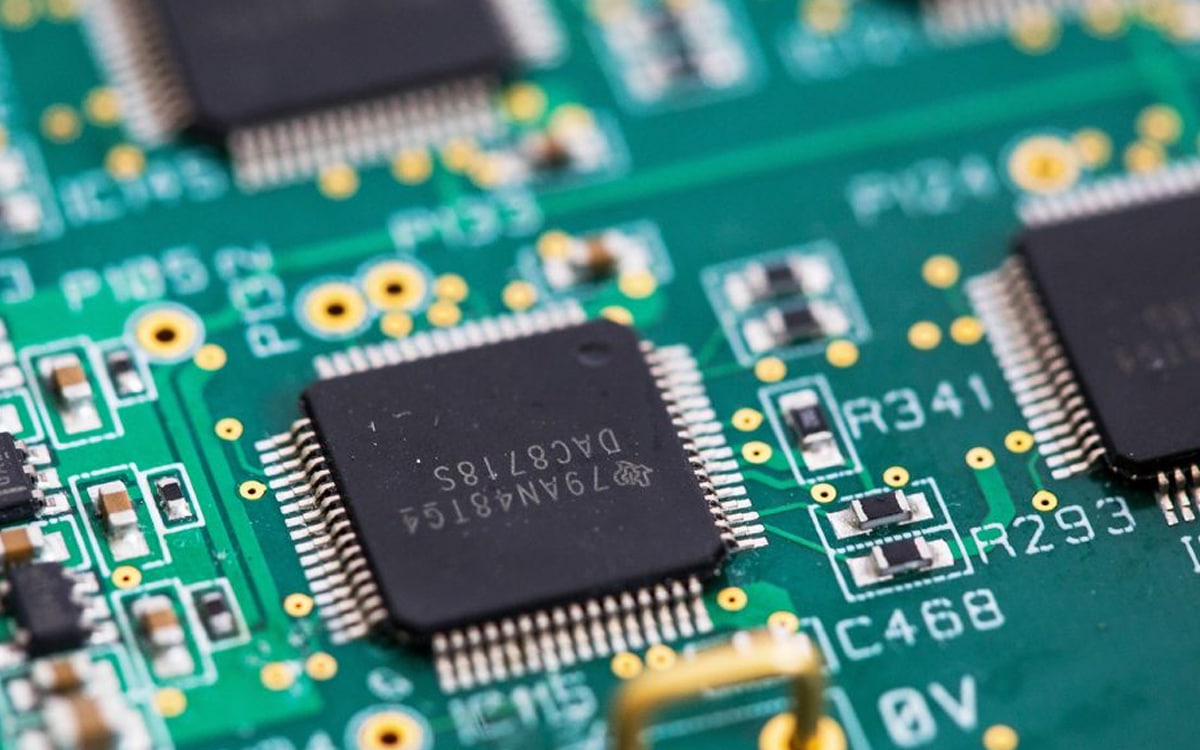 The war in Ukraine may worsen the shortage of computer chips

How To Use Sticky Notes In Windows 10 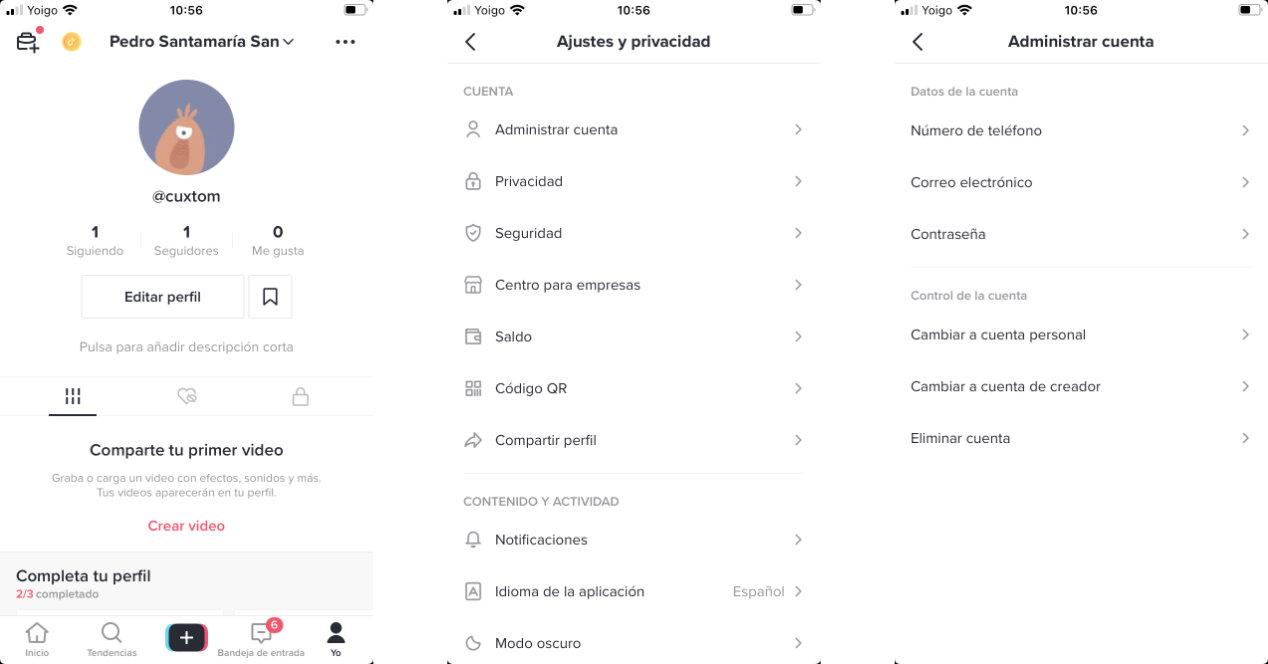 Take advantage of your popularity on TikTok for your other projects 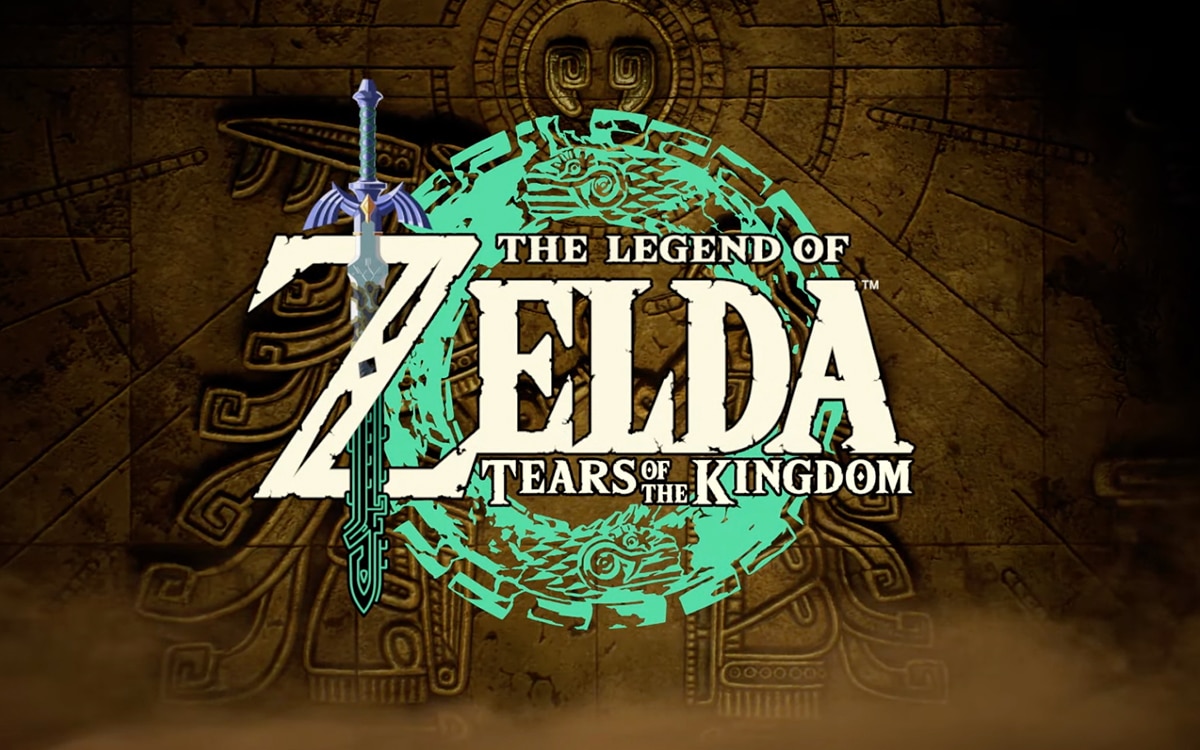 The Legend of Zelda: Tears of the Kingdom is coming to Switch in May 2023