The most veteran of PC games will remember the classic Myst, an adventure created through pre-rendered backgrounds that was a boom in its day and that has returned thanks to current technology. The drivers Adrenalin 21.8.2 they optimize Radeon graphics cards and AMD Ryzen APUs to enjoy Myst much better, apart from other novelties. Let’s see what they are.

AMD has just launched a new version of its Adrenalin drivers, with which they intend to solve several of the problems generated with old versions of them and optimize performance in the latest games on the market. In the case of Adrenalin 21.8.2, the benefited game is the new version of Myst that wins a 6% yield on the AMD Radeon RX 6800 XT compared to the previous driver version, 21.8.1.

Although it is not the only game that has received optimization improvements for AMD Radeon, Aliens: Fireteam Elite being the other game that has benefited from the new drivers. So you can kill more and better xenomorphs with your AMD graphics card.

The new version of Adrenalin not only brings optimization for Myst

Apart from the optimization for Myst the new version of Adrenalin means saying goodbye to a series of problems in certain games and problems, which should not have happened, but which are usually a typical side effect of graphics drivers.

The following list of problems has not yet been fixed by AMD, but they intend to do so in future versions of their Adrenalin drivers.

As always, we hope that AMD will fix these problems as soon as possible and that the list of problems will not grow for the next version of their drivers, but will be reduced. This Audacity hack shows the details of your sound card 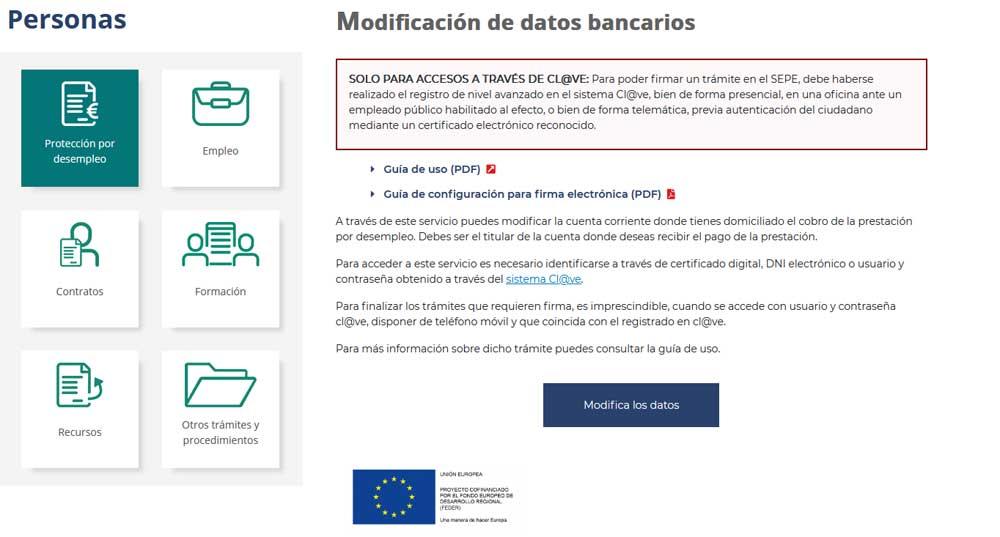 Be careful, this is the most common mistake that leaves you without collecting unemployment If a program is not responding and is locked, here’s how you can close it