That TSMC and Apple have a preferential relationship, it is more than known by other companies that, as with AMD, on many occasions they have to comply with the agreements signed between TSMC and Apple, which they are always the first in the chipmaker’s planning. This is understood, of course, by the volume of business provided by those in Cupertino, but the situation is not so comfortable for the rest of the clients, who could come to rethink their relationship with TSMC.

And having cited AMD has not been a simple example. Quite the contrary, and as we can read in PhoneArena, it seems that the Santa Clara giant would be rethinking its relationship with TSMC, with the possibility of making the leap to Samsung as a supplier, with its 3 nanometer platform. According to data published by Counterpoint, today AMD accounts for 5% of TSMC’s workload, well below the 53% represented by Apple.

This, in the first instance, could make us think that we are not talking about a great blow for TSMC, that surely it would not take long to recover that 5% with some of your regular customers, or with others who need chips and don’t yet have the company’s services. However, it is also possible that if AMD takes this step, what it does is initiate a movement that could be signed by other current TSMC customers.

And it is that, in the face of the jump to three nanometers, the fear is spreading that TSMC, in order to guarantee all the production committed to Apple, is unable to meet the needs of AMD and therefore potentially other customers as well who also want to make that leap, as could be the case with Qualcomm, which currently, and also according to Counterpoint data, represents 24% of the company’s turnover.

The chip shortage is leading not only to reduced productions, but also to unacceptable commitments by manufacturers, delays, etc.. Thus, companies that, like AMD, Apple, Qualcomm, NVIDIA, etc., depend on the plants of others such as TSMC and Samsung, face having to make decisions of this type in order to try to maintain their production plans. and device launch.

For example, regarding Qualcomm, Samsung is expected to be responsible for producing its long-awaited Snapdragon 898, while the Plus version of the same, which would be presented in the middle of next year, would be the responsibility of TSMC. The problem is that the latter has taken some measures that would have annoyed manufacturers like AMD, giving them even more reason to seriously consider a change of supplier.

The clearest example of this was the latest announcement by TSMC of a price increase that could reach up to 20%. And it is that, according to several reports in this regard, the price increase for Apple would have been only 3%, thus making it clear that those of Cupertino not only have preference in terms of the production of their chips, but also of much better commercial conditions than those that the company offers to AMD, NVIDIA and others.

It makes sense that TSMC takes care of Apple, that is undeniable, after all it is its biggest customer. However, andWe know how dangerous it is to put all your eggs in the same basket, and the anger of companies like AMD that could stop having their services is a risk that points in that direction. Perhaps not now, with the shortage of chips, but yes when the situation tends to normalize, with new production plants by manufacturers. 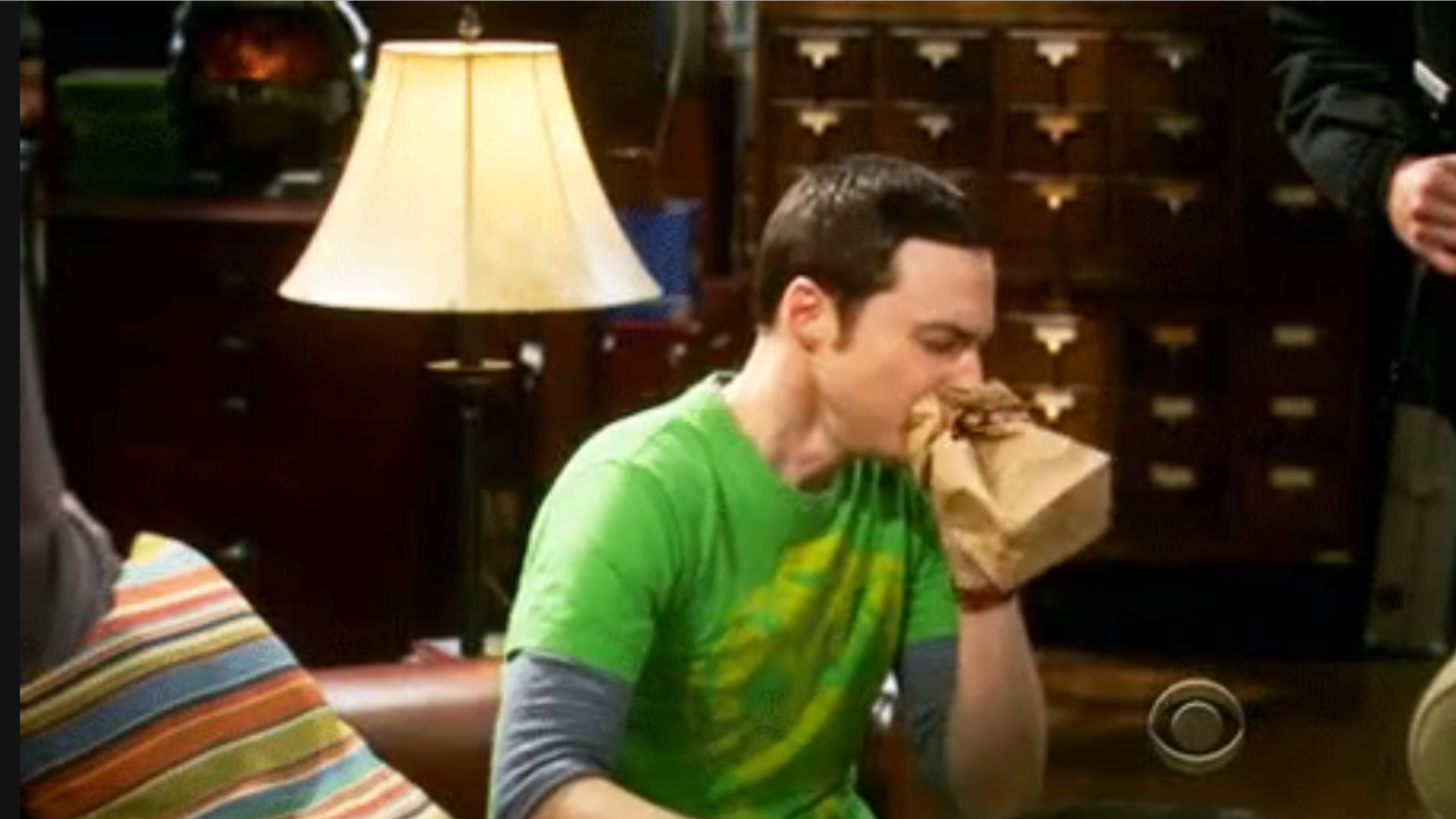 This Pikachu is the ultimate charging base for Pokémon lovers