NVIDIA DLSS, based on using the AI ​​hardware inside NVIDIA GPUs, to rebuild scenes at higher resolution, allowing the GPU to render at a lower resolution than the output resolution and gain frame rate at certain resolutions. . DLSS has been increasingly supported by developers, which has led AMD to launch a similar solution for its GPUs, which do not have units for AI and therefore the FSR works differently.

These are the first games to support AMD FSR

One of the advantages that AMD FSR has over NVIDIA DLSS is the fact that it does not require training of the inference algorithm as it is not based on AI. So while we wait for June 22, when AMD will give us new details, we already know which will be the 7 games that will have support for the AMD FSR on launch day:

To these will be added another 12 games in the days or weeks that will come later, the list of which is the following:

So the FSR opens with a good collection of games of the moment. Although the thing is not going to stop there, since the AMD FSR is designed to have a wide support from the beginning. 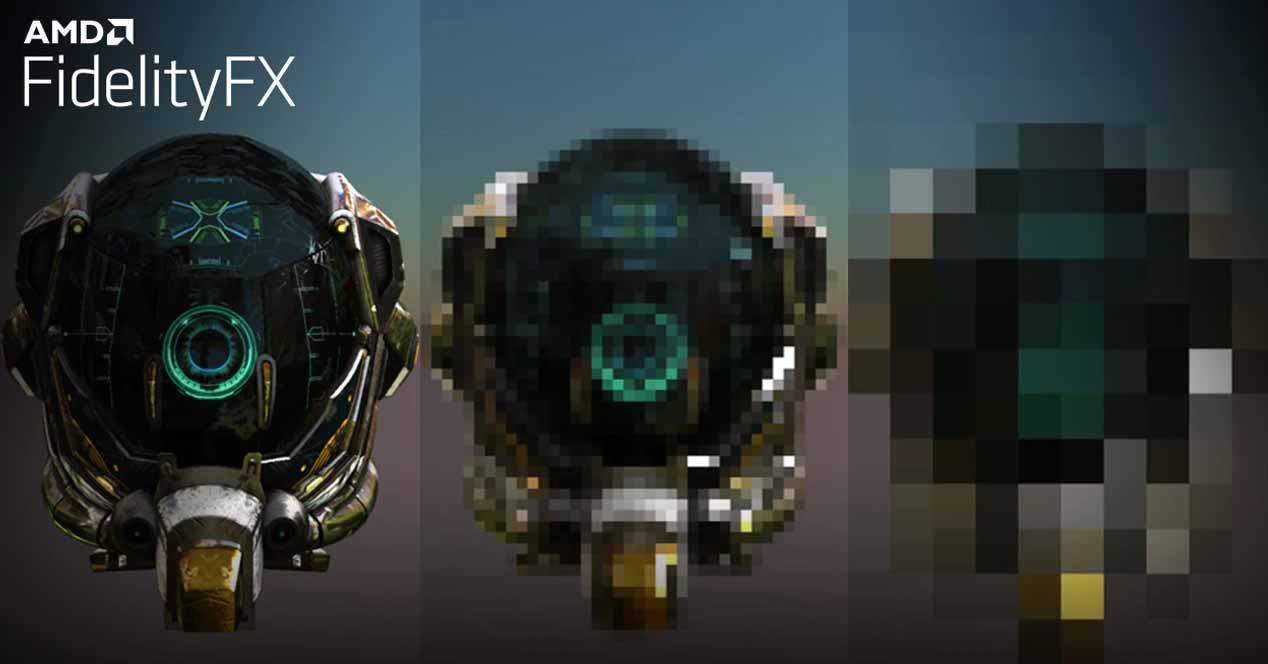 The 19 games mentioned in the previous section they are not the only ones that will support AMD’s super resolution algorithm And as expected, the fact that AMD is going to launch its FidelityFX Super Resolution under an open source license from MIT and on the other hand does not require training in its data centers makes many developers have decided to adopt it. In total some 44 studios and / or publishers among which stand out among others Capcom, Electronic arts, Obsidian Entertainment, Turtle rock studios, Unity, Valve, Avalanche Software, Koch Media, UbiSoft Y Warner Bros.

The AMD FSR will have 4 different quality levels, but at the moment we do not know how it compares in image quality against the NVIDIA DLSS solution. We will have to wait for new details to appear in the days around the 22nd, as well as the comparisons. Has AMD managed to counter NVIDIA’s DLSS? In a few days we will know, in any case it will be a significant performance increase for the AMD RX 5000 and RX 6000 gaming GPUs. 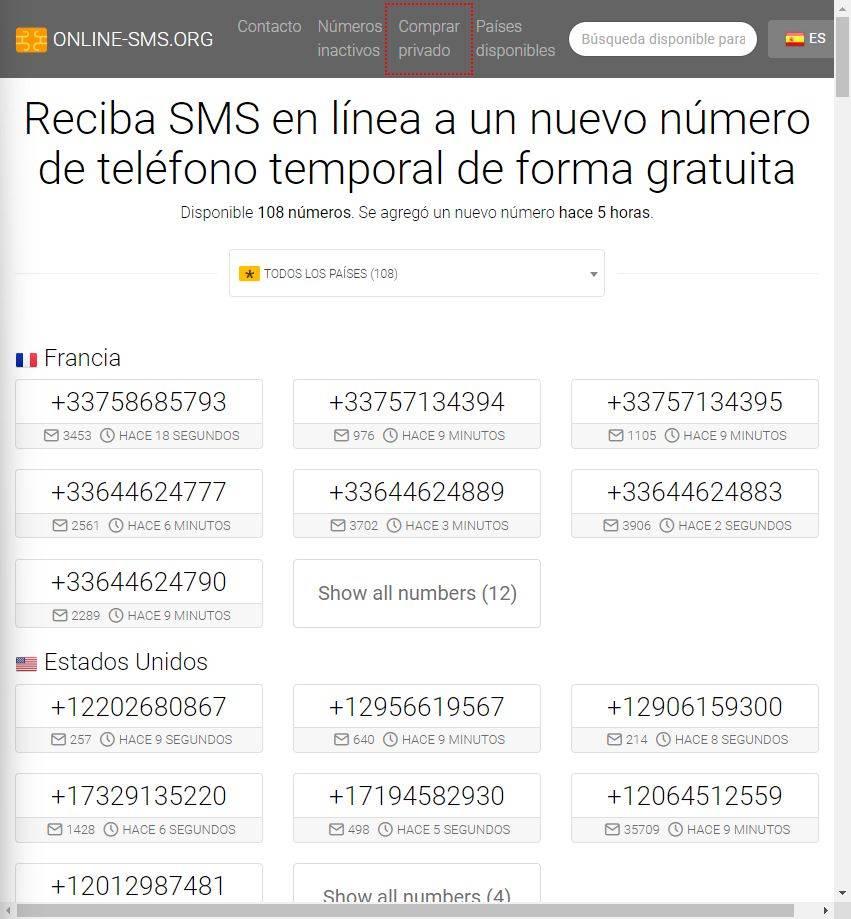 Do they ask you for a mobile when registering? Get temporary phone number for SMS 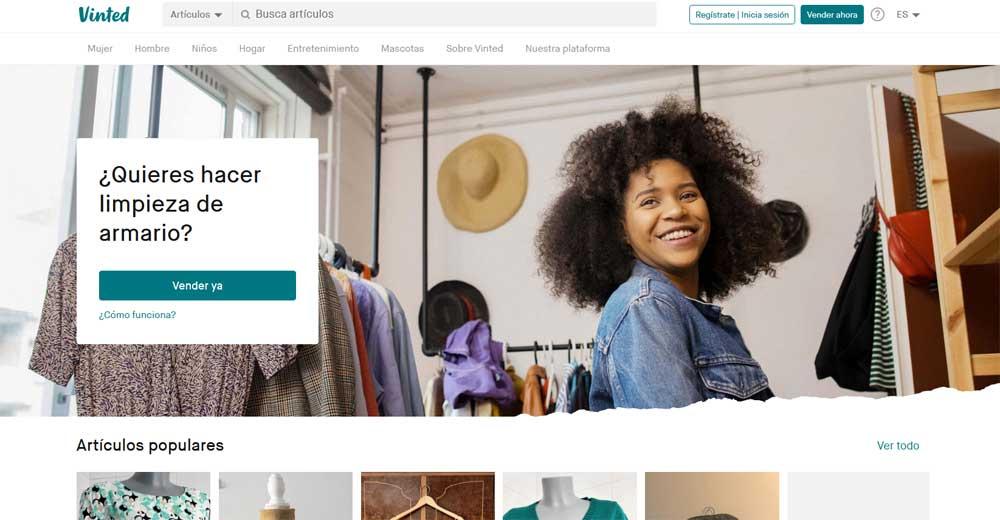 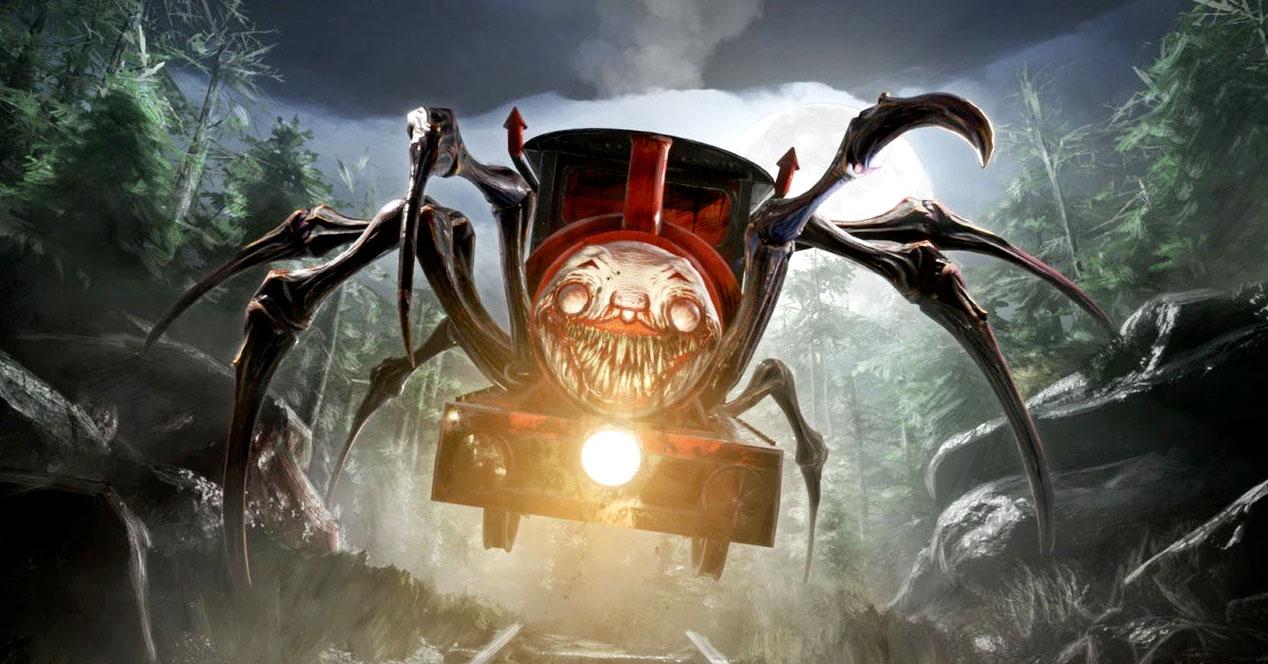 Do you know Choo-Choo Charles? Well, it is the horror game that has divided the community