Now, a “2022 launch” gives 12 months to spare, and in that long a lot can happen along the way that could advance or delay AMD’s intentions. For example, they could find design or supply chain issues that force them to delay launch, or perhaps if things are going very well, pressure from Intel on CPU or NVIDIA on GPU. they could force AMD to advance the launch so as not to be left in the lurch. As we said, a year goes a long way and a release date in 2022 is too ambiguous.

AMD Zen 4 and RDNA 3 architectures will lay the foundation for the manufacturer’s next-generation CPUs and GPUs; AMD will use these two IPs to power its Ryzen and Radeon lineup in 2022, which means that it will be a year full of releases from the manufacturer in red which will make things very difficult for both Intel and NVIDIA, or at least that is what we all expect. Also, to make things more interesting AMD will have not one but two new Ryzen processor families in 2022, one based on Zen 3 with 3D V-Cache and another based on Zen 4 known as Raphael.

As for the AMD GPU family, we can expect that the series Radeon RX 7000 next-generation technology offers a level of performance never seen before, in part because it will be the industry’s first gaming chip to feature an MCM (multi-chip module) design.

That said, AMD also stated that supply restrictions will continue until 2021, and that things will ease precisely in early 2022. Regardless of this, AMD believes that it will be able to grow substantially in the second half of 2022, which could indicate that the Zen 4 and / or RDNA 3 launch could come earlier, in the first half of next year. AMD also noted that it has begun shipping the first shipments of its Instinct MI200 accelerator based on the next generation CDNA 2 architecture.

Everything we know about the upcoming AMD Zen 4 “Raphael” CPUs 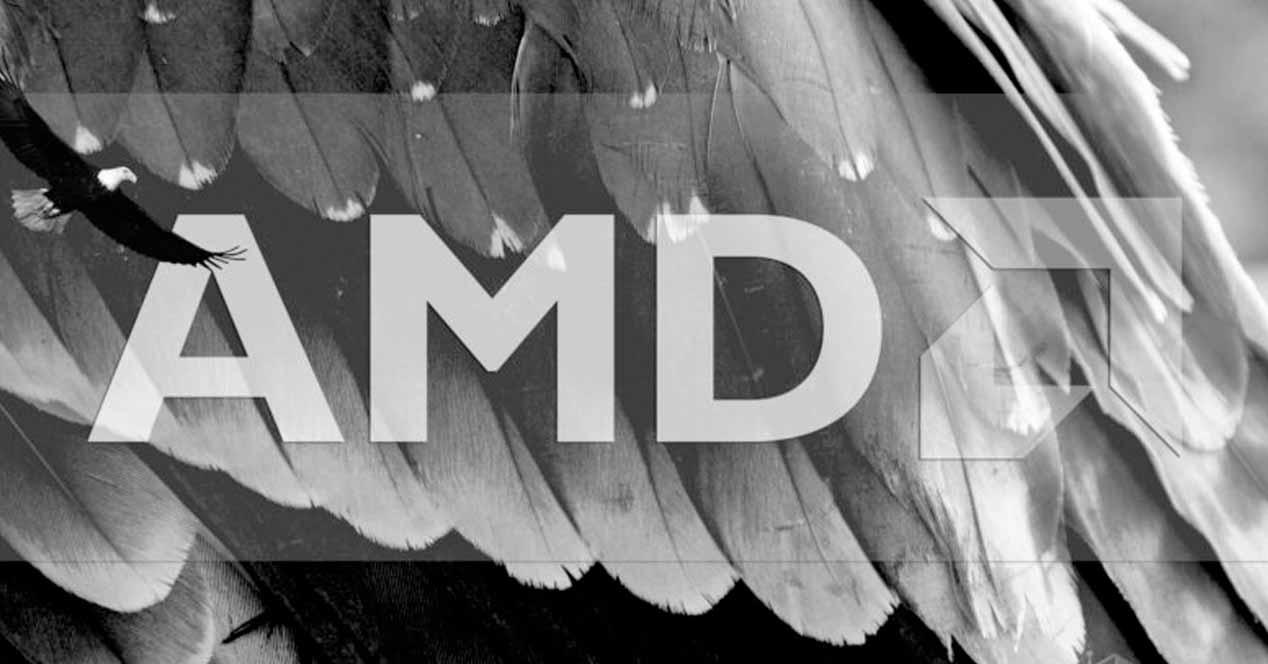 Next-gen Zen 4-based Ryzen desktop CPUs will be codenamed Raphael and will replace Zen 3-based Ryzen 5000 CPUs codenamed Vermeer. Based on the information we currently have, the Raphael CPUs will be based on the Zen 4 core architecture manufactured at 5nm and will feature 6nm I / O arrays in a design of chiplets. AMD has hinted that it will increase the number of cores of its next-gen mainstream desktop CPUs, so we can expect a slight increase from the current maximum of 16 cores and 32 threads.

Rumors suggest that the Zen 4 architecture will provide a 25% CPI increase about Zen 3 and that they will achieve clock speeds of around 5 GHz, although it is true that these are nothing more than simple rumors and there is no confirmed information or leaks to contrast it.

Raphael CPUs are also expected to feature RDNA 2 integrated graphics, which means that like Intel’s flagship desktop lineup, AMD’s flagship line will also feature iGPUs. As for the platform itself, AMD will debut the new AM5 socket that will have support for DDR5 and PCIe 5.0 memory, just like Intel with Alder Lake.

The Zen 4-based Ryzen Raphael CPUs aren’t expected until the end of 2022, so there’s still plenty of time left for launch, and as we’ve said before, a lot can happen until then. In fact, it is expected that Raphael competes with Raptor Lake and not with Intel’s Alder Lake, so in this case Intel will enjoy a few months of “exclusivity” for both DDR5 and PCIe 5.0.

Everything we know about the RDNA 3 architecture

The AMD Radeon RX 7000 Series line of gaming graphics cards based on the RDNA 3 architecture will feature Navi 3X GPUs and we’ve already seen some leaks in these key chips so far. These include Navi 31, Navi 32 and Navi 33, and the entire RDNA 3 GPU family is expected to utilize TSMC’s 5nm compute node and take advantage of the latest packaging technologies such as design by MCM chiplets we’ve seen on Ryzen desktop CPUs.

AMD has also talked about their next-gen GPUs, but they haven’t said anything beyond that their development team is extremely pleased with the results (performance per watt and overall performance gain).

The most recent rumors have indicated that the flagship GPU, Navi 31, will host 60 WGPs with more than 15,000 cores and that it will present a performance increase of three times that of the Navi 21 GPU. It has also been reported that the Navi 33 GPU will offer 80 compute units with 5,120 cores and more performance than the current Radeon RX 6900 XT. AMD has already patented a chiplet solution of active bridge for its next-gen GPUs that comes with a built-in cache and interconnects the multiple dies featured on Navi 3X (RDNA 3) GPUs.

AMD’s next-generation RDNA 3 line of graphics cards will, in theory, compete with NVIDIA’s Ada Lovelace generation. We are not expected to have more official information on this until the end of 2022, as AMD confirmed today.

Is it a computer or a fish tank? It’s the PCera! It has everything you need: these are the LibreOffice programs