The big manufacturers, such as Intel, AMD or even NVIDIA, do not depend on themselves to be “hermetic”, or in other words, it is impossible for them to be immune to leaks since, as much as they try to improve their security, by Ultimately they must share confidential information with their partners and they may not be as secretive as they are. It is just what happened with Gigabyte, victim of a ransomware through which large amounts of information have been leaked, both yours and your main partners.

If you remember, AMD had always boasted until now of having been the first to bring the PCI-Express 4.0 interface to the market, and has been so far. This has given it a fairly large competitive advantage over Intel, since the fastest SSDs on the market could only deliver their best performance under the AMD platform, and despite the fact that there is not much difference with respect to the performance of the graphics cards more between operating in a PCIe 3.0 and PCIe 4.0 interface, again we are facing a situation in which the latest generation GPUs use an interface that the Intel platform did not have.

In this way, AMD was in a way a pioneer when integrating the PCIe 4.0 interface a year and a bit before Intel, but this situation could change with the new generations because, according to one of the leaked documents that shows the block diagram for upcoming AM5 platform, AMD states that its SoC produces a total of 28 lanes PCI-Express 4.0 and not PCI-Express 5.0 just as expected.

Based on this block diagram, we can see that of the 28 lanes of the SoC, 16 of them are dedicated for a PCIe 4.0 graphics card, 4 to an M.2 NVMe socket linked to the CPU, four more lanes to the USB 4.0 controller and the remaining 4 lanes are for the chipset, adding up to the total of 28, but the fact is that it is clearly detailed that we are talking about PCIe Gen4 and not PCI-Express 5.0.

This means that, compared to the next generation of Intel processors, AMD would be lagging behind in terms of interface technology (remember that Intel’s Alder Lake has announced both DDR5 RAM as PCI-Express 5.0, although it is true that Alder Lake-S CPUs would only implement it with 16 lanes for the PEG port, leaving the links NVMe with PCIe 4.0), just the opposite of the situation we had until now.

Is AMD Lagging Behind Intel? Not necessarily. Technology is undoubtedly evolving at a dizzying rate, but the adoption of new implementations It is not the same in all manufacturers: we already saw it with Intel, which has taken more than a year to implement PCIe 4.0 with respect to AMD, and if these leaks come true, now we will be seeing just the reverse situation with the PCIe 5.0 interface .

There is no doubt that the AMD engineering team is doing its best to bring us all the improvements to the market, but you have to take into account the stiff competition in the market and, if they have been delayed with the implementation of this technology in This time, they may have had to make the decision to do without it in order to launch a new generation (and new platform in this case) in time for their rival, Intel in this case, to have market competition.

Imagine that AMD decides to postpone the launch of the AM5 platform with the goal that when it comes out, it will do so with PCIe 5.0 just like Intel. This would leave Intel for quite some time as the only manufacturer with PCIe 5.0 and DDR5 on the market, and could seriously affect AMD’s competitiveness. Go ahead, these are nothing but our assumptions and AMD may have other reasons, but in any case there are the data that we have in hand at this moment, and what we have clear is that, answering the question, AMD does not is falling behind despite everything. 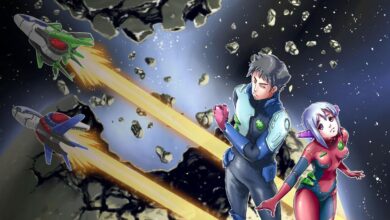 arcade spirit for a shooter that you can’t miss 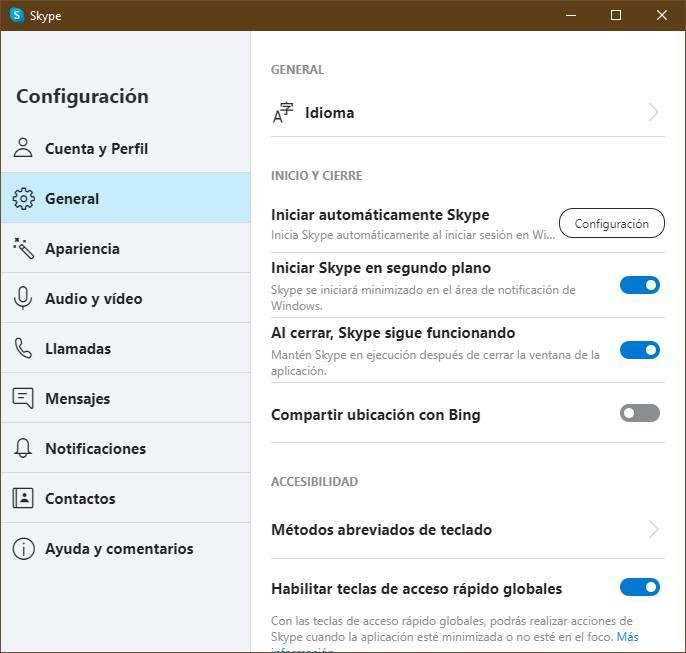 Can’t get together for Christmas dinner? This is how you organize a free group video call

Know the date Windows was installed with these steps 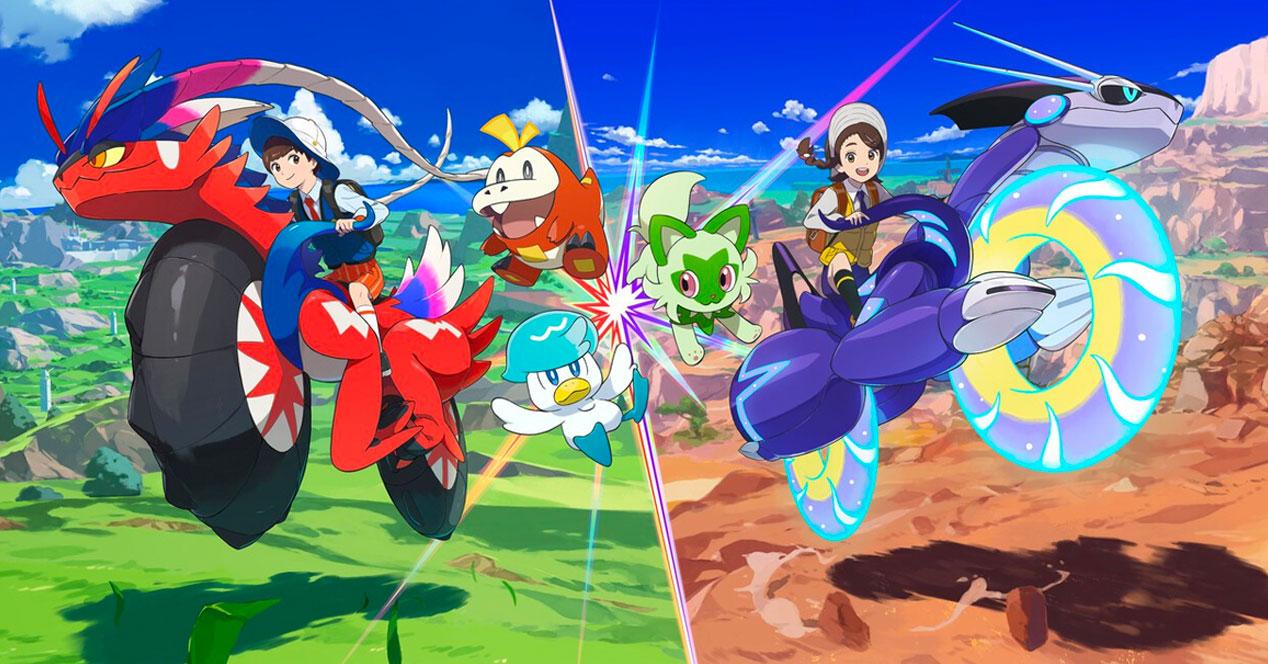