We had already told you some time ago about the new third-generation AMD EPYC processors with 3D stacked cache, a line of high-performance CPUs that promised a significant improvement thanks to a drastic increase in the L3 cachewhose launch was “just around the corner”, although it seemed that the day never ended.

Today I can confirm that the Sunnyvale company has finally launched the new third-generation AMD EPYC processors with 3D cache, an architecture that maintains the base that we saw in Zen 3 and is known as “Milan-X”. According to AMD itself, thanks to the 3D cache stacking these new processors can improve performance by up to 66% versus the “Milan” series, and at different workloads.

AMD EPYC “Milan-X” processors keep the same socket and the same form factor as the “Milan” processors. It goes without saying that this has been possible thanks to this 3D stacking process of the cache, since in this way no more space has been occupied horizontally. With a 2D stack, these new processors would have ended up being “huge” as the cache would have been spread across the substrate horizontally.

In an official statement, AMD has explained that:

“Increases in cache size have been at the forefront of improving performance, particularly for technical computing workloads that rely heavily on large data sets. These workloads benefit from increased cache size, however 2D chip designs have physical limitations on the amount of cache that can be effectively built into a CPU. AMD’s 3D V-Cache technology solves these physical challenges by bonding AMD’s “Zen 3” core to the cache module, increasing the amount of L3 while minimizing latency and increasing performance. This technology represents an innovative step in CPU and packaging design and enables superior performance on specific technical computing workloads.”

Here is a list with the four new processors AMD EPYC that have reached the market, as well as their sale price, although keep in mind that said price applies to minimum purchases of 1,000 units.

All this new generation of processors can work with octuple channel configurations, and is available on a host of equipment from the industry’s leading OEMs including Cisco, Dell, GIGABYTE, HPE, Lenovo, and Supermicro to name a few. On the other hand, they are also supported by the main giants in the sector in terms of specialized software, including names like Altair, Ansys, Cadence, Dassault Systèmes, Siemens and Synopsys. 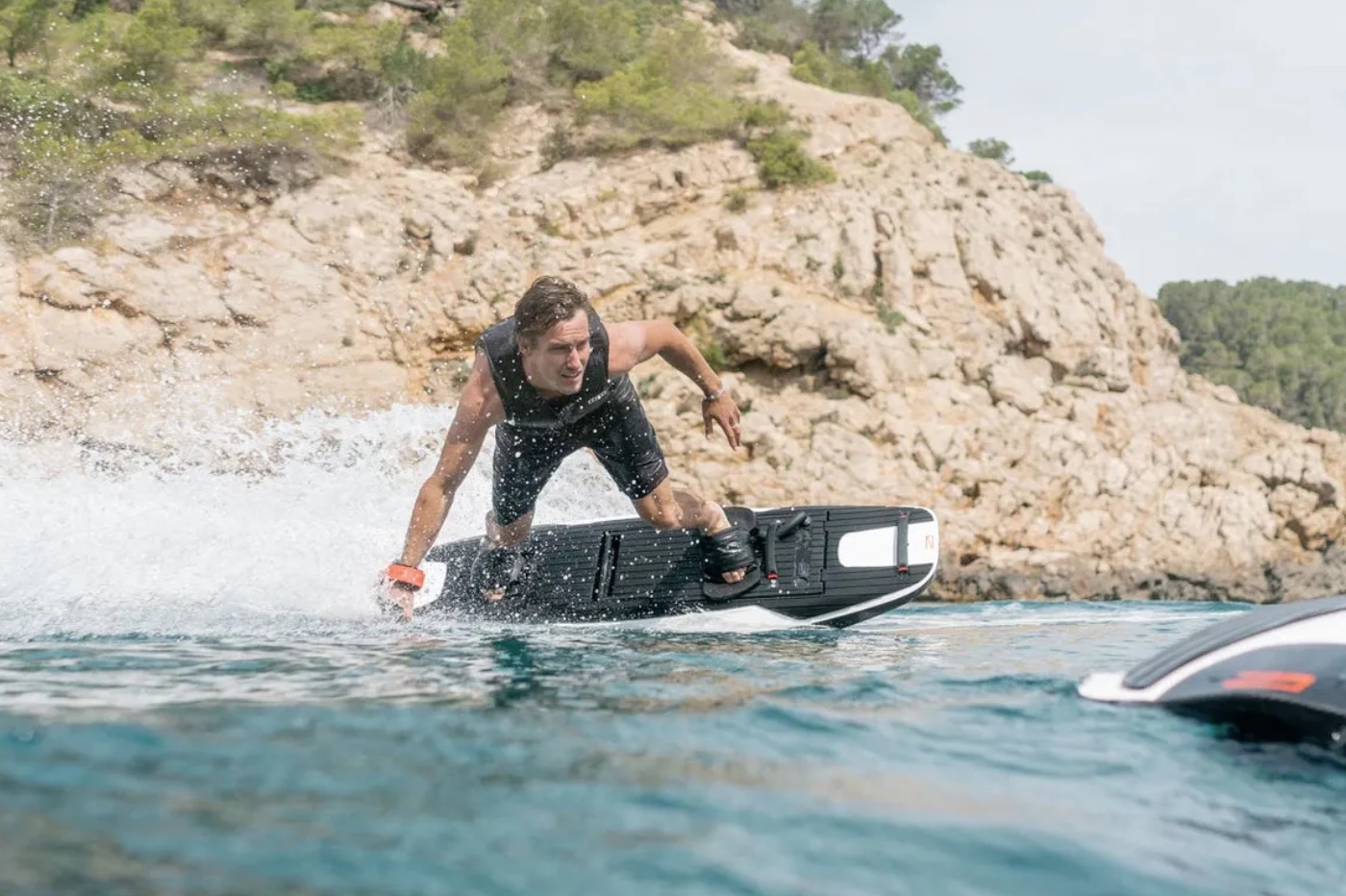 RÄVIK S 22, the most extreme electric surfboard in the world 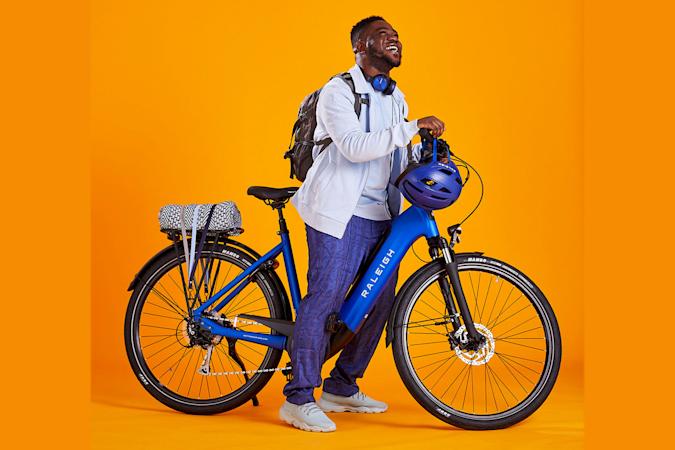 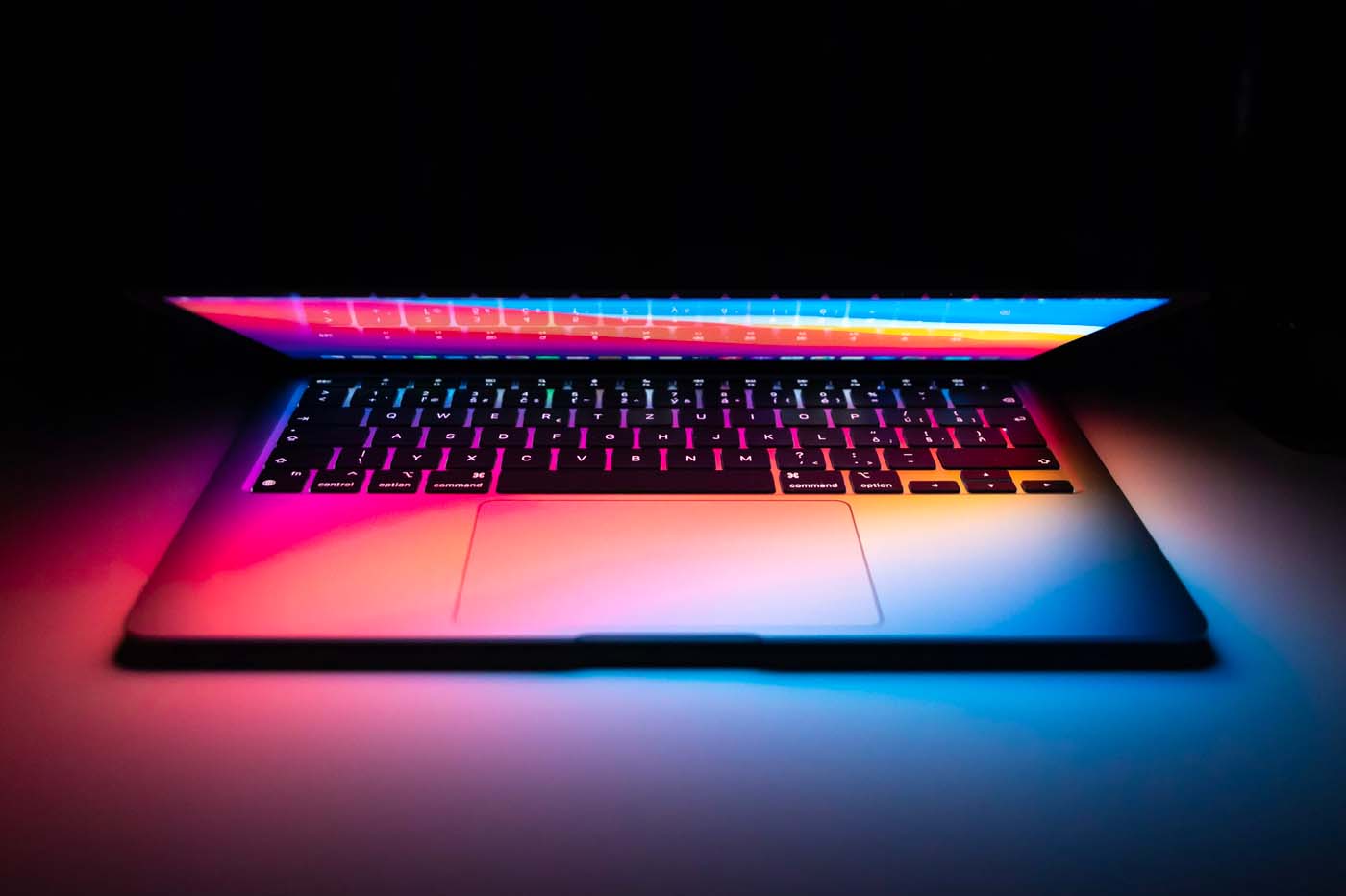 Like CleanMyMac, this tool boosts the speed of your Mac (-60% for life) 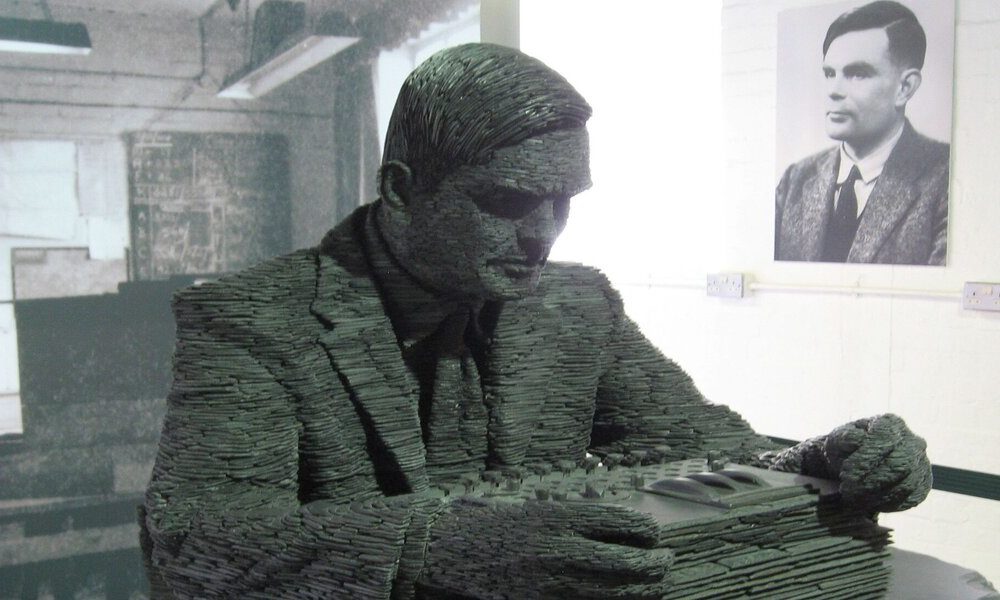 Alan Turing, the genius who became the father of computer science and the forerunner of AI