In just a few hours AMD will present all the data on its new Ryzen 7000 with Zen 4 architecture, but it may not talk about something that it has in hand and that has been revealed now. Its name is a bit strange, but what it will do will be something really interesting for the sector, since it will unite Zen 2 cores with the new RDNA 2 iGPUs in a new and different concept: that’s right AMD Mendocino.

It is not something that we have not already seen in the market as such, or simply projected, but it is a different way of approaching a sector that is giving more and more sales mainly because prices are out of control and nobody buys if it is not essential. Therefore, AMD will give Intel a good blow where it knows it hurts: in performance / price.

AMD Mendocino: your gaming laptop from $399

Surely you were thinking of the new Dragon Range and Phoenix platforms with Zen 4 processors under their belt, but no, here is a plot twist that is quite intelligent and above all, very attractive to the average user.

AMD Mendocino will be a very specific SoC that we understand will be segregated into various flavors based on their frequency, because it will apparently only have one configuration: 4 cores with 8 threads based on architecture Zen 2 and an iGPU based on the latest RDNA2.

Strange combination without a doubt and unprecedented as such, where it is also ensured that this SoC will be manufactured in a process of 6nm by TSMCwhich is an evolution of the current 7nm.

Therefore, AMD has a contract with TSMC that will guarantee enough chips for this AMD Mendocino where, in addition, the price must be better, since it is not opting for an already mature process and more advanced. Given that these laptops will cost quite little compared to the current mid-range, such a deal between the two companies must be very good.

Up to 10 hours of battery

Prices range from those mentioned $399 up to $699where AMD will not launch as such low-end GPUs intended for entry-level gaming, since this iGPU of which we still do not know anything will be RDNA 2 and this is an interesting performance leap.

Given this, we have to talk about autonomy, a key section whose main objective is efficiency. That is why AMD ensures with Mendocino that its laptops will have more than 10 hours of battery in mixed usea really interesting figure if we take into account that except for Alder Lake in gaming laptops, something like this cannot be achieved.

On the other hand, AMD will work with two different operating systems already known as they are Windows Y Chrome OSso the approach is clearly ultrabook in many of the models that we will see in the market. Having said all this, it seems that AMD’s hit and play is to carry a SoC similar to that of the Steam Deck to the laptop sector with a somewhat better base consumption, more performance and thus take advantage of the wafers of TSMC at 6nm using the best chips for Mendocino and those that do not pass all the tests for the Valve console. A smart move that can certainly bring you many benefits. Christmas comes to BLUETTI with great deals on its solar generators 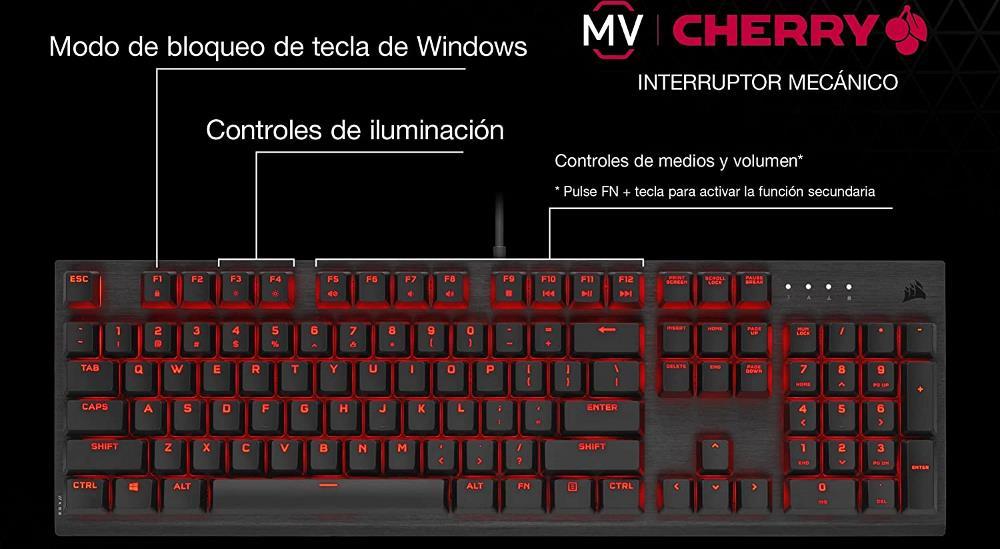 This keyboard, ideal for gaming and work, on sale at less than half its price

These Microsoft scripts help you work in PowerShell