The purchase of Xilinx by amd they pointed to an attempt by the red giant to delve into the execution of artificial intelligence. This has been confirmed after seeing that the future Ryzen processors, codenamed Phoenix, include Xilinx AI acceleration engines that are being tested in the laboratory.

The information comes from a tweet published by technology analyst David Schor, in which he states that Victor Peng, President of AMD’s Adaptive and Embedded Computing Group, has told him that they are already running next generation Ryzen processors in their labs and that these have the artificial intelligence acceleration engine from Xilinx. Due to the explicit mention of Ryzen, everything indicates that the artificial intelligence engine will end up reaching Phoenix, the future generation of APUs (processors with integrated powerful graphics accelerators).

Another detail that the leak or statement has made clear is that Phoenix APUs still in lab testsso they are still pending validation before moving on to mass production, which is expected to start in 2023. Its official presentation would be at CES 2023 and it will use a new naming structure that the company recently explained. .

Some interesting updates: Victor Peng says Ryzen client chips with Xilinx’s AI Engine are back from the fab and in the lab. #Ryzen #xilinx

Phoenix is ​​expected to make a significant qualitative leap by using the Zen 4 processor architecture and RDNA 3 graphics technologythe same one that uses the dedicated Radeon RX 7000 graphics. Some models could increase the energy consumption from 35 to 45 watts and at the level of technologies and interfaces it would be very surprising if it did not support LPDDR5, DDR5 and PCIe 5. To all this is added the now more than possible incorporation of an artificial intelligence acceleration engine from Xilinx.

We remember that Xilinx was acquired by AMD in 2020 in exchange for 35,000 million dollars. The artificial intelligence acceleration technology that the Phoenix APUs will incorporate would come to compete with Intel’s Versatile Processing Unit (VPU), oriented to the same purpose and which aims to be released in the Raptor Lake generation with the aim of fully implementing it in Mateor Lake (fourteenth generation). 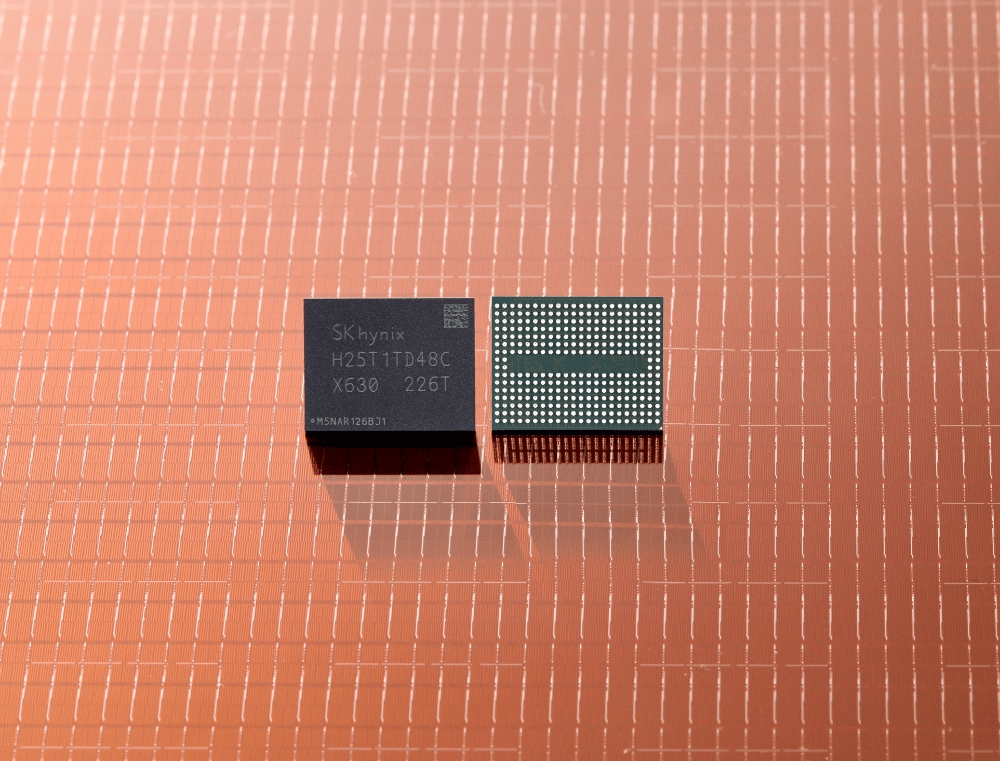 Soon more efficient and cheaper SSDs thanks to SK Hynix? 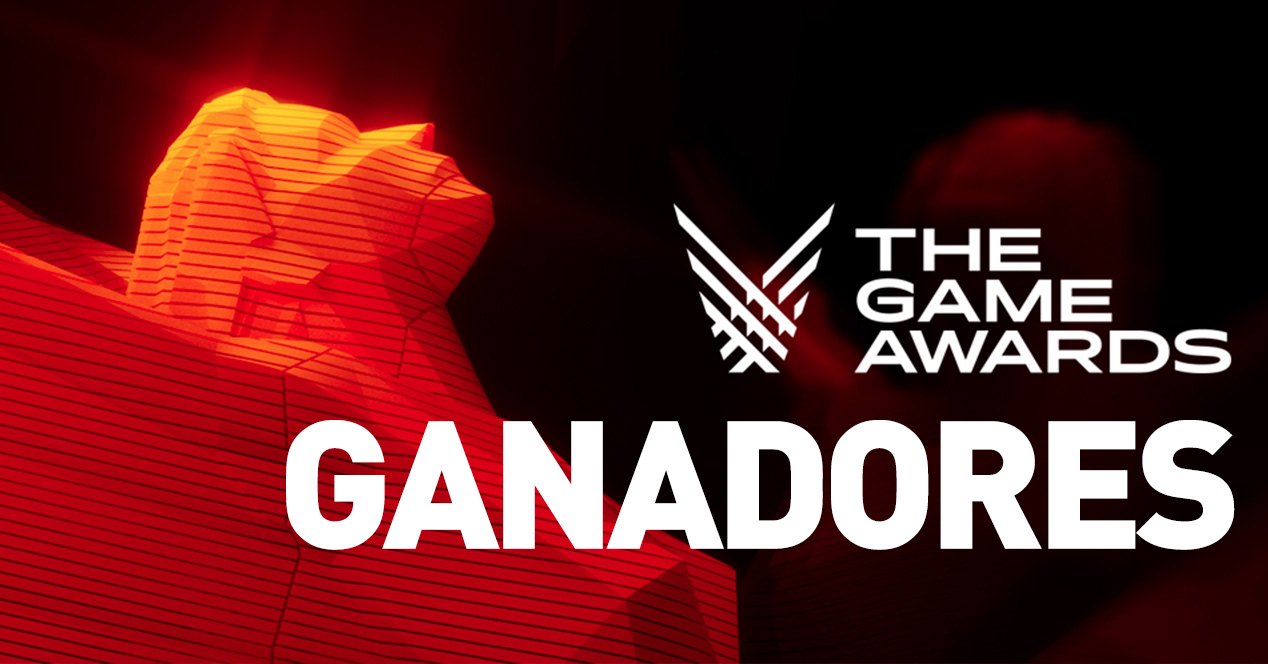 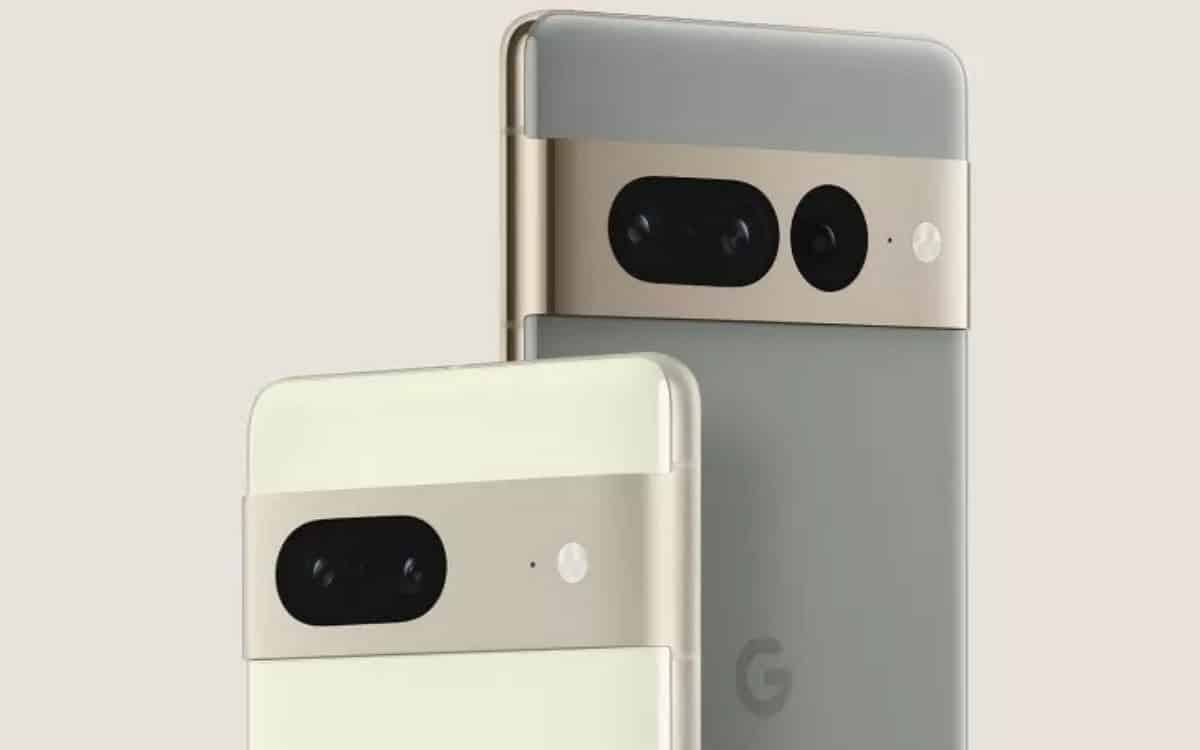 Pixel 7: Amazon confirms the price in dollars and reveals the release date