Although this RX has more of an XTX version than the XT itself, AMD has chosen to keep the nomenclature for a very simple reason: there is no new batch chip, it is simply an improvement on the current one. But the news goes a bit further and deserves to be named, because it is more than likely that with this GPU the Lisa Su have the fastest GPU to play today.

There is a certain tradition in this launch, and it is that AMD for some years has always launched a liquid-cooled version of its flagship, but in addition, this GPU brings small novelties that distance it from its sister and predecessor and that therefore give it the popular XTX title.

But first of all let’s start with the basics, as we come across the same Navi 21 XTX with 26.8 billion transistors for a day that thanks to 7 nm of TSMC occupies no less than 520 mm2. Maintains the same caches and sizes, highlighting the 128 MB of Infinity Cache as an L3, so the chip itself is exactly the same as the original RX 6900 XT model, but differs in speed.

AMD has upped the ante with a bined and water-cooled chip to allow frequencies to scale from the original 2015 MHz to 2250 MHz of this XT LC version, where its speed in Boost increases up to 2435 MHz.

More TDP and faster memories for this version

This in itself is an interesting performance leap and could close the slight gap between this model and NVIDIA’s RTX 3090, but AMD has not stopped there. Together with Samsung it has arranged new memories that without being GDDR6X, will go to 18 Gbps within the common GDDR6 specification.

What does this allow? Well, increase the memory bandwidth from the current 512 GB / s to the 576 GB / s of this RX 6900 XT LC version. In other words, and in short, AMD has promoted something more than a eleven% the core speed and a little more than a 12% that of memory.

This has resulted in a logical increase in TBP, which goes from 300 watts to 330 watts, a 10% rise which shows that the scalability has been really good in watts per MHz. Likewise, it will be powered by two 8-pin connectors and cooled by means of a copper block that will be connected to a 30mm single radiator.

Therefore, with this RX 6900 XT LC AMD would have the fastest GPU in the world to play with, although we do not know at the moment at what price MSRP it will be launched or the official date of launch to the market. 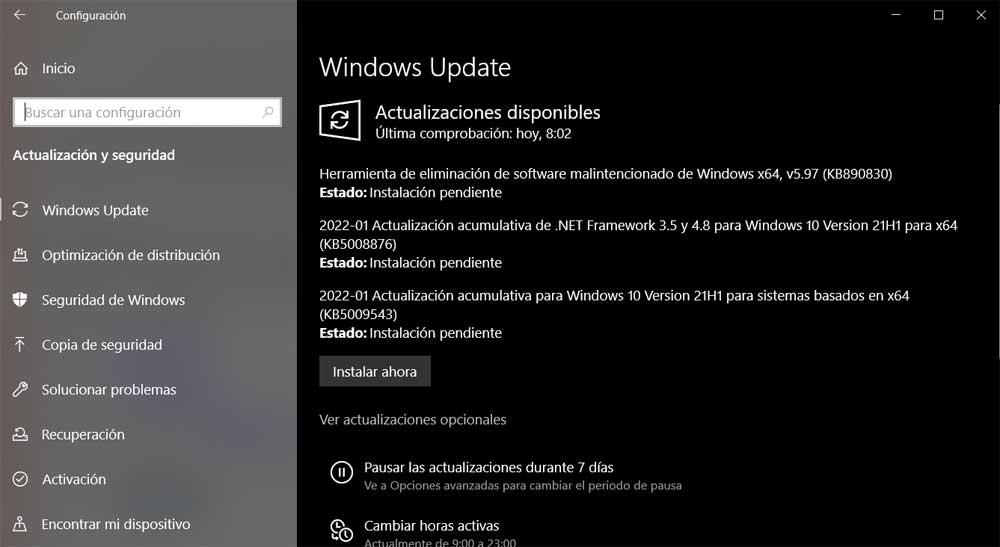 Microsoft has fixed the bug 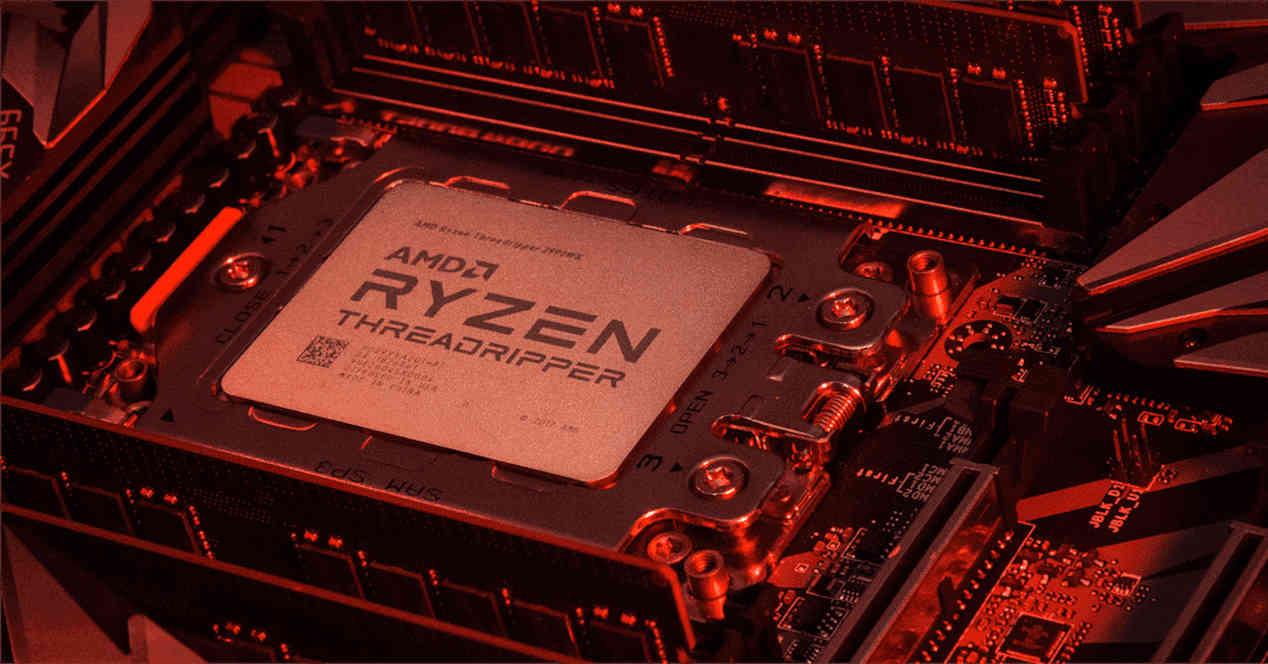