The company represented by the color red has not finished launching all the gaming graphics cards of its RX 6000 range, since the AMD RX 6600 is still lacking in the market deployment and it really is not long before what is until the Now the most modest of PC GPUs based on AMD’s most advanced architecture is in our hands.

These are the specifications of the RX 6600

Through Videocardz we have been able to know the specifications of the AMD RX 6600 gaming graphics card, which is based on the same chip as the XT model, but as is obvious with the reduced technical specifications, which are the following:

From what you can see, the specifications are almost the same as that of the RX 6600 XT when using the same chip, Navi 23, as GPU, and that is why it is very possible that the custom versions of the RX 6600 generally use the same designs than the RX 6600 XT already on the market.

October 13 as a release date?

We have already said that there is not much time left for the launch of the AMD RX 6600 and it is that in a few weeks we will theoretically have them for sale if the release date that has been leaked is confirmed. In any case, we have no reason to doubt this information and it is usual for AMD to drop information with a dropper before the launch of one of its products that will appear on the market in a short time.

Apparently there is an information embargo until October 13, 2021, and this is what makes us somewhat skeptical about the release date, since that is the date of the end of embargo of the information on the RX 6600. Which includes the full specifications as well as photographs and compositions for marketing . Is the information that makes us think that the date could not be the next day 13 is that the document talks about the disclosure of the launch date for that day?

The first graphics cards will hit the media on October 4, so the RX 6600 XT specifications could appear before the end of the embargo. 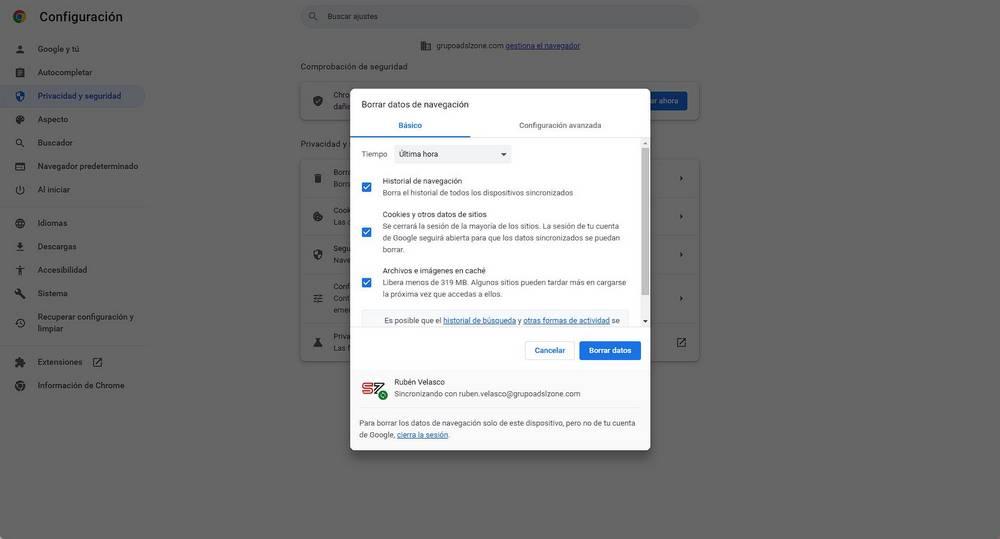 Did you know that Chrome hides a keyboard shortcut to delete your data? that’s how you use it