MicroCenter, one of the largest US retailers, has lowered the price of the AMD Ryzen 5000 processors. Some models are heavily discounted in what appears to be a response to the launch of Intel’s new platform.

The first analyzes of the Alder Lake confirm that Intel is on the way to recover lost positions in performance, efficiency, technological support and in general in value for price against AMD’s Ryzen. And it is a problem for AMD. Until the company can update its series to compete with the latest from Intel, a good way to weather the storm is to lower prices.

Although AMD has not officially announced a price adjustment in its line of processors, everything indicates that it will end up producing sooner rather than later as Intel releases new models from the Alder Lake and until the launch of the new ZEN 4. Retailers often be the first to reflect these movements and this is what has happened with one of the most relevant in the United States.

MicroCenter has strongly lowered the price of the Ryzen 7 5800X for sale in retail, up to $ 299 which is a cut of $ 150, nothing less. This CPU with 8 cores and 16 threads is one of the most important in the AMD catalog, since it is one of the best-selling of AMD for desktops and Intel did not have an equivalent model in performance until now.

The retailer has also lowered the price of the Ryzen 5 5600X with 6 cores and 12 threads, although in this case it was with a slight reduction to 280 dollars. Both the Core i5-12600K and the Core i9-12900K offer more cores per dollar, although the worrying thing (for AMD) may be that hybrid design that is setting trends across the industry, including Apple development for Macs, and support for the latest technologies (DDR5 and PCIe 5.0) not yet supported by AMD.

The price reduction is not widespread among US retailers or worldwide. In Europe, the Ryzen 7 5800X is still priced at 377 EUR and there is no information of massive changes: 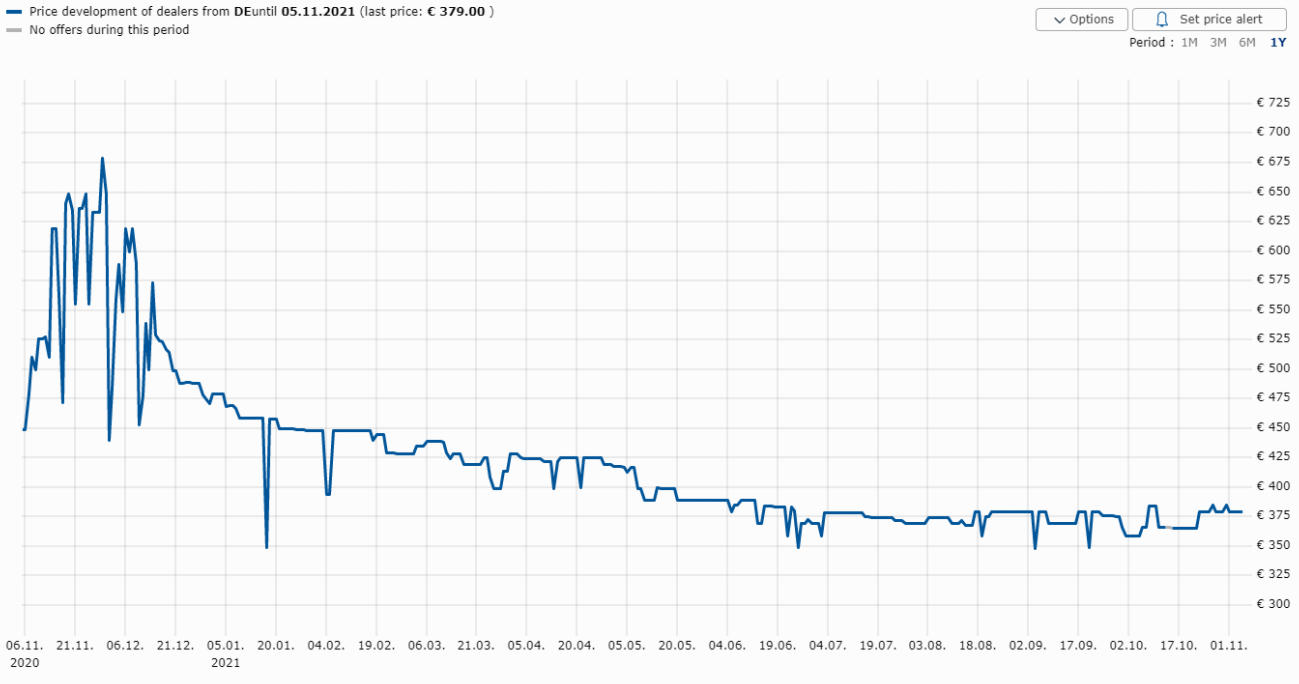 AMD still has the advantage of having a relatively cheap and widely available AM4 platformWhile all Alder Lake requires a new motherboard and DDR5 memory for those who want to take advantage of its full potential (they also support DDR4). However, the cheaper Intel B660 / H670 motherboards will arrive in January 2022 with models like the Core i5-12400F, which priced at $ 160 can be a huge threat to AMD. More competition: always positive for the consumer.

SteelSeries Arctis 7+ and Arctis 7P +, a wireless headset for PC, consoles and mobiles

3 key tricks to cheat the algorithm and find work faster