The first thing to keep in mind is that this processor is still part of the series Ryzen 5000, which has a Zen 3 architecture at 7nm (TSMC FinFET). The 5800X3D model in particular has 8 cores and 16 threads which operate at a base frequency of 3.4 GHz and a maximum frequency of up to 4.5 GHz. The CPU has a 512 KB L1 cache memory, a 4 MB L2 memory and a 96 MB L3 memory, which makes it perfect for working even in very demanding environments. As for RAM, in DDR4, it is capable of working with frequencies of up to 3,200 MHz.

The TDP of the processor is 105W (quite high if we compare it with its “younger brother”, the Ryzen 7 5700X), and the maximum temperature at which it can work is 90 degrees, so we will need a good heatsink to avoid problems, especially if we think to overclock it.

But what interests us what is AMD 3D V-Cache technology? This technology consists of a vertical cache implemented to work better with all kinds of 3D data. Thanks to it, PC games can be run much faster and more optimized, allowing the processor to work much more smoothly thanks to it. Also, in server environments, this cache greatly improves technical computing.

Thanks to 3D cache, the 5800X3D processor is capable of delivering 200 times the interconnect density of any conventional 2D chip, with three times the power efficiency. But how does this translate into practice? Well, as AMD states, depending on the titles, the performance improvement can vary from 4% to 25%, although the average is around one 15% performance gain when playing. When performing other operations, the performance improvement is negligible.

This new processor comes in a box identical to other AMD Ryzen 7 5000 series models. On the front we can see the Ryzen logo, while on the right side we will see a window from where we will appreciate the processor in question. The only difference that we will find with respect to other processors of the house is the AMD 3D V-CACHE indicator in the upper right part of the box. Again, as usual with high-end AMD processors, this one comes without any other thermal solutions, so if we don’t have any, we’ll have to buy the heatsink we want to use ourselves.

The CPU has the same appearance as the other processors from this manufacturer. In the upper part we find the IHS, in which the brand and model of the CPU are silk-screened. On the other hand, at the bottom we will find the connection pins for the AM4 socket. This processor doesn’t have much else to speak of in terms of external analysis, so let’s see how it performs in the tests.

To test this processor we have used the same equipment that we have used on other occasions to test the performance of other AMD processors. The team is as follows:

The first test we have carried out has been with CPU-Z. Thanks to it we have been able to know all the details about both the CPU and the memory and the motherboard. In addition, we have taken the opportunity to carry out a first performance test within this program, measuring the performance obtained in both single-core and multi-core modes. As we can see, in Single Core mode, the performance is higher than the Intel Core i7-10700, and even higher than the Ryzen 7 5700X. However, in multi-threaded mode, the tables turn, and performance drops a bit below expectations. Let’s remember that what makes this processor special is its 3D V-Cache, and AMD already warns that in terms of normal synthetic performance we will not notice much difference.

Next, we are going to measure the performance of the processor using the benchmark Cinebench R15. With it we are going to see how it behaves when rendering both a 2D image and a 3D image. Again, although the values ​​obtained have been quite good, this very promising processor has left us with a somewhat bitter taste in our mouths, since the results, despite having repeated them on several occasions, have lagged behind those of the processor analyzed days behind, the 5700X. Something that, on the other hand, was to be expected, since that same 5700X has proven to be even superior, in many tests, to the 5800X.

Now let’s see how it behaves in one of the best known 3D benchmarks: 3DMark. This time we have used the test time spysince it is one of the most popular and uses DirectX 12. The values ​​obtained are within expectations, but we have not seen that supposed improvement of 15% when moving games that should have been reflected in this benchmark. It may be because it is a synthetic benchmark and not a test in a real game, but the performance of this processor is still well below expectations. The values ​​obtained are very similar to those of the 5700X.

In addition, we have seen how, during tests, the temperature it has been fired above 80 degrees on a few occasions, despite having an excellent heatsink. Taking advantage of the fact that we are using 3DMark, we are going to see how this processor behaves in the tests CPU profile. These are designed to test the load capacity of the processor. The results obtained have been, as expected, acceptable, although not as good as we might expect from an “improved” version of the 5800X. On this occasion, yes, we have been able to see that the temperature of the processor has remained well below that during the Time Spy tests. And we have not experienced throttling issues at any point in the test. Another of the programs that we have used to test this processor has been the well-known PCMark. Thanks to it we can measure how well the CPU behaves when performing all kinds of daily tasks, such as using office applications, launching common applications or making video calls, browsing the Internet, and even working with huge spreadsheets and performing tasks of media editing. Again, the results obtained have been acceptable, but below what we could expect from this processor. It is clear that something is wrong with it, or that the 5700X with which we compare it, is too good a processor for much less money. Again, the temperature has remained within the desired margins.

To finish, we have put this CPU to the test using one more test: cross mark. This benchmark tests the general performance of the processor by performing all kinds of conventional tasks, such as working on productivity, creativity, and even measures the response times of the PC. And, once again, the results are acceptable, but somewhat lower than we might expect.

We cannot say, under any circumstances, that we are facing a bad processor. And it is that the AMD Ryzen 7 5800X offers a performance within what we could expect from the latest in Zen3. However, we cannot deny that something is not working as it should, and most likely it is because, since it is a relatively new CPU, some firmware update is still missing, either from AGESA, or the firmware of our AORUS motherboard itself (maybe even a bit of both). And we are sure that, once the hardware is optimized, this CPU will be able to far outperform its sister, the 5700X. And it is necessary that both AMD and the manufacturers get down to work for this since we must bear in mind that we are dealing with a processor that costs 200 euros more than the 5700X and the 5800X. Leaving aside the synthetic performance tests, which in the end don’t say much either, we are dealing with a processor that will serve us for everything, both for working with the PC on a day-to-day basis, and for carrying out all kinds of exhaustive tasks, such as process video and 3D applications, and, above all, to play games. Performance is not going to be bad at all. But considering the price, we might want to make sure our motherboard manufacturer has updated the UEFI to ensure 100% compatibility, and invest a bit more in some good memory to make sure we can squeeze the most out of it. maximum performance of this CPU.

For all these reasons, we have decided to give this processor our silver award, while waiting for new updates from AGESA and the firmware of the motherboards that will allow us to test, first-hand, the performance of this promising processor. 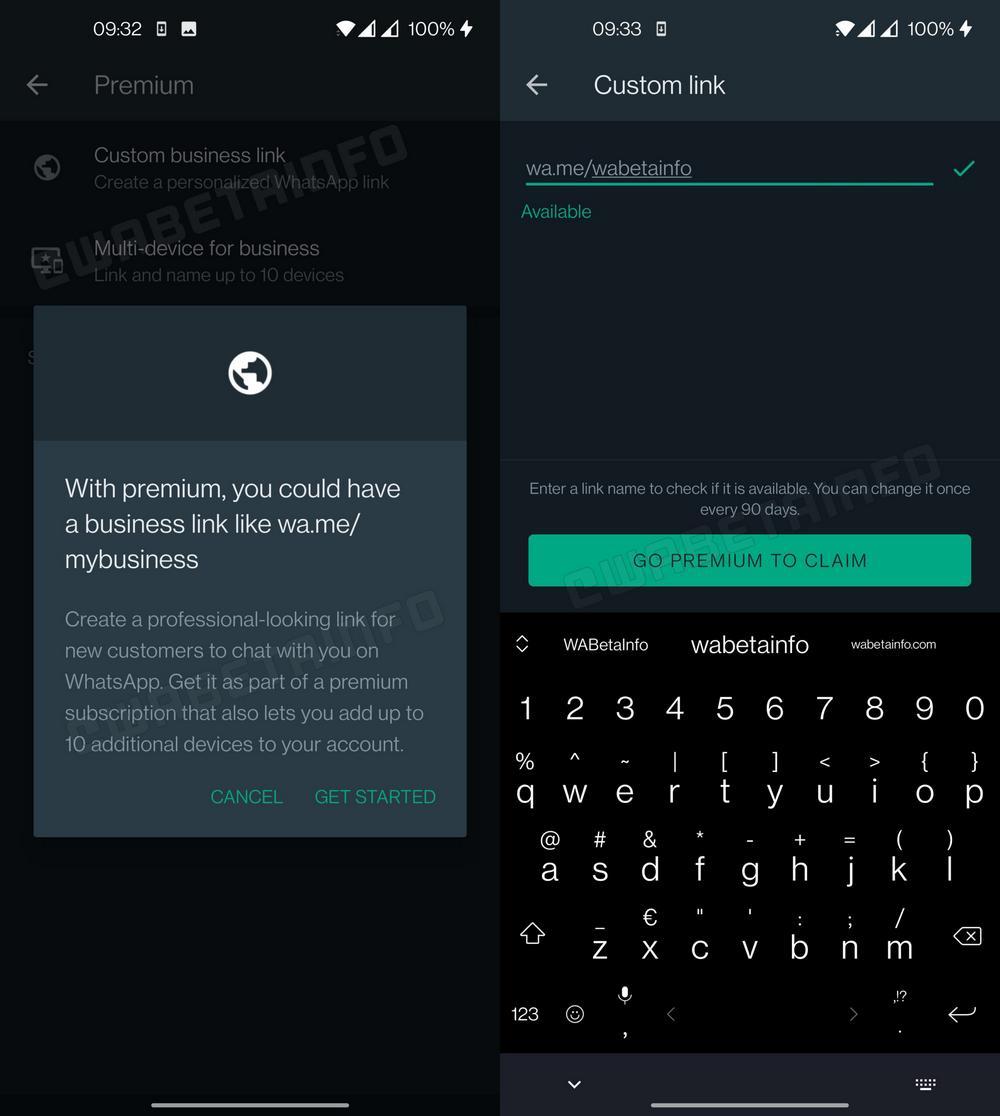 That’s how Meta wants to get your money 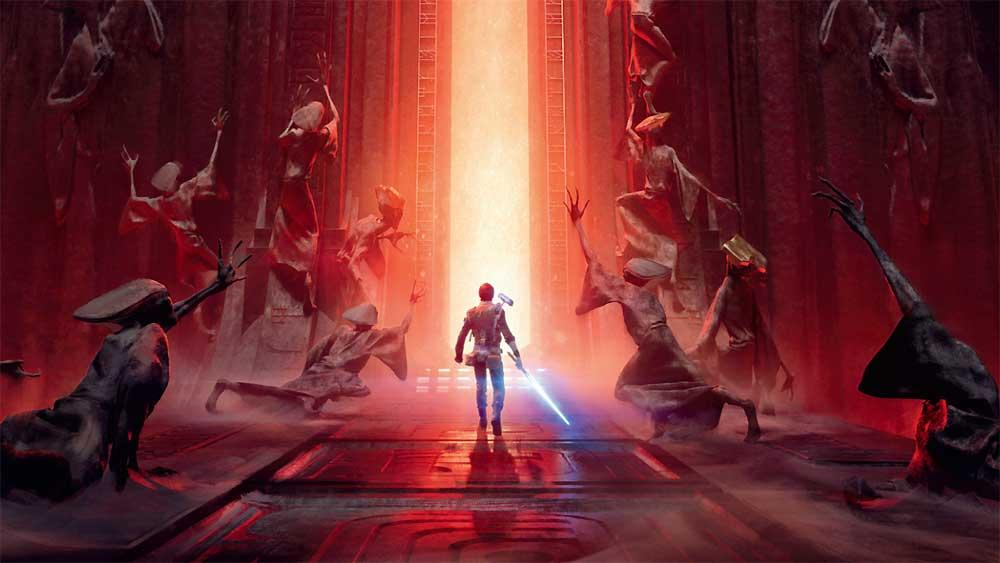