2022 will be one of the most exciting years in terms of hardware and especially for AMD, as TSMC’s jump to 5nm will launch two of its most important product ranges: CPUs based on Zen 4 and GPU with RDNA 3 architecture, where the most powerful of the latter is Navi 31, its new design.

Every chip, whatever it is, has a design period that is made up of several stages before reaching what is called the Tape Out. This consists of the final stage of the design process of an integrated circuit before being sent for manufacturing, so it does not mean that the chip has already been manufactured, but it is the step prior to manufacturing tests before production. mass.

Next generation flagship graphics card has been taped out.

Finally AMD has already finished the design of the first GPU under RDNA 3 architecture, which will make use of the node of 5 nm from TSMC and it will incorporate important changes with respect to RDNA 2. Among them is the definitive suppression of the Compute Unit mode that gave it backwards compatibility with GCN, something essential on PS5 and Xbox, but which has no value on PC.

The information comes to us from the hand of the AMD insider Greymon55, although he has not specified which model or company it is, everything indicates that it could refer to the fact that the AMD Navi 31 GPU would have finished its design and construction stage. At the end of the day, it is common for manufacturers to scale the launch of their GPUs from the highest to the lowest ranges and therefore it makes sense that it is Navi 31 if we talk about AMD.

We cannot rule out that the information leak also refers to the NVIDIA RTX 40 based on their new Lovelace architecture. Which according to rumors will follow a more traditional design by being composed of a single chip.

The first gaming GPU by chiplets

One of the reasons we are hoping to see the final version of the Navi 31 GPU is due to the fact that it will be AMD’s first Dual GPU in years. Its main feature? According to a company patent, they have achieved that both GPUs on the common Interposer, communicated through a silicon bridge, are seen by applications as a single hardware entity.

AMD’s design for Navi 31 It will allow applications to use configurations of two or more GPUs without problems, since they see them as one and allow the number of transistors in future designs to be scaled beyond the physical limits imposed by a monolithic design. For what Navi 31, it is nothing more than the implementation of what AMD learned from Zen 2 to the world of graphics cards for gaming.

However, these changes in Navi 31 should not be confused with those implemented in CDNA 2 for your computer cards Instinct MI250X given in how computing applications use the GPU, which is different from how games and other graphics applications do.

Did your NVIDIA or AMD GPU die playing New World? Amazon is guilty 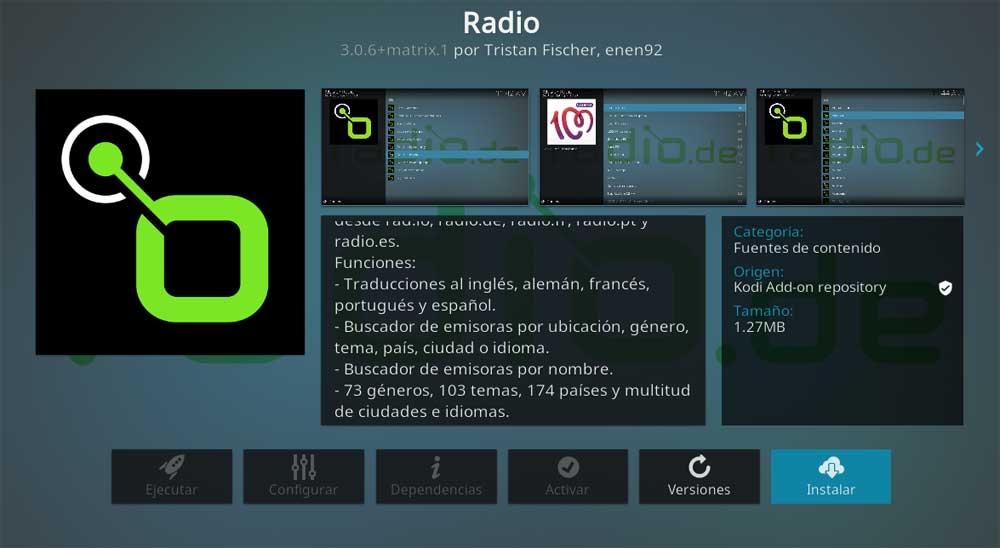