The history of AMD with the CPUs based on the ISA x86 is curious to say the least, they began as a second factory for the Intel 8086 first and the Intel 80286 later by contract for the manufacture of the IBM PC and PC AT respectively. To later evolve by making their own processors, first via reverse engineering and then through creating their own designs. To this day, it has become a huge titan and has ceased to be a cheap alternative, a kind of white-label Intel, especially for the tenure that its current CEO, Lisa Su, still holds.

The website for technological and financial analysis SeekingAlpha has done a summary of the changes in the last three years refering to total market share of x86 PC CPUs, which today are manufactured only by Intel and AMD, which is a duopoly and therefore a zero-sum scenario, in which when one grows in market share the other decreases.

Despite the good results of AMD in terms of the design of its latest CPU architectures, and Intel’s relaxation in that regard. The company now governed by Pat Gelsinger, Intel, sIt continues to hold the leadership in terms of total market share.

If you look at the last three quarters, you can see how AMD is slightly decreasing its market share, the reason for this is that the production of AMD CPUs has been affected by the decrease in production due to COVID-19, which causes them to be exhausted and has prevented AMD from capitalizing on its Zen 3 architecture to still beat more market share to Intel.

Not the best AMD results in its history 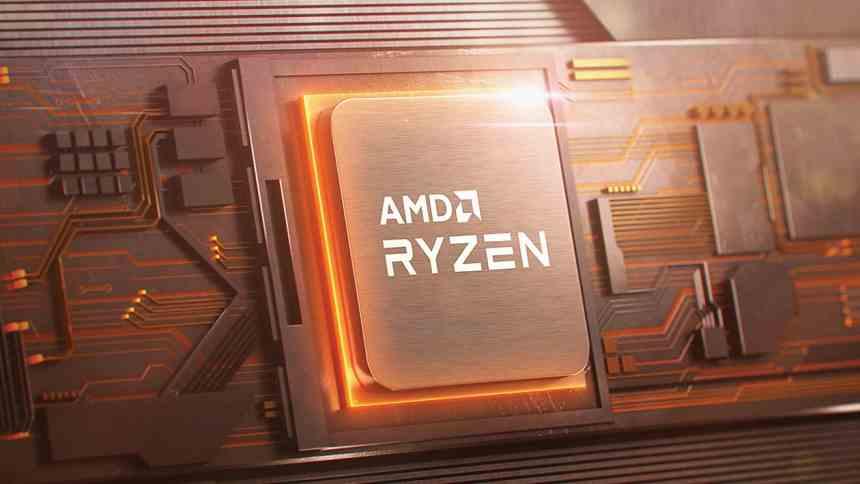 As you well know, both the CCD Chiplets under the Zen 2 architecture and those that go for the Zen 3 architecture are used to build both the AMD Ryzen and the AMD EPYC. It seems that the production of the latter have been the ones that have had preference for AMD, where in the market for server CPUs they have gone from 7.1% to 8.9%. However, they are still far from the 22% that they obtained in their day with Opteron CPUs.

In general, the historical peak in terms of AMD’s market share is at 30%. So they have never led the market and despite the excellent results they still have a lot to do. What’s more, Intel has the advantage of having their own factories for themselves, so they can optimize production, while AMD has to reserve wafers at TSMC and share production lines with other manufacturers.

AMD has already reserved part of the TSMC production for the 5 nm process, which will be used for CPUs with the future Zen 4 architecture. In any case, it will not be easy against an Intel that wants to further strengthen its leadership.