AMD has released 12 new patches for its Advanced Linux Sound Architecture (ALSA) driver set that will enable its next-generation Van Gogh APU. The patches reveal that this generation is set to feature AMD’s newest audio coprocessor, ACP 5.X, with two I2S interfaces / drivers. As there are no previous mentions of the ACP 5.x blocks that we could find, it appears that Van Gogh will be the first platform from the company to support the new audio technology (at least on Linux).

AMD Van Gogh APUs will stand out for their audio quality

There is very little information about AMD ACPs on the Internet; the only thing that can be found at the time of this publication is that the 2017 Raven Ridge APU was based on ACP 3.x, so perhaps the brand’s contemporary APUs already use the ACP 4.x version. It is not clear what kind of innovations ACP 5.x brings (for example, whether it will have hardware decoding for Dolby Atmos or DTS: X in real time), but it is obvious that it is a more modern audio processor than its predecessors.

It’s a fact that Van Gogh is AMD’s most mysterious APU to date. The processor is rumored to feature Zen 2 architecture cores, an RDNA 2 architecture integrated graphics processor, a memory controller compatible with the new generation DDR5 (and LPDDR5) and the chip is also expected to be manufactured using one of the technologies. 7nm process processor from TSMC, which explains why AMD would have opted for a combination of relatively compact Zen 2 cores and a high-performance RDNA 2 GPU.

Architecturally speaking, Van Gogh will resemble the custom SoCs found on the Xbox Series X / S and PlayStation 5 consoles, but without knowing its exact configuration we cannot say that it is an APU specifically aimed at gamers who want to be able to enjoy gaming on PC without having to have a dedicated graphics card. 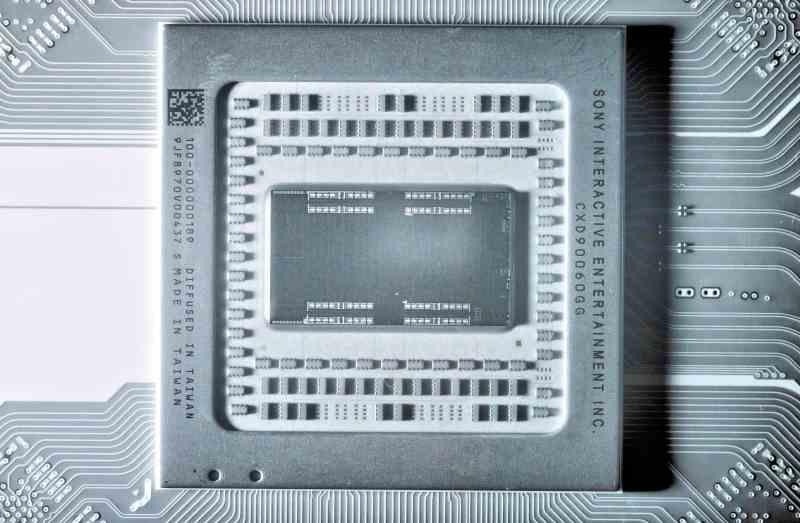 AMD never says anything about unreleased products, so basically everything we know about Van Gogh comes from Linux driver patch notes, as well as rumors circulating on the net. In any case, the fact that AMD incorporates a new technology in the audio processor of its Van Gogh APUs must be taken with a grain of salt, since as always the company has not revealed anything yet.

Of course, if this information is true at the end we could be without a doubt the most advanced APU ever created, and not only because it is compatible with DDR5 or that it uses PCIe 4.0 (there is no information about this for now), but because it will integrate a range of technologies such that it could be an APU capable of functioning completely independently in a real way, not like the APUs of yesteryear that were hardly used for simple tasks. We will see what happens in the end.

this is how the new app works

so you can check your Social Security number online 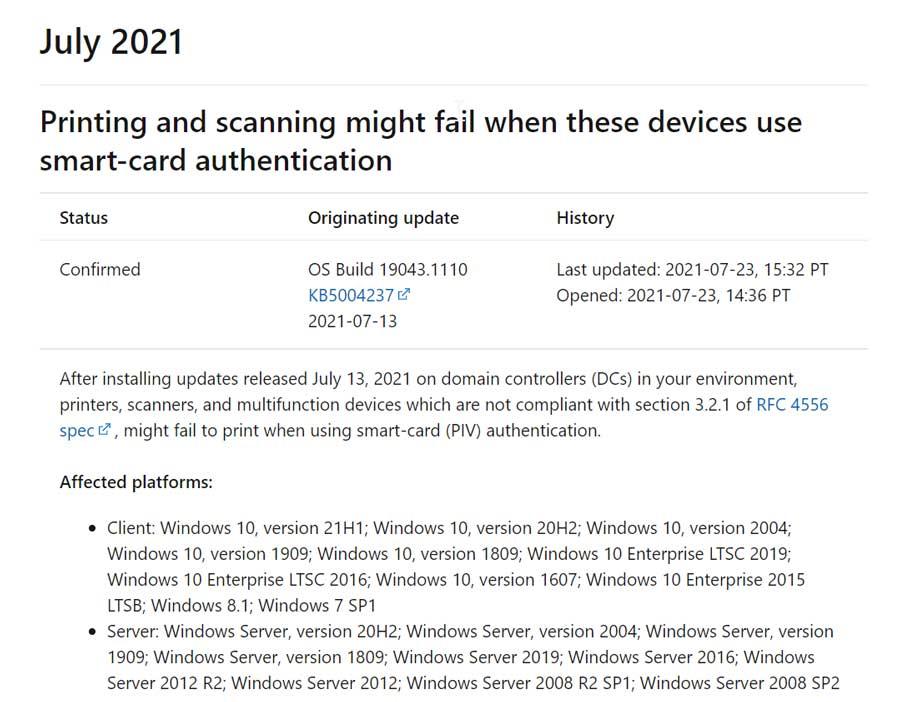