The leak reveals the ASUS X670-P Prime Wi-Fi motherboard and at the same time other very interesting elements such as the position of the socket and the chipsets. The interesting thing here is to see the diagram of a low-end motherboard, understand it and then see what has been done with a TOP motherboard, because the approach being the same in concept, it is different in form.

Well, counting on the presentation of AMD and its two versions with similar approaches, it is logical that both (X670E and X670) they are exactly the same in terms of chip layout, except with different capacities.

X670E has been presented as a chipset with unparalleled capabilities, focused on extreme overclocking and PCIe 5.0 capable anywhere on the motherboard. X670 instead is focused on enthusiastic overclocking and will have PCIe 5.0 in graphics cards and storage, so we understand that therein lies the options and the AMD game.

And it is that according to what is seen in the diagram both chipsets seem to be totally the same, surely what AMD is trying to do is diversify the number of PCIe lines that now seem to be shared with these chips because the CPU now integrates an RDNA2 iGPU, so given that there will only be 24 lines (in theory) on the I/O Die, the rest are moved to the chipset.

Well, according to what ASUS has already shown, we are going to be able to enjoy passive cooling, at least in the highest and entry-level range. X570 was heavily criticized for the consumption it had due to ASMedia’s design, so diversifying the capabilities of what was only one into two chips is a smart move that can balance certain workloads and make it more efficient.

As can be seen, each chipset will have two radial anchors that show two small heatsinks, where we assume that they will be passive as in the high range, although we are talking about an entry range as a motherboard in this ASUS PRIME X670-P WiFi. Here comes the controversy, because although AMD specifies up to 24 PCIe 5.0 lanes on its AM5 platform as such, which should logically give fewer lines per chipset, it is also true that the X670 will only have them available in SSD and GPU, leaving the rest for high-speed USB, which in the case of this version could be PCIe 4.0 finally.

And it is that AM5 has the capacity to 14 USB-C up to 20Gbpsso this seems to be the main key point to share between both versions of chipsets and between the two chips of each of them. AMD hasn’t come up with any diagrams yet (there’s just the August 2021 leak above) so take this with a little salt until they leak where we’ll see if our speculations are spot on as if you look Lisa Su hasn’t specified how many lines the I/O Die will have and how many the chipsets.

Normal or Store VLC: which one consumes more memory when playing 4K?

Why do I have Spotify on my computer? This is how Microsoft makes money at your expense 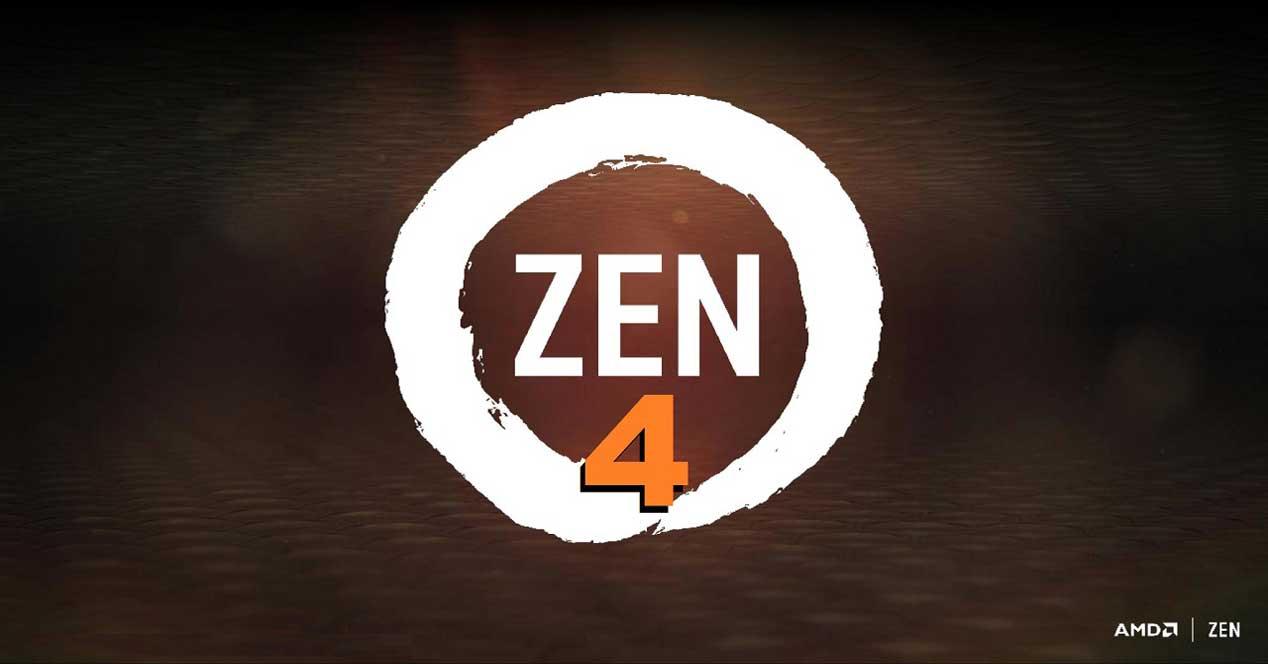 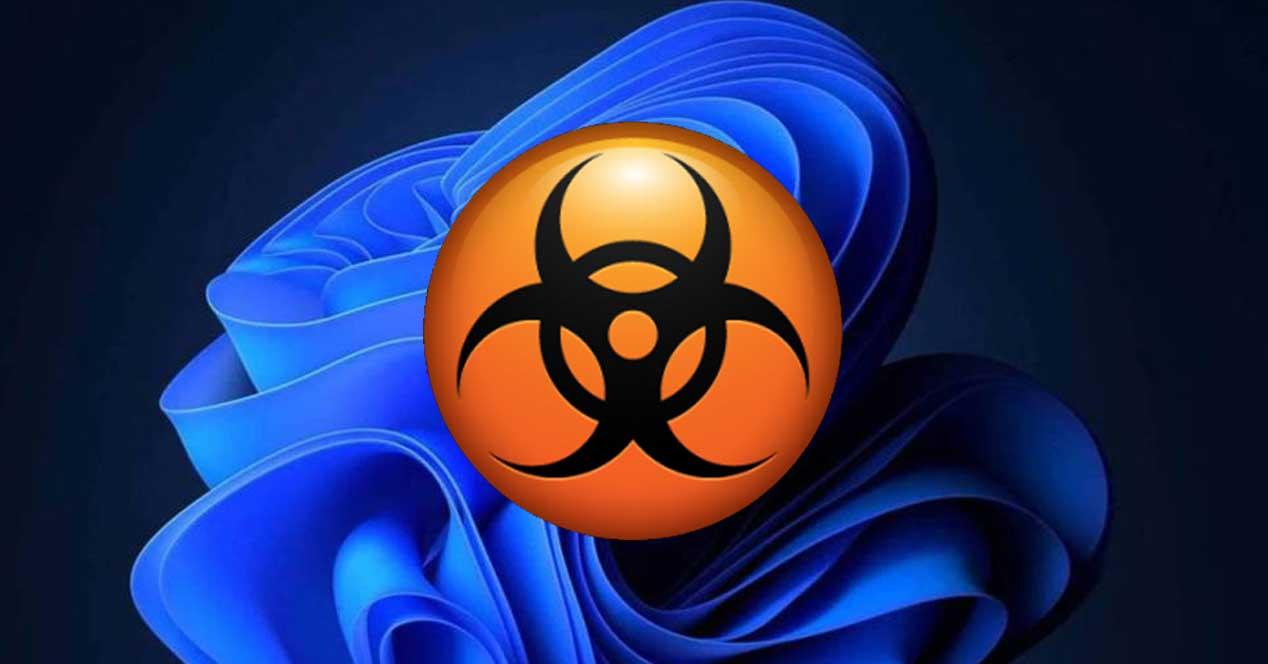