A couple of days ago we told you that AMD was preparing a very important event, and just yesterday almost everything we saw in that article was confirmed. The Sunnyvale Giant Introduced Zen 4, an architecture that will debut first on its next-generation EPYC processors, targeting servers and data centers, and also showcased the new graphics accelerators Instinct MI200, based on the CDNA 2 architecture, which are the first of their kind to adopt a multi-encapsulated design, previously referred to as multi-chip.

We started with Zen 4. As planned, this new architecture will allow AMD raise the maximum number of cores and threads, and will serve as a spearhead to introduce support for the latest technologies in the industry, including DDR5 memory and the PCIE Gen5 standard. This new architecture will also be the first from AMD to be integrated on a platform with support for the CXL protocol. This architecture will be manufactured in TSMC’s 5 nm process, which represents a significant leap compared to Zen 3, which is manufactured in 7 nm, and will allow the number of cores and threads to be increased from 64-128, respectively, to 96-192. .

AMD also confirmed that EPYC Bergamo processors will be a new generation of High-performance Zen 4c-based CPUs, an architecture that will be optimized to shape specialized processors in the cloud, and that will allow you to reach a maximum of 128 cores and 256 threads in a single processor. In effect, this means that EPYC Bergamo will set a new record in its sector, and that it will become the processor with the highest number of cores and threads available in the professional sector. All of those cores will be high-performance, which means that Zen 4c has nothing to do with the rumors we’ve seen about Zen 4D.

EPYC Genoa processors, based on Zen 4 and equipped with up to 96 cores and 192 threads, will arrive in 2022, while EPYC Bergamo will go to the first half of 2023, that is to say, about a year after the arrival of the previous series, as long as there are no major delays, as is evident. Lastly, AMD also confirmed the arrival of the EPYC Milan-X processors, a Zen 3-based review that adds 3D stacked cache to improve performance. These processors will feature an additional 512MB of L3 cache, for a total of up to 768MB of L3 on a single processor. Thanks to that, you can improve performance by up to 50%. They will also be available in 2022. 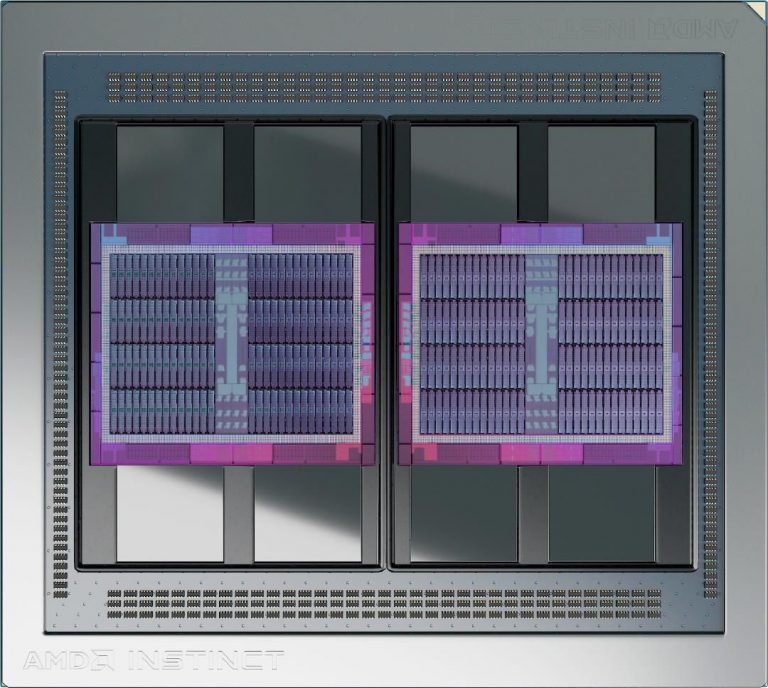 Javier Ortiz, from Grupo QDQ: “Selling on the internet goes much further than a shopping cart”

The Galician startup Sherpa do Mar creates BIMA, the Google Maps of the marine sector

The new series of ‘Obi-Wan Kenobi’, on Disney +, already has a premiere date

Tier IV: the safest CPD for your information