The concept of 3D chiplets is easy to understand, it involves taking a single chip and dividing it into two or more interconnected chips through a vertical interface and, therefore, one on top of the other. An example of this is Intel Ponte Vecchio and its complex configuration. Well, new information has been revealed about its AMD rival, the Instinct MI300.

Currently, Lisa Su’s company divides its graphic architectures into two different fronts. On the one hand, the RDNAs designed to be sold in the PC Gaming market and which are the current RX 5000, RX 6000 and the future RX 7000. On the other hand, we have the CDNAs that have been designed for the world of computing high performance and artificial intelligence. The latter have sacrificed the basic graphics features and are based on the old GCN graphics architecture.

Well, facing the Instinct Mi 300, AMD intends to follow the same steps as Intel with Ponte Vecchio and create a GPU with several chiplets and fully multichip. The difference is that instead of using EMIB and Foveros technologies, as is the case with Intel’s design, they will use TSMC’s. Let’s see how this powerful graphics processor is presented and if it has any relationship with the future RX 7000.

This would be AMD’s Mi300 “graphics card”

First of all, the quotes is not an error, but rather that AMD covers the ability to generate graphics of these ditto processors. Let’s not forget that the calculation capabilities used to generate those spectacular graphics in your favorite games have their applications in other fields. What is where the AMD Instinct is headed, whose next generation will be the MI300.

And what will they bring again? To begin with, and just like the current MI200, they will continue to be based on multiple GPUs. The settings that will appear will be 2, 4 and 8 graphics chips with the same number of chips HBM3 memory. As for consumption, they will be 150W, 300W and 600W respectively. So given the potential use of the new PCI Express connector, it’s likely to be seen in a conventional expansion card format.

Although the biggest novelty would be in the fact that each GPU would be divided into two different chips. The first under 6nm node would be a 360mm² chip. which would manage access to memory and communication with the rest of the graphics chips. which are mounted on a interposer up to 2750mm², as are the 8 HBM3 memory chips. Said chip could also integrate large capacity cache. The other chip, the one that would be right on top, would be manufactured under the 5nm node and it would be the main processing unithim with a 110mm area². So AMD’s MI300 will be, along with Intel’s Ponte Vecchio, the second chip to combine 3D chips on top of an interposer. 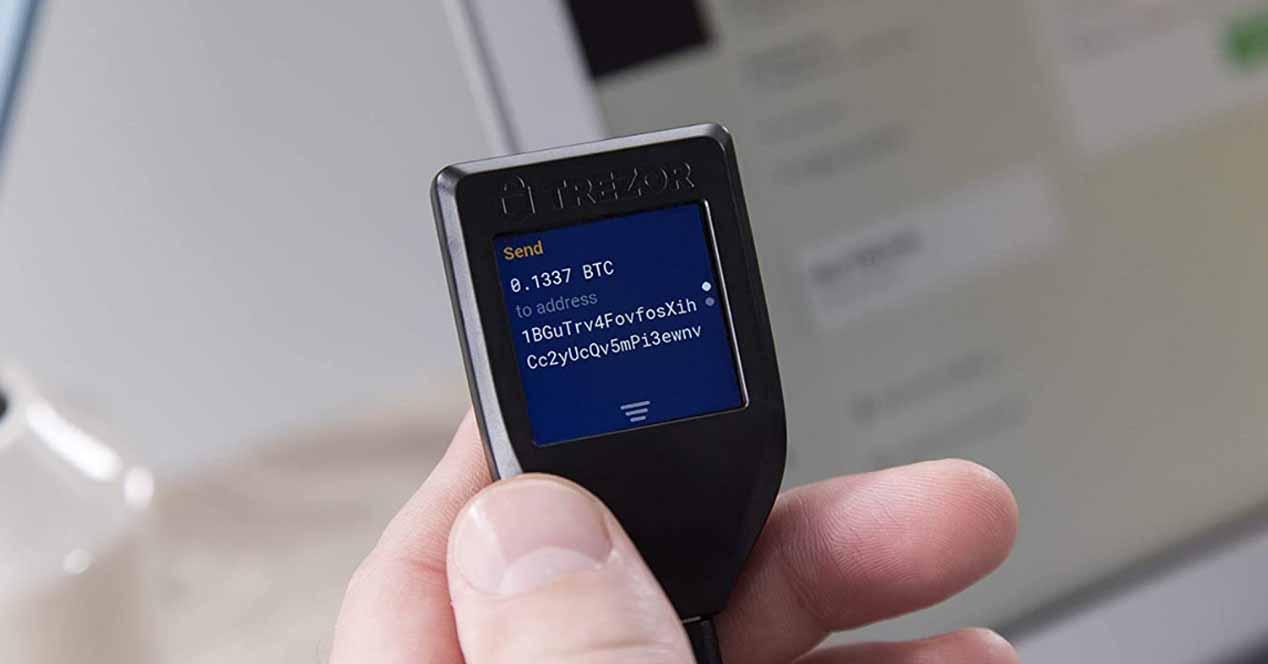 Protect your cryptocurrencies with these secure hardware wallets

Don’t let them steal your Intel PC, there is a new vulnerability and …

Tenkeyless keyboard: what is it and how is it different from a normal one?