The EARN IT Act, a piece of legislation first introduced in 2020 by Republican Senator Lindsey Graham and Democratic Senator Richard Blumenthal, is gaining momentum again. And if you go into details, then his sponsors and supporters, which are quite a lot, say that this bill will combat the dissemination of materials about sexual abuse of children posted on the Internet. However, despite this really good goal, it should still be mentioned that this bill has its opponents.

Its critics argue that the EARN IT Act uses the emotional theme as a cover only to force tech companies to further weaken their efforts to protect online privacy, as well as limit freedom of speech in general. As with the other bill before it, FOSTA/SESTA, a key goal of the new proposal is to further weaken the legal protections of Section 230 of the Communications Decency Act, better known as the “26 Words That Made the Internet.”

Senator, the EARN IT act has been roundly condemned by nearly every major LGBTQ+ advocacy and human rights organization in the country. This is a bill that will make children less safe, not more safe, undermine online safety and security, and trample free expression. start over. https://t.co/BxgbahLrHE

Originally introduced on March 5, 2020, the EARN IT bill received fairly broad bipartisan support in the Senate and went to committee shortly thereafter. However, at that time, he failed to get a truly complete vote, probably due to the fact that COVID-19 has extremely seriously disrupted all areas of our lives. And, as it became known the other day, the bill is not forgotten. The fact is that it has now been reintroduced in much the same form as before, and is being discussed in a very active way by the Senate Judiciary Committee starting this Thursday, namely February 3, 2022. 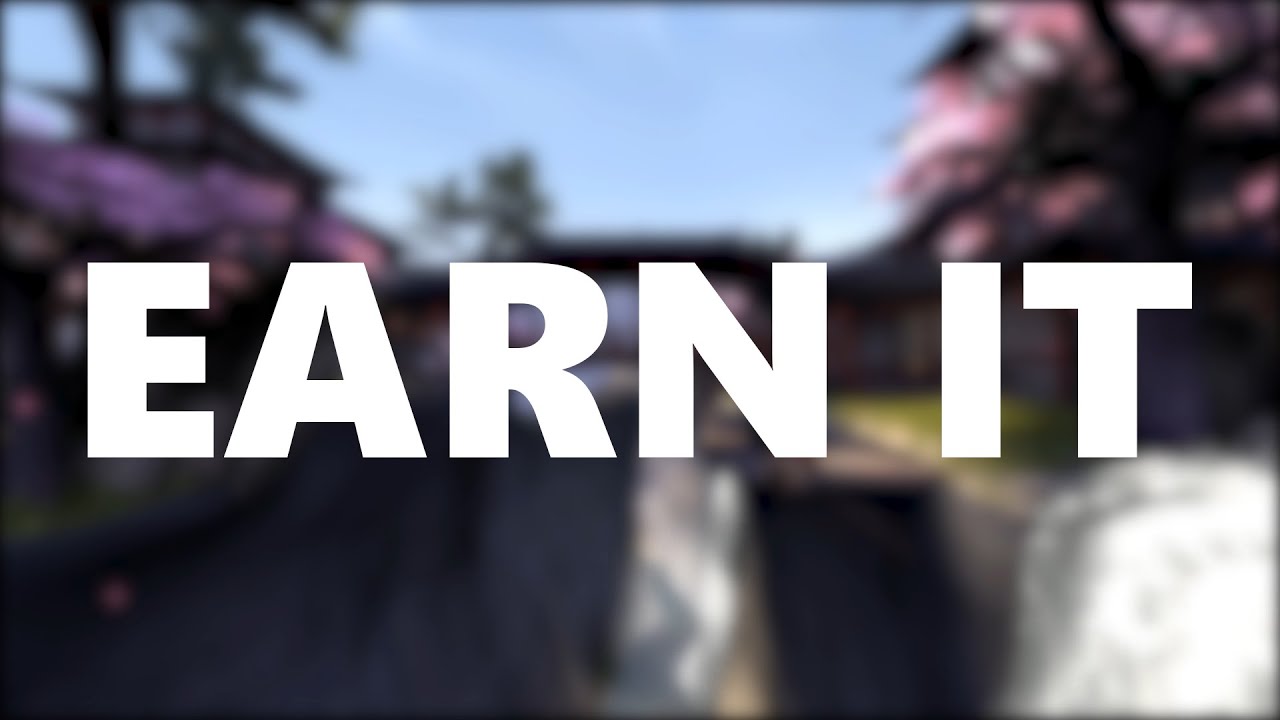 In general, this bill, purely formally, aims to create a new national commission, headed by a committee of senior law enforcement officials. This body, in turn, will have to develop a set of so-called best practices to prevent the dissemination of child sexual abuse material by a variety of online platforms. Any platform or social network that refuses to accept these best practices will subsequently lose their Section 230 immunity. And yes, EARN IT also puts very broad ISP regulatory powers directly in the hands of state legislatures. 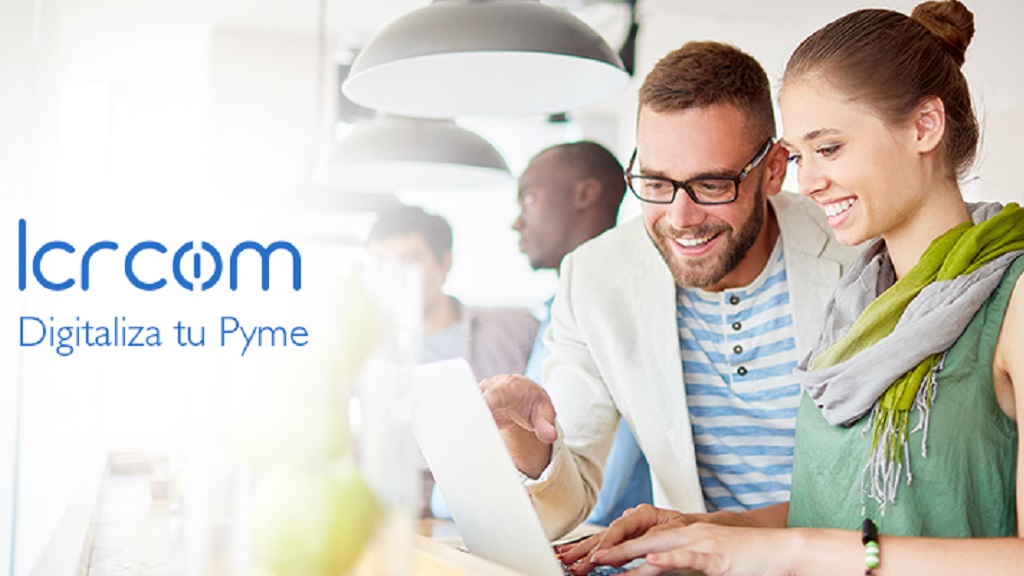 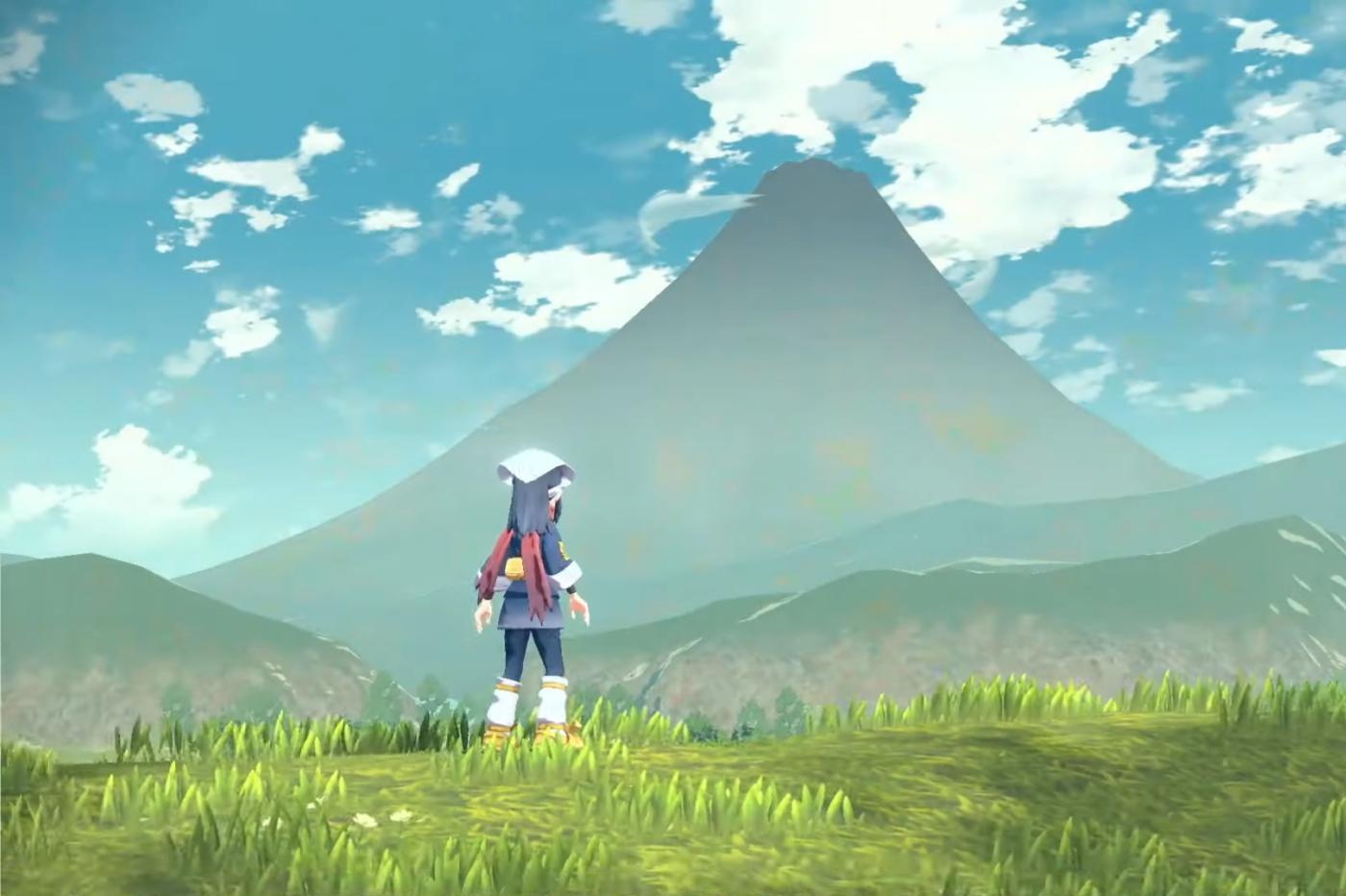 part of the Pokédex leaked, and unveils new regional forms 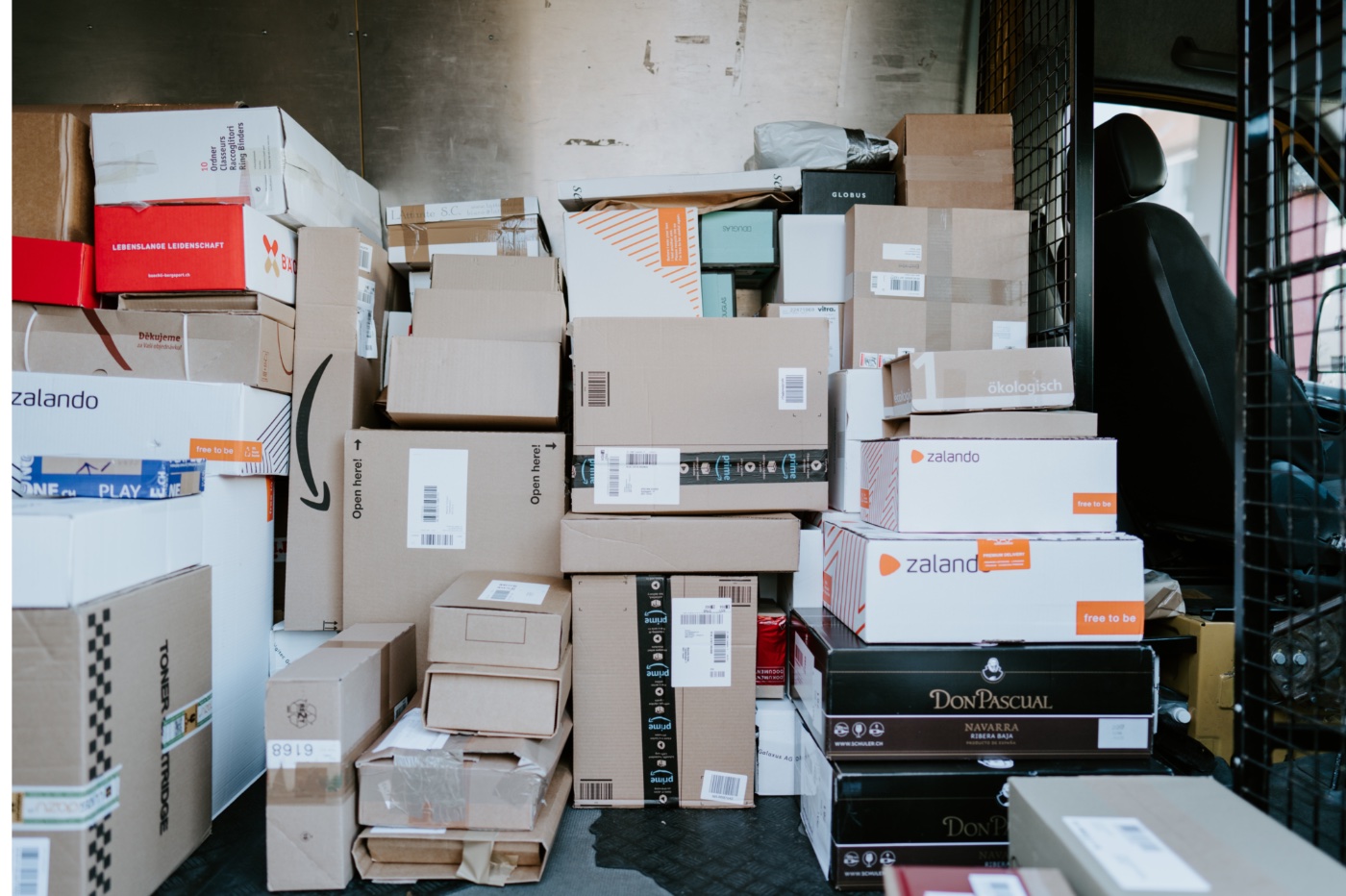 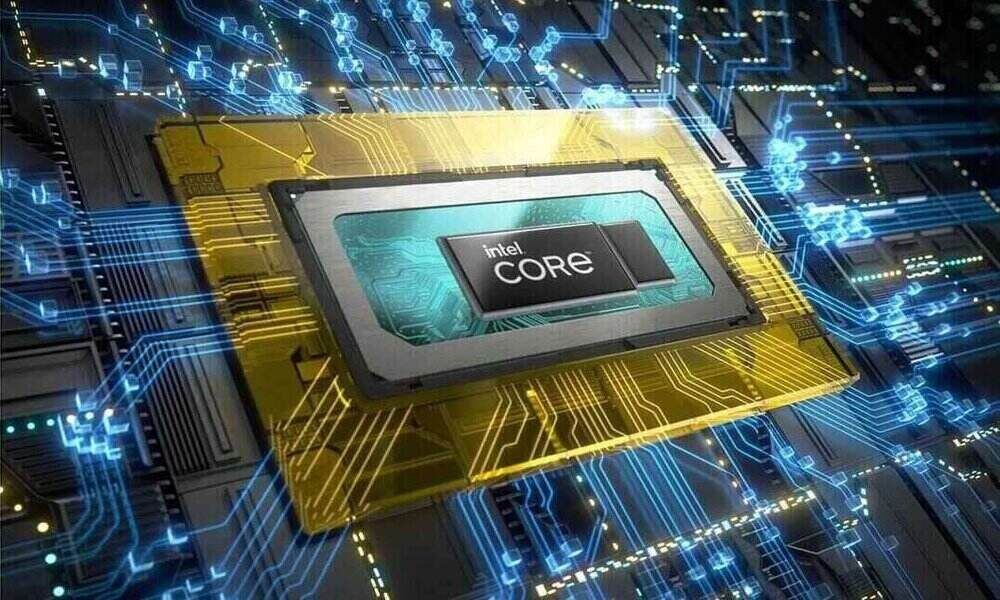 Intel will raise the sale prices of its processors and chips