I have tried Ghostwire: Tokyo several hours for a couple of nights, in the dark and before I go to sleep, and I still have to decide if it was a good idea or a bad idea. On the good side, how much fun I had, on the bad side, maybe I should have watched an episode or two of Curb your Enthusiasm after I played and before I went to bed. And it is that, as I will develop later, one of the things that I liked the most about Ghostwire: Tokyo is, without a doubt, its handling of suspense and its ability to surprise you even when, in reality, you are expecting a shock.

But, let us start at the beginning. As its name suggests, the action of Ghostwire: Tokyo takes place in the capital of the empire of the rising sun. AND to start off with a bang, we’ll meet at the iconic Shibuya crossing, probably one of the best known and busiest places in the Japanese capital. It is dark night and only a few people go through the different intersections of the tracks that converge in this place. The light from the digital screens mixes with some fog that approaches the intersection, and that seems to herald bad news.

Just a few seconds later, a dense and inexplicable cloud covers the entire intersection, killing how many people were there. And when I say all the people, it seems important to me to clarify that you are among them. Something weird happens to part of your face when you fade. However, almost immediately you start to hear a voice inside you, but it doesn’t seem to be the voice of your conscience or anything like that. Actually he seems to be a guy who knows what’s going on, he knows you’re dead and he wants to keep your body. Thus begins Ghostwire: Tokyo.

The problem is that there is not much time to discuss. Some strange creatures approach you, with what appears to be very bad intentions, forcing you and your new “guest” to repel their attack before tackling the troubles that await you. The luck (it wasn’t going to be all bad, right?) is that, unexpectedly, or perhaps as a result of this shared body, you are now capable of doing quite surprising things, and that serve as a defense against those strange and nasty creatures. And hey, to be dead, well, it’s not so bad.

One of the most representative images of Alejandro Amenábar’s work can be found in his second feature film, Abre los Ojos. And yes, of course, I am referring to the scene in which we see a desperate Eduardo Noriega walking down Madrid’s Gran Vía, in full sun, totally deserted. Ghostwire: Tokyo takes us, from the beginning, to a similar experience, by placing ourselves in a deserted neighborhood of Shibuyain which all of humanity seems to have suddenly disappeared, a bit in the style of The Leftovers, only much less selectively than in the Damon Lindelof series.

And this is where the proposal for Ghostwire: Tokyo will begin to appear before us, a game that, in the first instance, we could consider the heir to The Evil Within, but that from the first minutes he strives to show us that we are not talking about the same thing. And it is that, unlike what we have engraved in this type of game, in which the key is stealth, here we are facing a title in which the action is much more predominant.

You will discover this in your first walk through the streets of Shibuya and on your visit to the hospital. In my case, the first thing I did was locate the controls for sneaking, crouching, etc. However, the first five minutes made it abundantly clear to me that in Ghostwire: Tokyo there are times when you have to act with the care and precision of a Swiss watchmaker, but doing it by default at all times will only cost you money. weather. And everything, everything in the game invites you not to waste time, because there is so much to discover and explore.

Tango Gameworks has published the requirements to be able to play Ghostwire: Tokyo, butothers have differentiated between doing it without and with ray tracing. And this is much appreciated, in my opinion, since more and more gamers have graphics adapters that support this technology and want to enjoy it in their games, but are not sure if the recommended requirements have it. use of them.

Ghostwire: Tokyo is an action game with a paranormal story and, therefore, creatures given to appear when you least expect it to stop your heart, as well as with events that are difficult to explain. However, and beyond its main plot, very well constructed in my opinion, we find a title that shows enormous respect for the space it emulates. The reproduction of Shibuya has surprised me very welland the combination of the main plot, the secondary missions and the curiosity itself, are the open door to many hours exploring the nooks and crannies of a map that I cannot fail to highlight.

And if we talk about the plot itself, and although they are not a great connoisseur of Japanese culture, I have been able to enjoy a high level of infiltration. Like Kobe beef, it is so characteristic for the beta fat present throughout the piece, and which are responsible for its unique flavor, the presence of the ancient Japanese culture in history, but also in the design and even , whose dubbing is Japanese by default, introduce you in a much more immersive way to the story that Ghostwire: Tokyo offers you.

This, and it seems important to me to make this clarification (which I have already implicitly made before) does not mean that you should be knowledgeable about said culture. The proposal of Ghostwire: Tokyo is accessible to all or, to be more exact, for all those who are willing to suffer the occasional shock and, in return, enjoy a title that, at times, will not give them room to blink (at many others, however, it will give you all the margin to explore calmly). However, those who in one way or another feel interested and attracted to Japan and its culture will enjoy it even more. 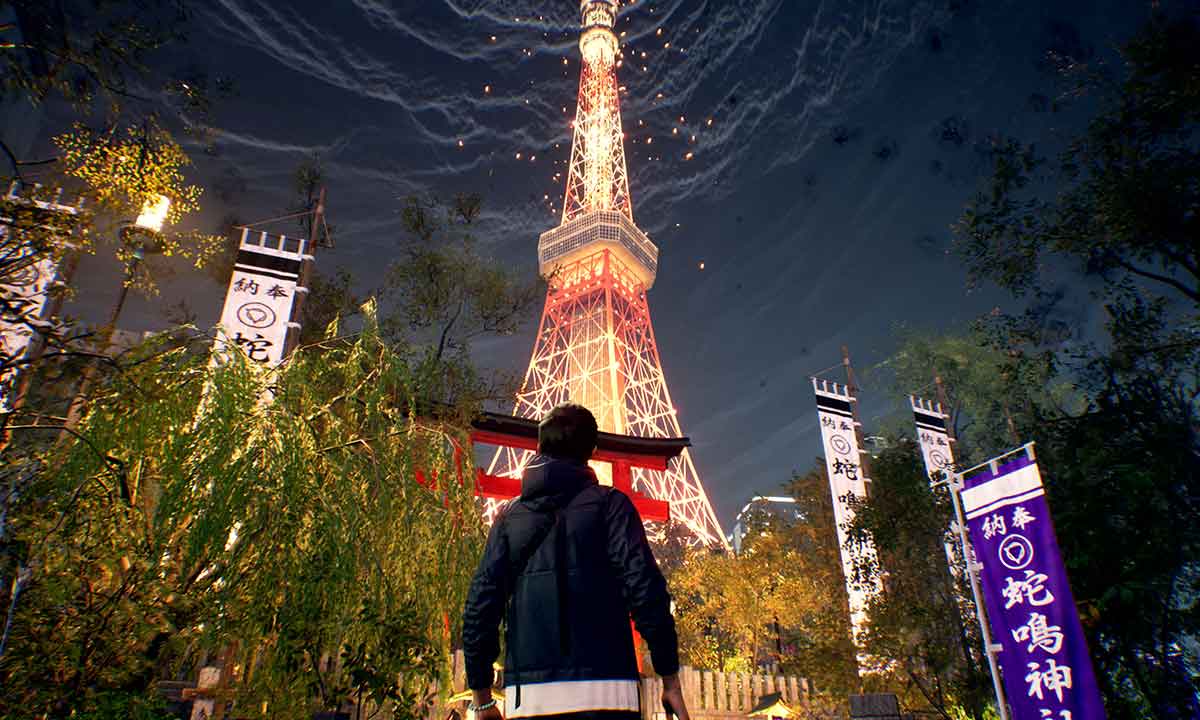 Seniority is a rank, they say in the army. And it shows that Tango Gameworks is not new to these issues. Thus, and although Ghostwire: Tokyo is not exactly a simple game, the introduction or zero chapter of the game manages to “teach us how to play it” without leaving us feeling that we are in a tutorial to learn how to press buttons. And it is that if the introduction in the game model and its control is smoothly progressive, we cannot say the same about the story on which it is built. From the first moment you will begin to wonder what is happening and look for answers.

This may seem like a minor detail, but it is not at all. It is true that, for this, it is necessary to resort to quite a few cinematics, in which many more questions will also come from the hand of some answers, but it is precisely thanks to those moments that we will be able to understand all the lore that explains (or at least tries to) everything that is happening.

A) Yes, the first contact with Ghostwire: Tokyo was quite satisfactory. Perhaps, when the time comes to play it again, I will consider looking for a way to advance the cinematics, but in the first game, and unlike what happens in other titles, they seem adequate and proportionate to me, adding to the plot development. 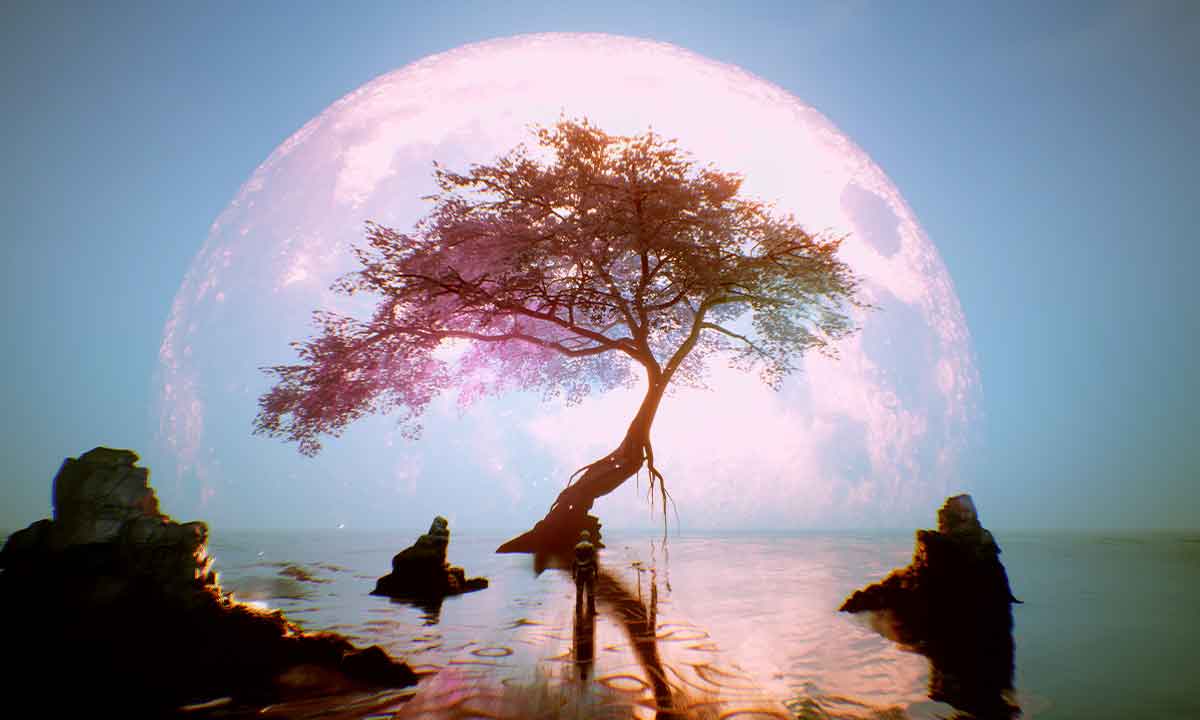 Regarding your controls, command is more than a necessity. And eye, I clarify that on PC I am to play with keyboard and mouse whenever possible. And in Ghostwire: Tokyo it is, if you wish you can play it with a keyboard and mouse, but after trying both possibilities I can say that there is no color. It is clear that we are talking about a game that has been designed to be played with a pad, and that any other option in this regard will not be as satisfactory.

And about its duration… well, it depends. And it depends on whether you will limit yourself to the main missions or, on the contrary, if you accept the invitation to explore the Shibuya map, in which you will find not only many corners to explore, but also a wide collection of side quests that, in addition to providing many more hours of gameplay, will also connect you more with the narrative of Ghostwire: Tokyo and, along with it, with Japanese folklore.

So, at the point where I currently find myself, and that still has a few hours ahead of me (I don’t want to leave a single corner of the map unexplored), I have to say that the experience with Ghostwire: Tokyo is being tremendously satisfactory. , and that I am looking for time off in my daily routine to be able to dedicate a few more minutes to it. Of course, I’m going to have to think about doing it at night, before going to sleep. 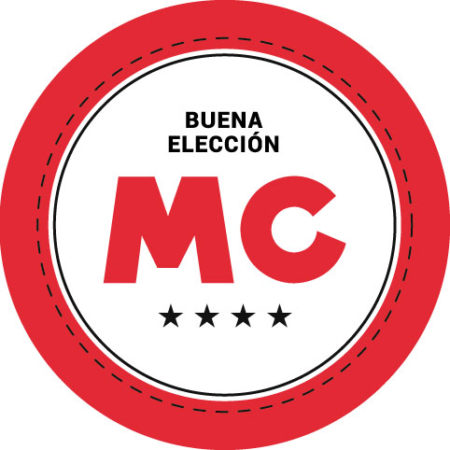 Ghostwire: Tokyo truly takes us to the streets of Tokyo, where we will experience a story that mixes the paranormal with Japanese folklore. With slow moments and others of shocks and fast pace, it reaches virtuosity in terms of its map and its history, which are the perfect complement to remarkable gameplay.

These are the most controversial YouTubers you can come across online

Apple M1 Max Duo and Quadro, the engines of the new Mac Pro?

Bitcoin price dips below $29,000, nothing is going right

GeForce RTX: tired of looking for a graphics card? Nvidia has the solution