It would be very strange to find someone who has never played Monopoly in their life or, at least, does not know what this popular board game is about. And it is that not only is it a classic, it is that since it was created until now there are many, but many, different versions that have been released.

There are versions of Monopoly set in movies, television series and even Monopoly for gamers who make use of the most characteristic characters and elements of their favorite games to give it a different touch. 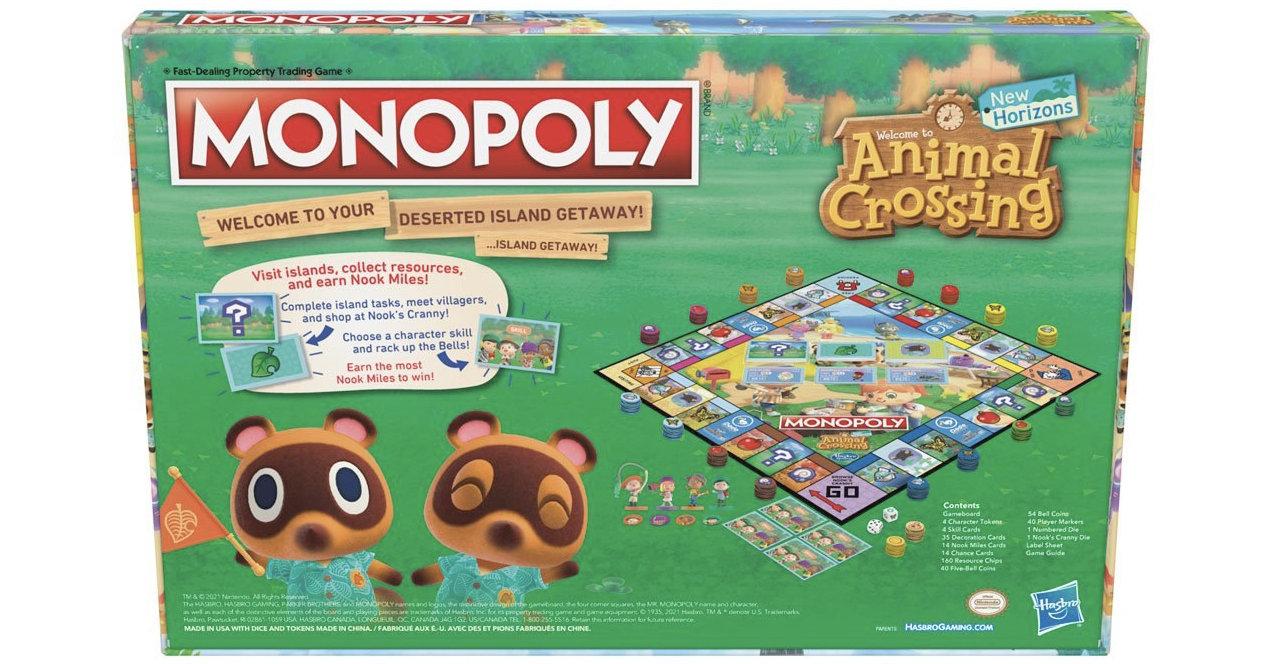 Well now comes a new version of that Monopoly for video game lovers and the title that will give color to that board, tokens and cards will be Animal Crossing. Yes, the popular Nintendo game and a success in sales during the past and current year in its version for Nintendo Switch can now be played in a different way.

Of course, this time and to make it something more similar to the title of the big N, instead of buying properties what you will have to do when you fall into the respective boxes is to collect insects, fish, fossils and fruits. Thus, along with other tasks that you can carry out on this somewhat different island, you will also see well-known characters appear and the winner will undoubtedly be the one who has more Nook miles at the end of the game.

You will only want it for collecting 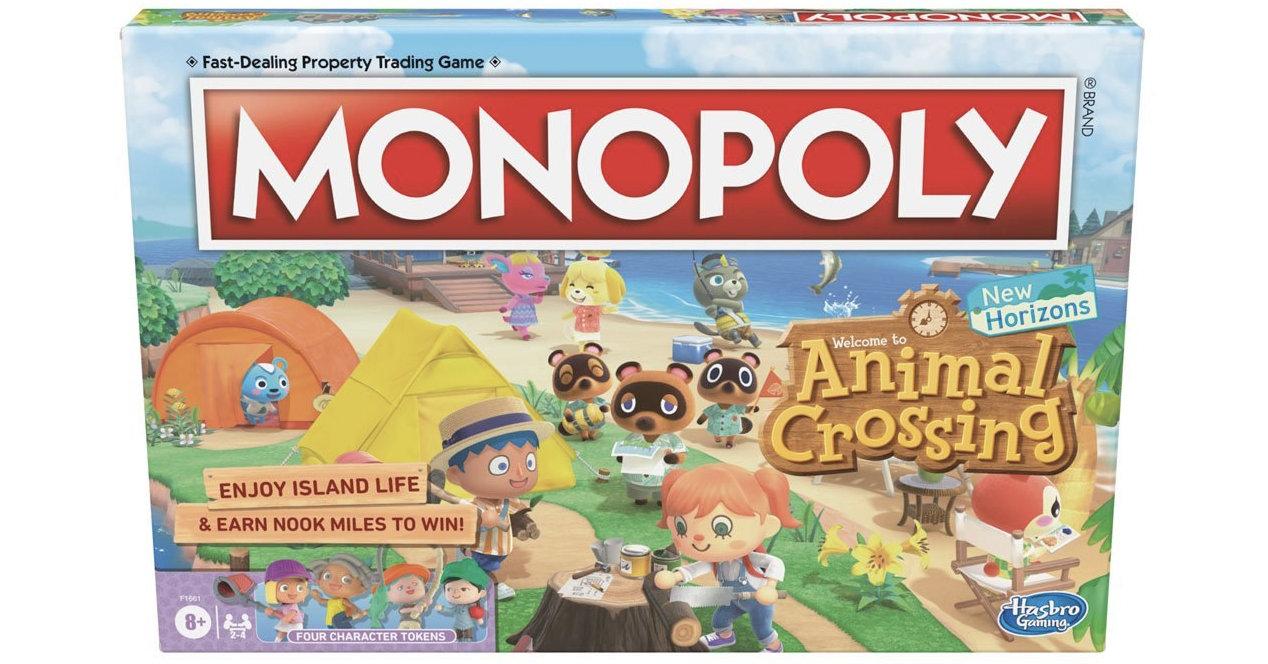 The new Monopoly from Animal Crossing New Horizons Beyond the customization made to its board, tokens, cards and some other element with respect to the original game, such as some rules, it is still as fun or not as the original.

However, if during these months the Nintendo game has captivated you, it is very likely that you only want to get it for collecting. For having it on your shelf reserved for those objects that have a certain value. And logically it will be a must for all those who are directly fans of Monopoly.

So sign up that the game will be available in august and the price will be 25 dollars. What to change in euros will be practically the same. It may go a bit higher at first, but it shouldn’t.

Finally, in some stores specialized in board games they are already making the reservation. In case you don’t want to be left without your own unit. We already know that then the hysteria comes in a bit, fewer quantities are sent and there are those who get nervous about buying one before anyone else.

No, Captain America has not worn an anti-Trump t-shirt

Our Readers Talk: What has been your favorite game in the survival horror genre?