Anker, via its Nebula brand, is taking advantage of CES 2022 to announce its new video projector, the Cosmos Laser 4K.

Samsung is not the only one to take advantage of CES 2022 to announce a new video projector. The Chinese accessories manufacturer Anker, under its brand Nebula, has just announced its new product which responds to the sweet name of Cosmos Laser 4K.

Under this name more than promising (or not), Anker / Nebula offers a video projector that you can take anywhere to enjoy the largest possible image. Often, when we associate a video projector with the word nomad, we often end up with a Full HD product. Nay, the Cosmos Laser 4K, as its name suggests, offers a definition of up to 4K. 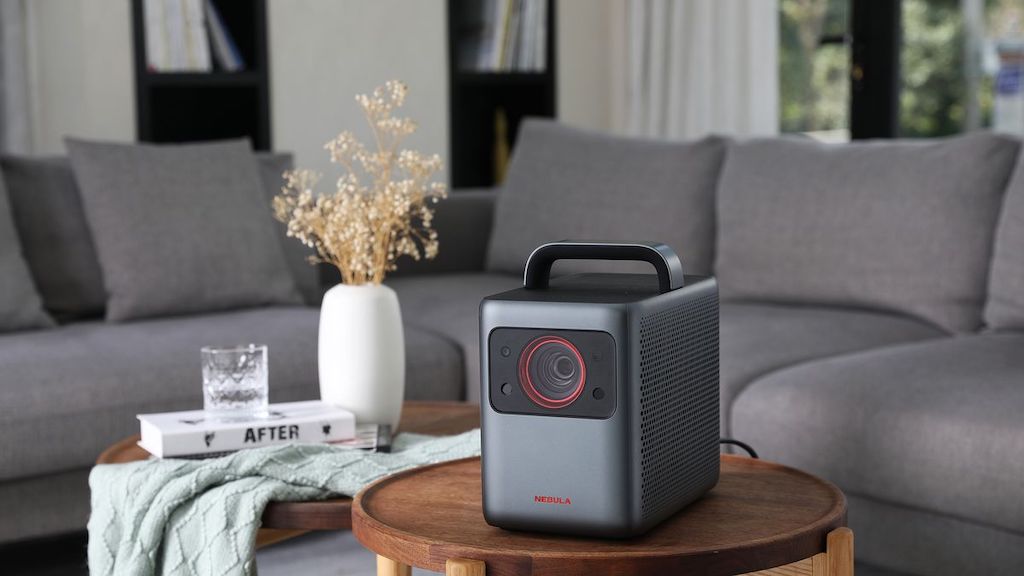 With ALPD 3.0 Laser technology, the Cosmos Laser 4K offers not only 4K but also an impressive brightness of 2400 lumens, which is pretty good. So yes, with such brightness, we will avoid making projections on a summer day on the terrace of our secondary house (we already need the house, in real life) but this will be more than enough for all the evenings of the year.

Added to this are integrated speakers that offer a power of 30W but that’s not all since we find Android TV in version 10, which will allow you to be able to launch content without going through your smartphone, tablet or all other sources of content.

For those who follow Anker’s news, this is not the brand’s first 4K video projector. Its predecessor used much the same name but offered lower brightness and version 9 of Android TV. And above all, he did not offer this design that we can take everywhere. There are still a lot of unknowns about this new product such as autonomy for example or even knowing if it works on battery or not, which we doubt. But we still hope. 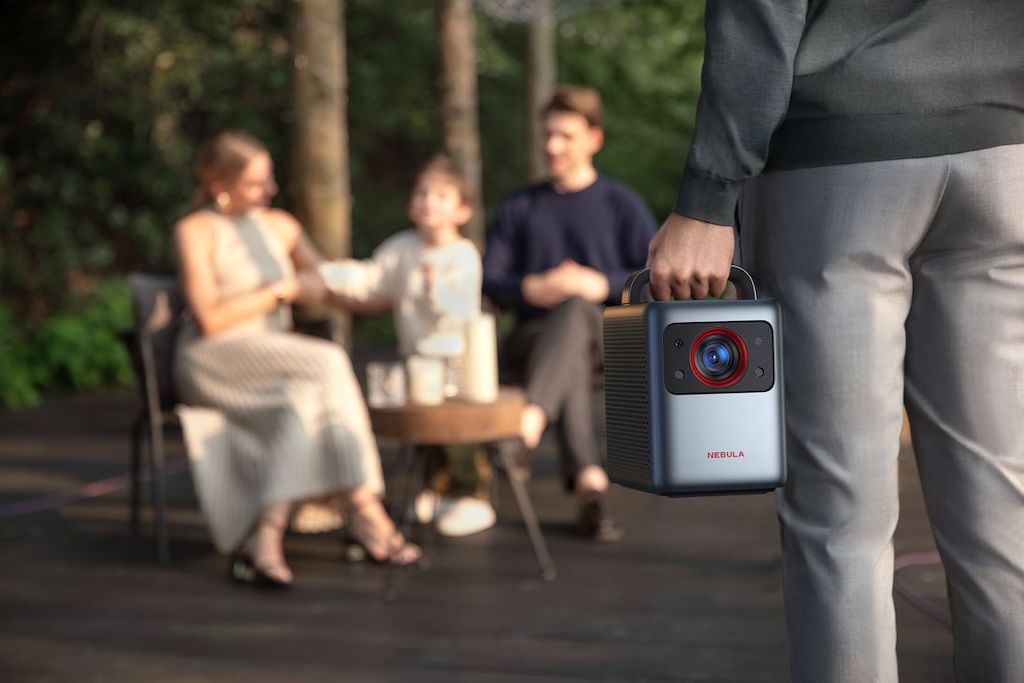 Scheduled for marketing next March, the announced price is 2199 euros all the same. Yes, we never said that the projector was going to be donated and in view of the performance, the price is explained. Note that a Full HD version, more affordable, is also planned.

Amazing! NASA captures the moment when a star explodes and disappears

AMD, NVIDIA and Intel are ready for CES 2022