To configure a games or gaming station there are elements that cannot be dispensed with and that can sometimes determine not only higher performance but also prevent possible physical problems, oddly enough. This is the case of choosing a good keyboard adapted to its use for games, since its quality can influence the response of our actions during games but also, and in the long run, make us play more comfortable and avoid pain or injury to our hands. or dolls. Nor should we forget the aesthetics, so important for many players.

The problem when facing the purchase of a keyboard is that the offer is very wide and there is an extensive and quite high price range in the upper range. So a beginner player or one who has to adjust his budget finds himself with the added difficulty of finding a keyboard with sufficient quality but that does not exceed the investment he had planned to make. In this regard, companies such as AOC have a deserved reputation for offering within their range affordable products with outstanding quality for their price.

This is the case of the AOC GK200 keyboard that we had the opportunity to test, a device that for less than 50 euros offers a series of features that we normally find in keyboards with a higher price. The first thing we notice when taking a look at the specifications is that it is a keyboard with a membrane mechanism, unavoidable for this price range, but in the case of this model it has been improved with a system of tactile sliders that replace the usual rubber parts.

In addition, this keyboard has functions to deactivate the Windows key when we are playing, activate and deactivate the cursor keys and, above all, the Anti ghosting system. This feature makes it possible for certain keys (the 25 commonly used in games) to be pressed at the same time without the controller causing a conflict. This allows you to perform maneuvers and combinations in certain games without losing these keystrokes. The keyboard has an RGB backlighting system that fills the gaming environment with color when we have it connected.

The backlight system can be controlled by key combinations to vary the brightness, the variable glow effect or also to leave the backlight fixed. The keyboard has a weight of 808 grams and a size of 447 x 142 which places it between a compact and a full-size keyboard but with enough space to comfortably accommodate hands, even large hands. As an extra, the keyboard incorporates a magnetic wrist rest that can be separated and attached very easily. 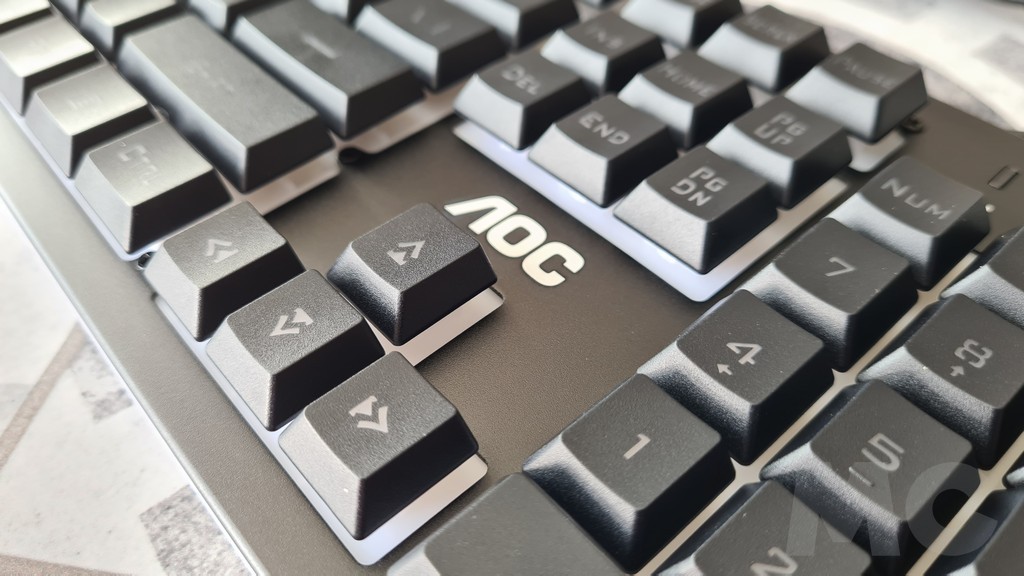 The installation of the AOC GK200 is very simple since it has a USB 2.0 connection and a good quality 1.8 meter cable, so we will have no problem placing it even if our gaming station has the PC under the table. We immediately noticed that the quality of the wrist rest is better than we thought and after the first tests we have continued to use it all the time. The keyboard has two small feet that allow the back to be raised, but not too much.

Thanks to the fact that the wrist rest is magnetic, it does not matter if we raise the keyboard since it will remain attached. The lettering of the keys has an original design but the letters and symbols are recognized without problems. This design together with the backlighting give the whole a very modern look. The ability to increase or decrease the brightness or change the system that increases and decreases the luminosity is important so that we can go from playing to a more “serious” use of the keyboard.

The touch of the keys is good, superior in some aspects to that of membrane keyboards and with a noise level lower than that of mechanical keyboards, although they do not reach the sensitivity and especially the touch of these. In gaming sessions we have detected a good response and it is difficult to put it in difficulties thanks to the refresh rate of 1 millisecond. In long sessions, fatigue is not noticeable, even when typing long texts. Credit also to the excellent wrist rest. 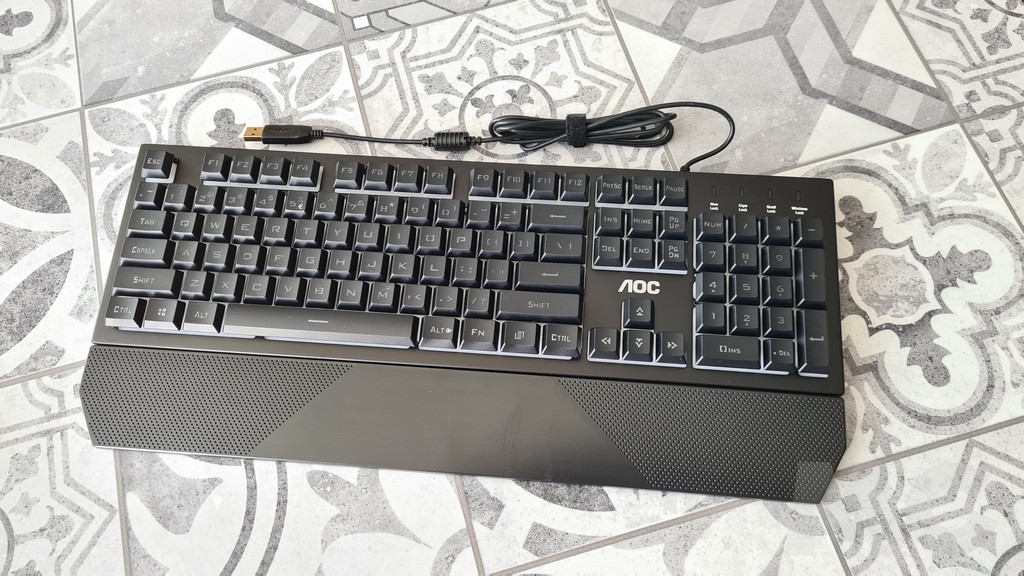 The mechanism of the keys returns it to its position more quickly than a traditional membrane keyboard and that is appreciated when playing, but curiously even more when typing, so it is also a recommended keyboard for jobs that require the writing of extensive texts or long sessions with the keyboard. The appearance of the device is very good and the finishes and assembly of the parts are up to what we are used to from AOC.

The truth is that the AOC GK200 is quite a surprise because for its price it offers many features that we did not expect to find below 50 euros. To highlight the touch of the keys that although it does not reach the quality of a mechanical keyboard, it exceeds those of the membrane in response and return. Also interesting is the built-in wrist rest and the backlight system, as well as the design of the keys, ideal for a gaming environment. 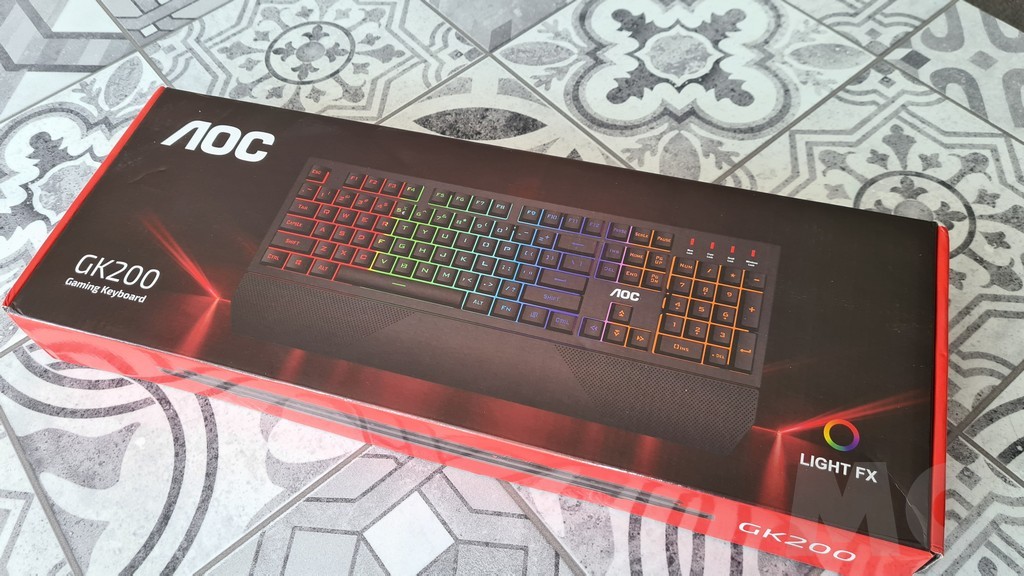 We have found the adaptation of the keyboard to be very good also for more serious tasks, which makes it a recommended all-rounder also for those professionals who are not afraid of a somewhat daring aesthetic or who want to combine work sessions with playful sessions. You can find the AOC GK200 on sale for just 45 euros.

In short, a success of AOC in terms of its value for money and one of the most recommended gaming keyboards for initiation. 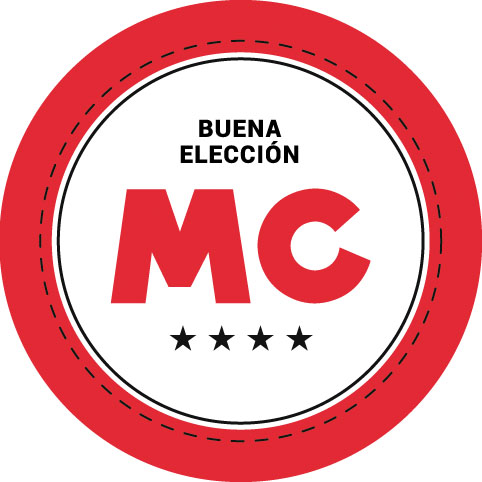 This is an excellent keyboard with backlight effects and a much improved membrane keystroke system. 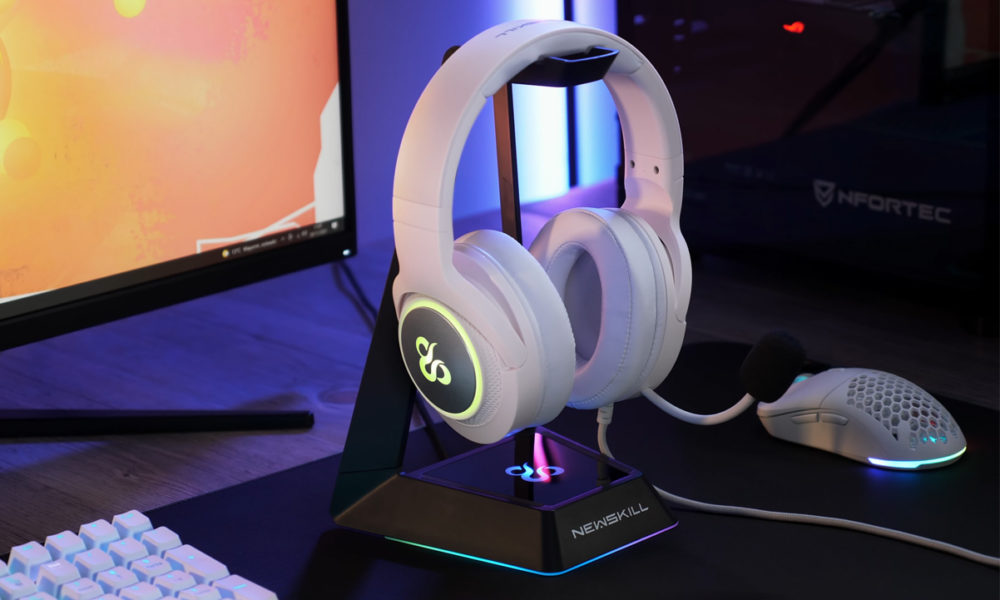 Newskill Sobek, lightness and savings without giving up 7.1 audio 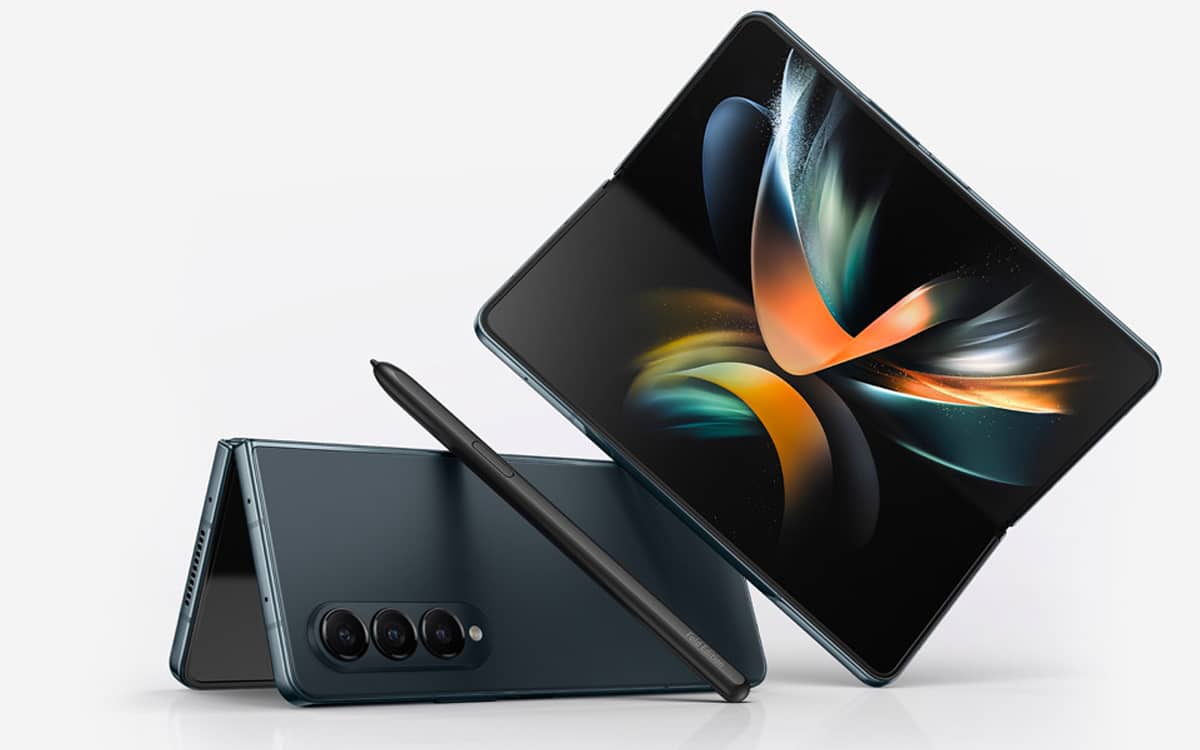 One UI 5.1: Samsung is already testing the latest version of its interface on the Galaxy Z Fold 4 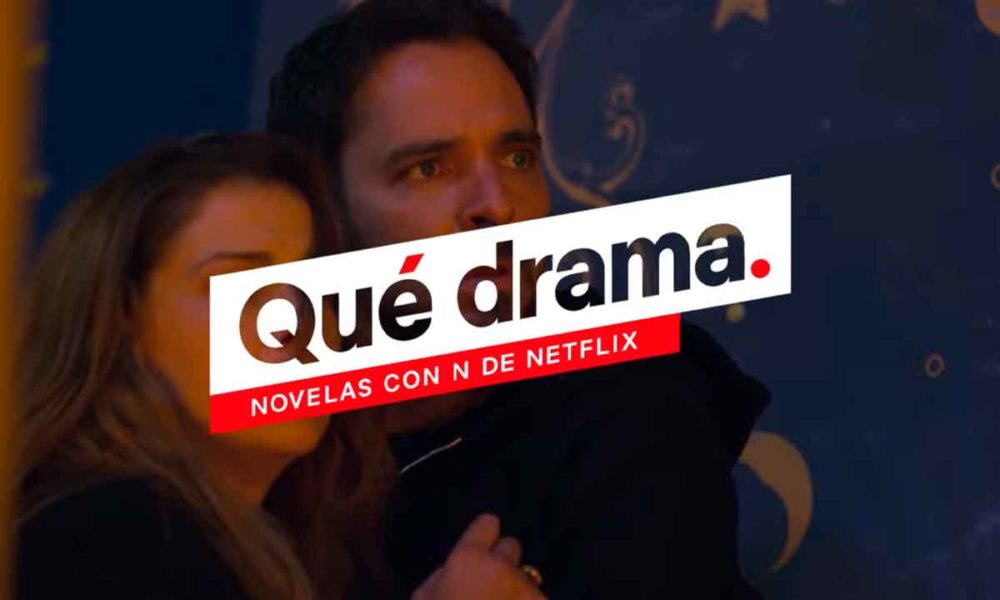 Netflix will turn to soap operas