The gaming monitor market is quite crowded with models of all sizes and characteristics, so AOC has decided that the time has come to punch the table to stand out above the competition with these two new monitors. On the one hand we have one of the fastest models on the market with 360 Hz and compatibility with NVIDIA Reflex, but of these there are already several on the market; of which there are not many is the other model, with a 49-inch double screen that equates to two 27 ″ monitors but with gaming-oriented features never seen before on a monitor of this size.

The AGON PRO AG254FC gaming monitor offers some impressive features that eSports gamers will appreciate, including its ultra-fast 360 Hz refresh rate. This fast refresh rate is combined with a GtG response time of just 1 ms with an analyzer. latency NVIDIA Reflex for those who own hardware of that brand.

“The esports scene is a very challenging environment, and professionals and enthusiasts ask us for the best of the best. Through cooperation with important teams such as G2 Esports, we know what professionals want and taking their needs into account we have brought this new AGON PRO monitor to life ”.

Its support in the form of a tripod allows adjustment of height, rotation, pivot and inclination, guaranteeing the best possible ergonomics; On the other hand, AOC has announced that this monitor will be available from September 2021 at a price of 699.99 pounds sterling, which will probably translate into some 750 euros. On the other hand, the greatest novelty comes to us with this other model that, as we have told you before, has the same size as if we put two 27-inch monitors next to each other but with the difference that we would not find their frames in the center; thus, the AOC AGON AG493UCX2 features a 49-inch diagonal screen with curvature 1800R on a panel LED-VA resolution Dual QHD (5120 x 1440 pixels) which is equivalent to two WQHD monitors.

Thanks to the use of a VA matrix, this monitor has a refresh rate of 165 Hz with a response time of only 1 ms, and of course it has compatible screen synchronization technology AMD FreeSync Premium Pro. In addition, it is compatible with VESA Display HDR 400 so we can enjoy games with more realistic and brilliant images. It also has technologies such as Low Input Lag which suppresses input lag or functions like Shadow Control which improves visibility in dark areas of the screen. Of course it also has Flicker Free anti flicker and Low Blue Light to preserve visual health.

Unfortunately for now, AOC has not revealed the availability date or the price of these gaming monitors, but we can be quite sure that they will be quite expensive, easily exceeding 1,000 euros. 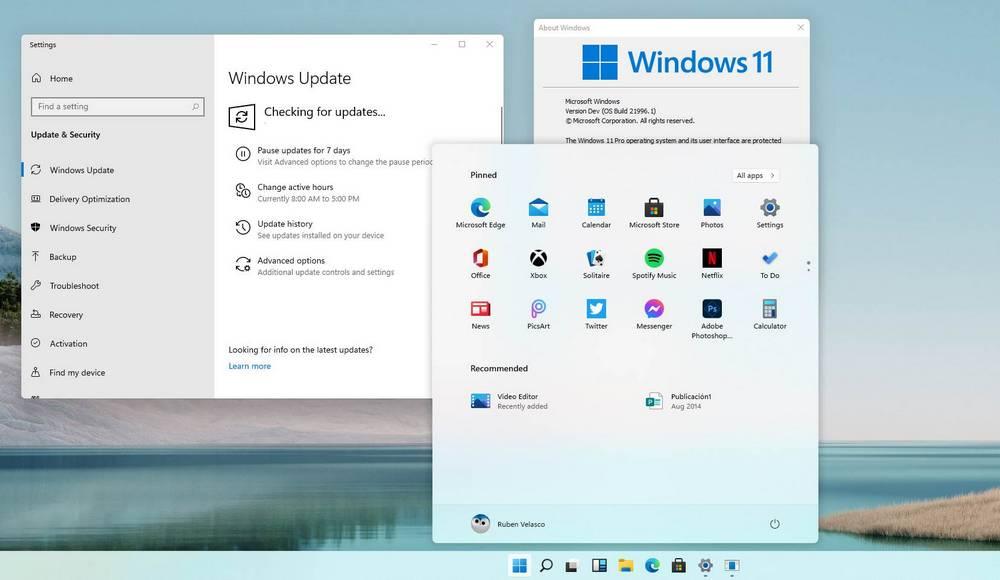 Do antivirus protect the same with an Internet connection as without it?