This week Apple has temporarily closed seven more stores in the US and Canada. Bad news, no doubt. And not for Apple, because it is not a serious setback for them to temporarily close some of their Apple Stores, nor for us, because the closure of a Houston store does not matter much to us.

But it is bad news because of the background of it. That Apple temporarily closes some of its stores in the US again means that the happy coronavirus come back to the load, when we already thought we had won the war, thanks to vaccines. And that is certainly bad news.

A few days ago we already commented that a red alert light had been lit in the US Apple had closed three of its Apple Stores in North America and Canada due to the happy COVID-19. Bad thing, we thought.

And now the closure of Apple Stores extends to more areas of the US This week, seven more stores have fallen. Without a doubt, very bad news. When we already thought that thanks to vaccines the war against the happy coronavirus was being won, the variant has appeared Omicron and infections have soared again, and now, among those already vaccinated. A disaster.

This new variant already supposes a 3% of COVID cases in the US and taking into account its high level of contagion, even in people already vaccinated, new restriction measures are planned on the different North American estates, and the rest of the world. We go backwards.

The seven stores that Apple has closed this week are Dadeland in Miami, Gardens Mall in Palm Beach, Lenox Square in Atlanta, Highland Village in Houston, Summit Mall in Ohio, Pheasant Lane in New Hampshire and an Apple Store in Canada. And surely in the next few days they will continue to close more Apple Store. Bad times are back. 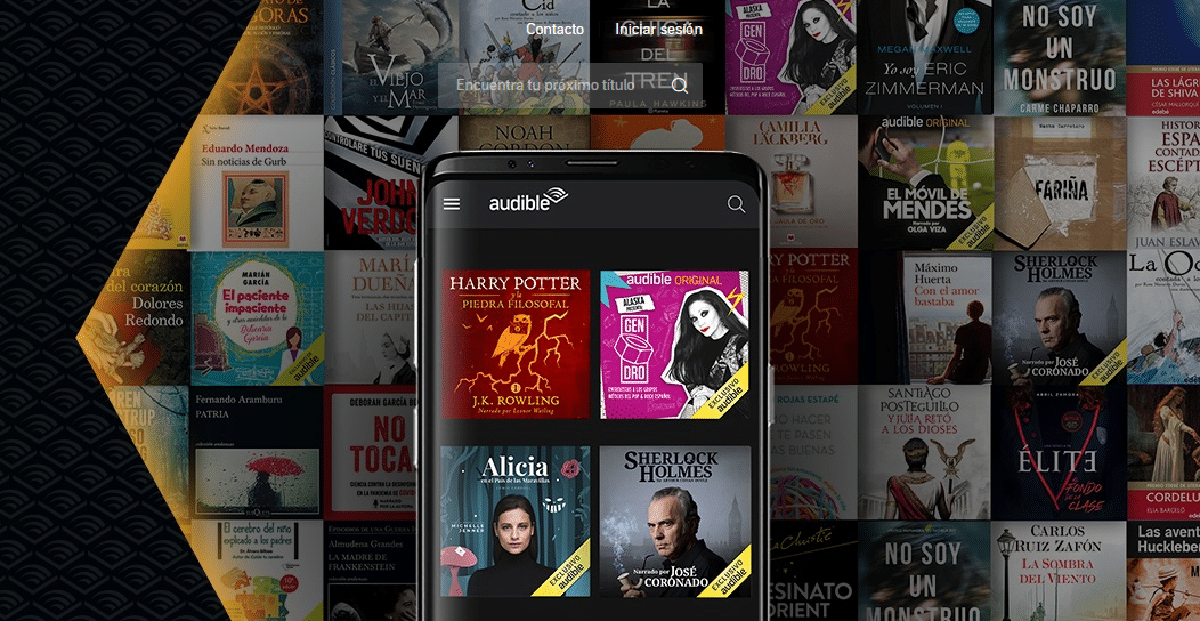 Free audiobooks and podcasts for 3 months with Audible 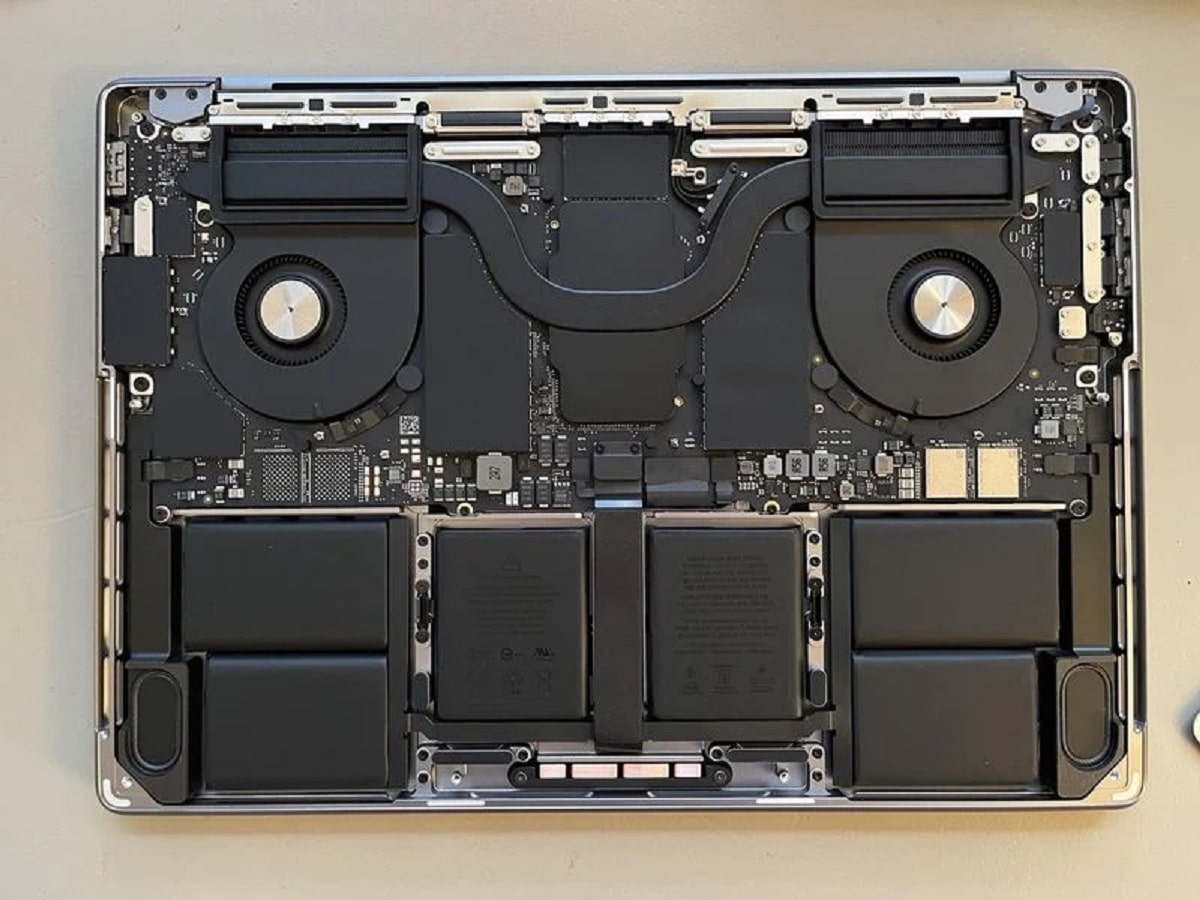 It was clear. Jony Ive continues to work for Apple from his studio 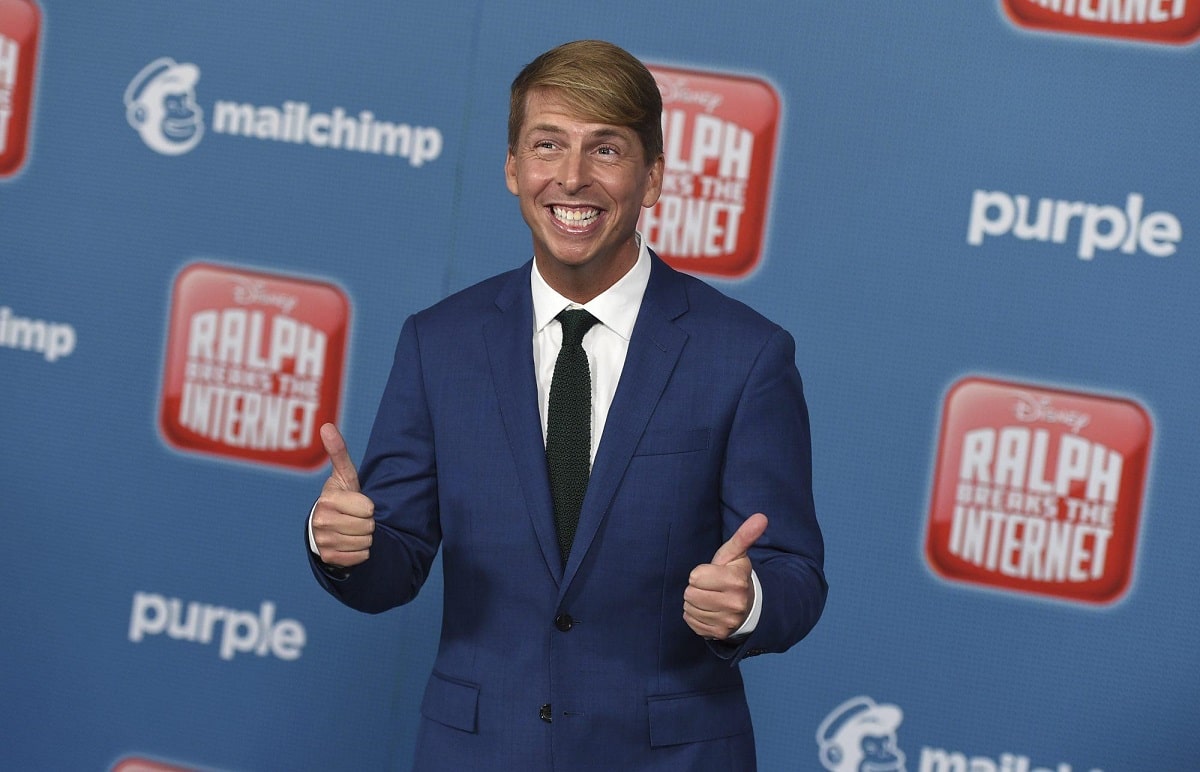