The run run What’s around the possibility that Apple will soon launch some smart glasses it is getting stronger. The most optimistic even point out that 2022 that is about to start is the chosen year. And it is that, beyond forecasts of the sources closest to the company, there are certain indications that make us see that this, or rather these, products are going to be launched soon.

And it is that, before telling you the last thing that is known, we believe it convenient to put a little context to this release and differentiate between two product ranges. On the one hand the augmented reality (AR) glasses, with few examples in the market beyond the Google Glass launch failure a few years ago. On the other hand we find the virtual reality (VR) glasses or headsets, for which we have examples of success such as the Oculus Quest from Facebook (now called Meta).

Apple would bet on both formats

Mark Gurman, an analyst at Bloomberg and considered one of the biggest gurus with inside information on future launches of the brand, has long emphasized that the most immediate of Apple in these sectors will be a virtual reality headset. He was even recently encouraged to predict that its price would be around $ 1,000.

To this forecast are also added those provided by other analysts and the numerous patents that have been describing various systems such as the fit they would have on the user’s head. Although it is true that patents do not guarantee that what it describes will be implemented, they do give truth to the existence of this development. And according to Gurman himself, this would take place next year as a prelude to augmented reality glasses of which even less is known.

Apple would try to test the market with that initial product that could be focused on video games and leisure, while augmented reality would not arrive until at least 2023 or 2024, being more useful in real environments with applications that help us in the daily routines. From responding to messages to measuring the keystrokes and they all point to being revolutionary and far removed from the fateful Google project.

The latest patent puts ARs on the rise again

From PatentlyApple they highlight a latest patent registered by Apple and that, despite not having been granted yet, speaks of another of the possible functionalities of AR glasses. As can be seen, the composition of these would be made up of three levels of lenses that would offer different information and would allow the creation of a low battery consumption system.

We remember that some time ago we have been seeing other documents in which it was even specified how the glasses would behave in terrain such as video games, being able to convert real environments such as pedestrian crossings into a playing field. Also on a technical level, as is the case with the latter, aspects such as the possibility of the iPhone being the one that stores its data in the purest Apple Watch style have been highlighted.

And, although once again we must insist that patents do not always become a reality, the acceleration that Apple is giving with this type of technology is more than clear. We do not know exactly what stage of development both these AR glasses and the VR headset are in, but surely something will be announced soon. So … maximum expectation.

How to clean the screen of our Mac 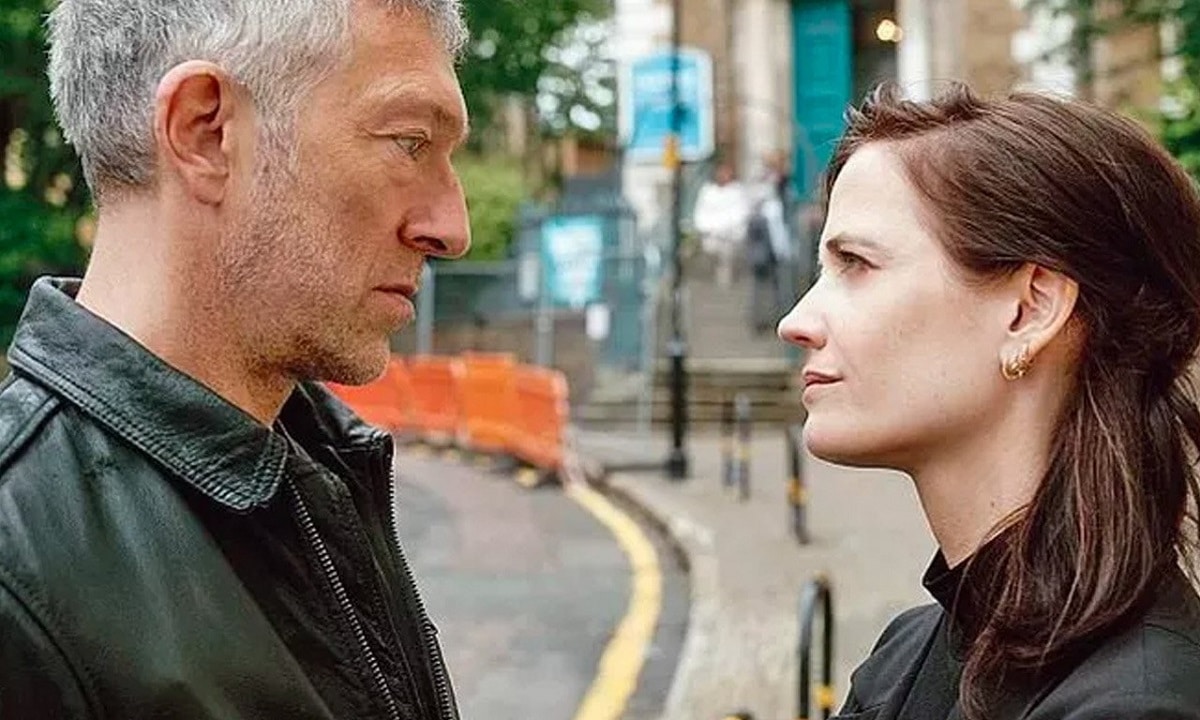