The rumors about the existence of a car manufactured by Apple and with its own brand, totally electric, are patent and have been accompanying us during the last months with enough intensity. At the moment we do not know who could make the car itself, but what we have clear is that the trend is for the company itself to manufacture part of its components as a means of reducing costs and controlling quality. In this way a new rumor indicates that the Californian company you could make your own batteries.

Apple aims to manufacture the batteries that will be used in its autonomous vehicle in the United States. Instead of getting them from suppliers in other countries, according to a new report from DigiTimes.

Apple was reportedly looking to work with the two largest battery suppliers in China, CATL and BYD. However, Apple’s insistence on using US-made batteries for its car makes such associations seem unlikely. That always according to the sources consulted and echoed by Macrumors. Likewise, the report says that Foxconn, one of Apple’s largest suppliers, and Advanced Lithium Electrochemistry plan to establish plants in the United States, where the production of “Apple Car” batteries could take place.

We do not know when all the rumors about the Apple Car will actually materialize. What is clear is that it is generating excitement. From the moment it jumped into the world as an idea and up to this moment price, it may be the most anticipated Apple device. 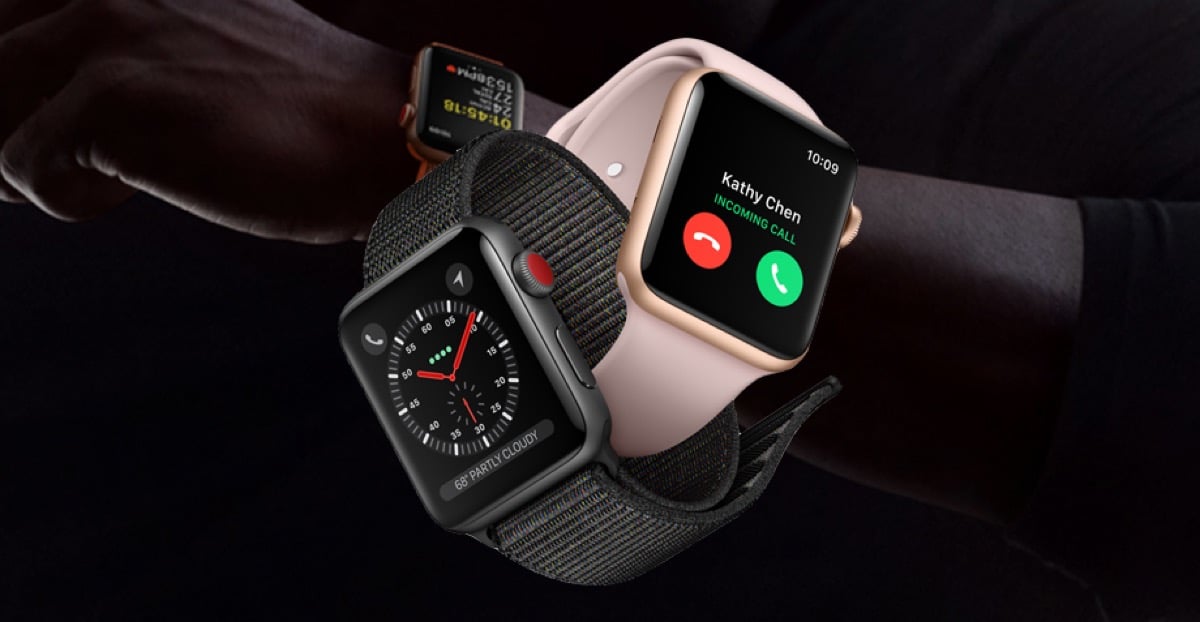 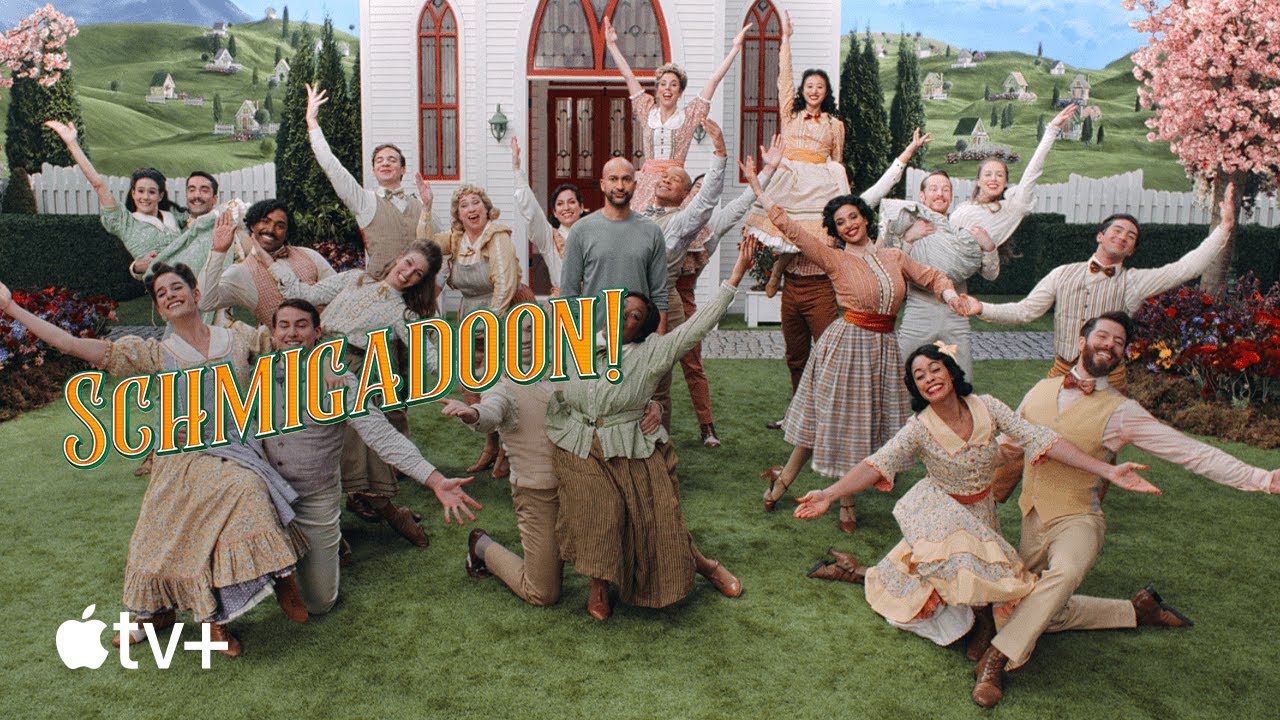 Apple shares the first video of the musical Schmigadoon The iPhone 15 screen (yes, 15) is already causing trouble for Apple