A few weeks ago we saw that Apple could delay the launch of iPadOS 16 because it was having problems with Stage Manager, one of the most important novelties that this update would bring, and that it is focused on the improved experience working with multitasking. Thanks to it, it will finally be possible to work with up to 8 multitasking applications arranged as floating windows, and distribute them on two screens.

This function generated a lot of interest, but the first tests confirmed that it was confusing, difficult to use optimally, and unstable. The fact that Apple limited this function to devices equipped with an M1 SoC was also widely criticized, although the latter does not seem to change since the apple company was very clear on this issue and commented that Stage Manager is very demanding in terms of hardware.

The fact is that Apple seems to have accepted the criticism, and has decided to delay the release of iPadOS 16 to have more time to polish this function. The Cupertino company has not given details about the new release date of said update, so we do not know when it could reach the end user. With everything, there are rumors that point to a possible release in Octobercoinciding with the date of presentation of the new iPad.

Regarding iOS 16, no delays are expectedwhich means that this new version of Apple’s well-known mobile operating system will be available between the first and second half of September, the date on which the presentation and launch of the new iPhone 14 will take place. This new update will be available for iPhone 8 and above, which means iPhone 7 and below, including iPhone 7 Plus, will not be able to upgrade to that operating system and will be unsupported.

Although iOS 16 marks the end of the iPhone 7 and iPhone 7 Plus, both terminals still offer a good level of performanceand they have been updated to iOS 15, so if we have one of those two terminals we can continue using them without problems for a considerable time. 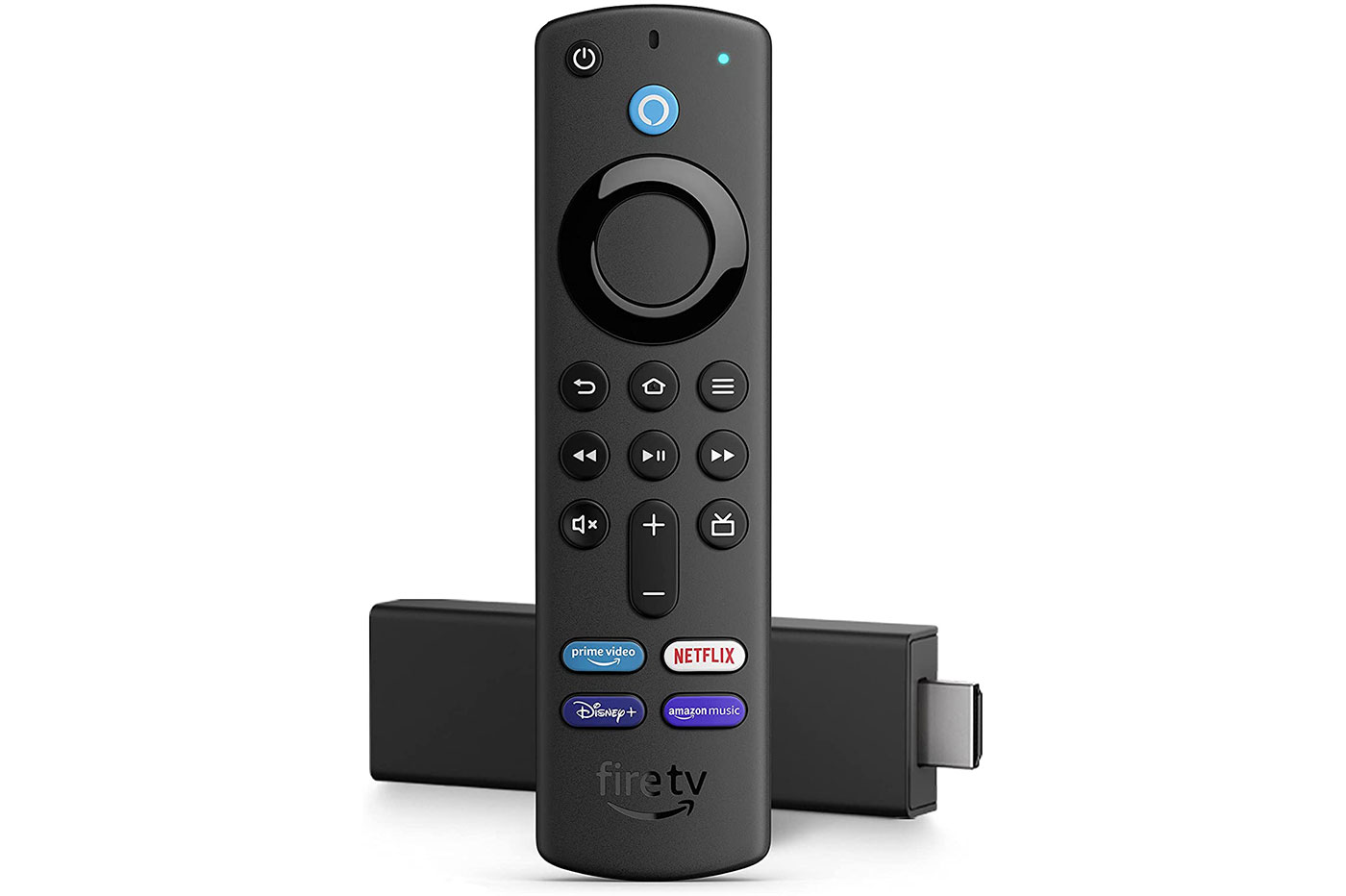 The Amazon Fire TV Stick 4K is on sale again, it’s time to equip yourself (-42%) 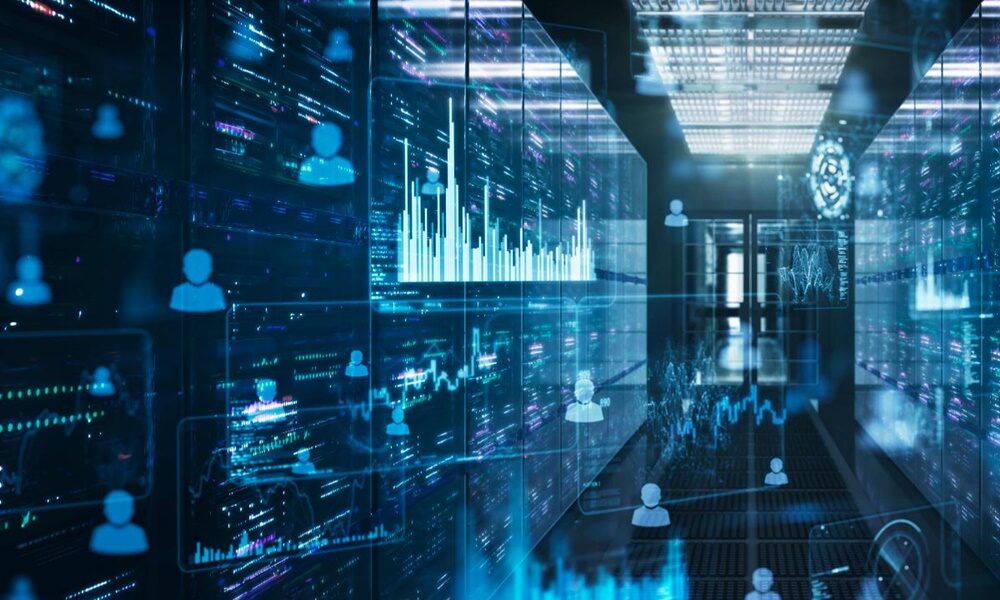 Industrial Metaverse, the “coexistence of moments” 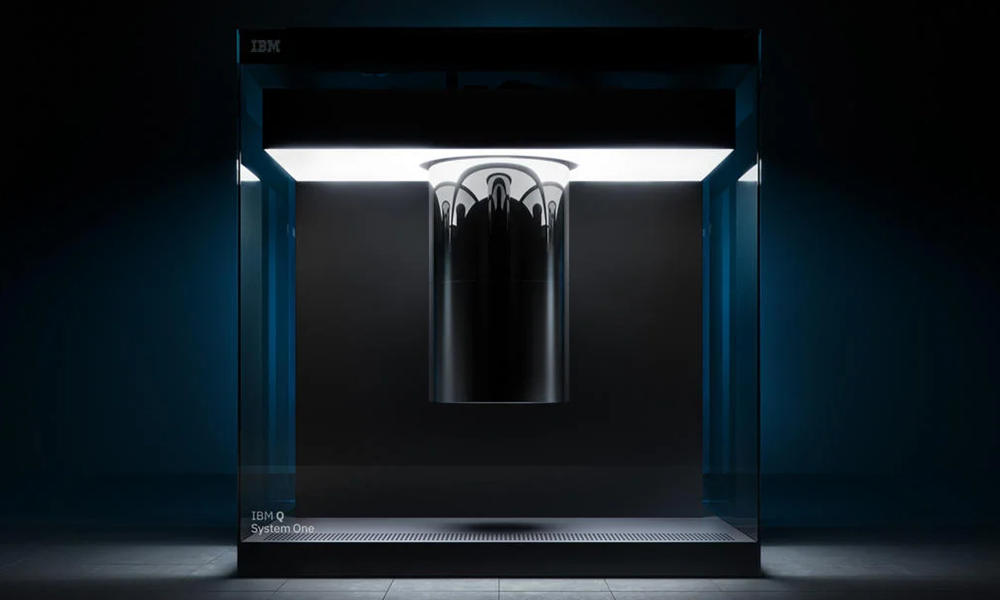 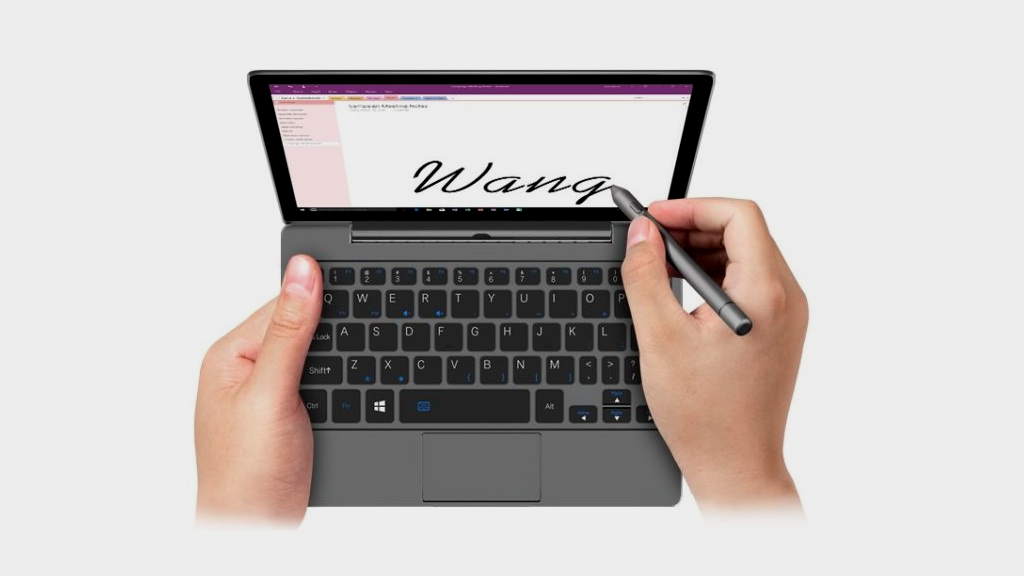