This week without a doubt we have to say that it is the week of the iPhone. In the month of September all eyes are on the Cupertino company to see what they show us at the iPhone event. This year they also launched new iPad models for students and iPad mini renewed with the design and power of an iPad Pro. In addition, Apple also launched the new Apple Watch Series 7 in which new colors and an increase in screen size are added interesting without touching too much the measurements of the watch itself, that is, adjusting the frames.

So we are going to start logically with the products presented and we are going to do it in chronological order as in the event. The first were the iPad and iPad mini. These two iPad models can already be booked on the Apple website from last Friday at 2:00 p.m. In our country.

Then they showed the Apple Watch Series 7. A watch that is undoubtedly much improved compared to the Series 6 in terms of glass resistance, screen size and with new colors. Yes, finally rumors about the design change came to nothing and the above straps are compatible.

Then it was the turn of the new iPhone 13 and iPhone 13 Pro. In both cases the aesthetic or design changes were minimal although it is true that we have a reduction of the notch in the front and some important novelties such as the double eSIM in the interior. Logically the power and the cameras of these iPhone 13 took most of the improvements.

On the other hand, and to close this week of Apple’s event, it must be said that the Apple Fitness + service will be available shortly in our country and other countries outside of the first to have active service. Something that we asked Apple and that finally comes true. 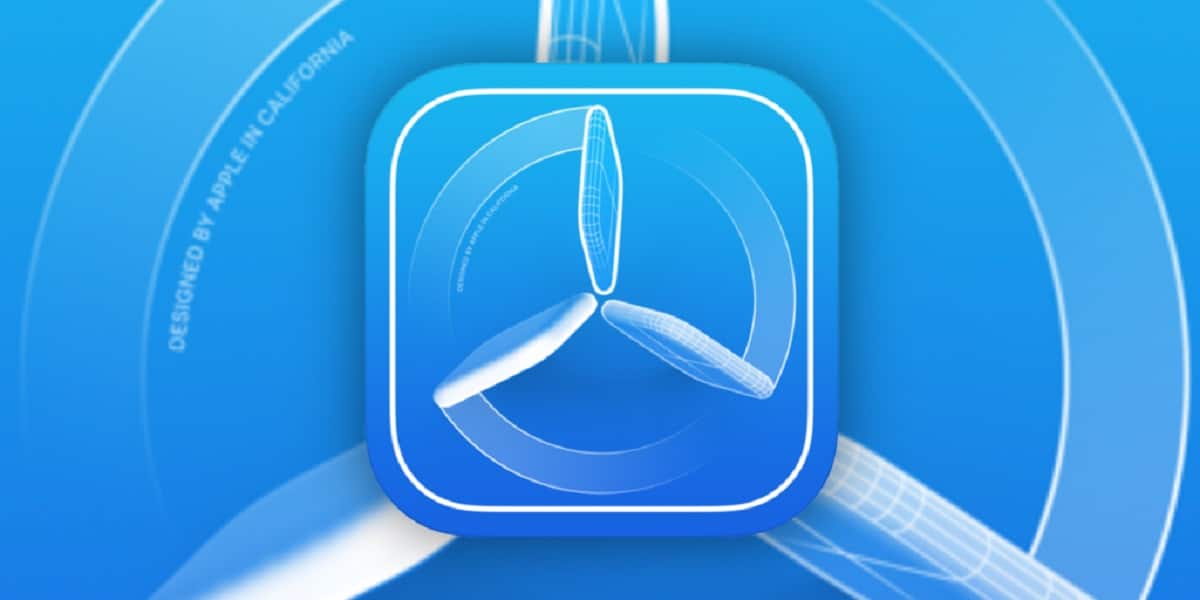 All the ways to make hidden calls with iPhone

Turn the Apple logo on your iPhone into a secret button