The success of the Apple Watch

Apple managed to give life to a smart watch that has the perfect balance between great functionalities and design, sustaining itself in its own ecosystem that makes it bring out its best qualities. The success of the Watch is that it is really a smart device with which to make use of a large number of functions, something that many smartwatch manufacturers have failed to achieve, obtaining models that basically behaved like a classic Smartband.

This made Apple manage to take a considerable advantage in the market, however, there was a manufacturer that little by little has been climbing positions without making too much noise. The protagonist is none other than Xiaomi, which with its popular smart bracelet has managed to attract the public with a groundbreaking price and features that cover most user requests.

Basic functions for the average user 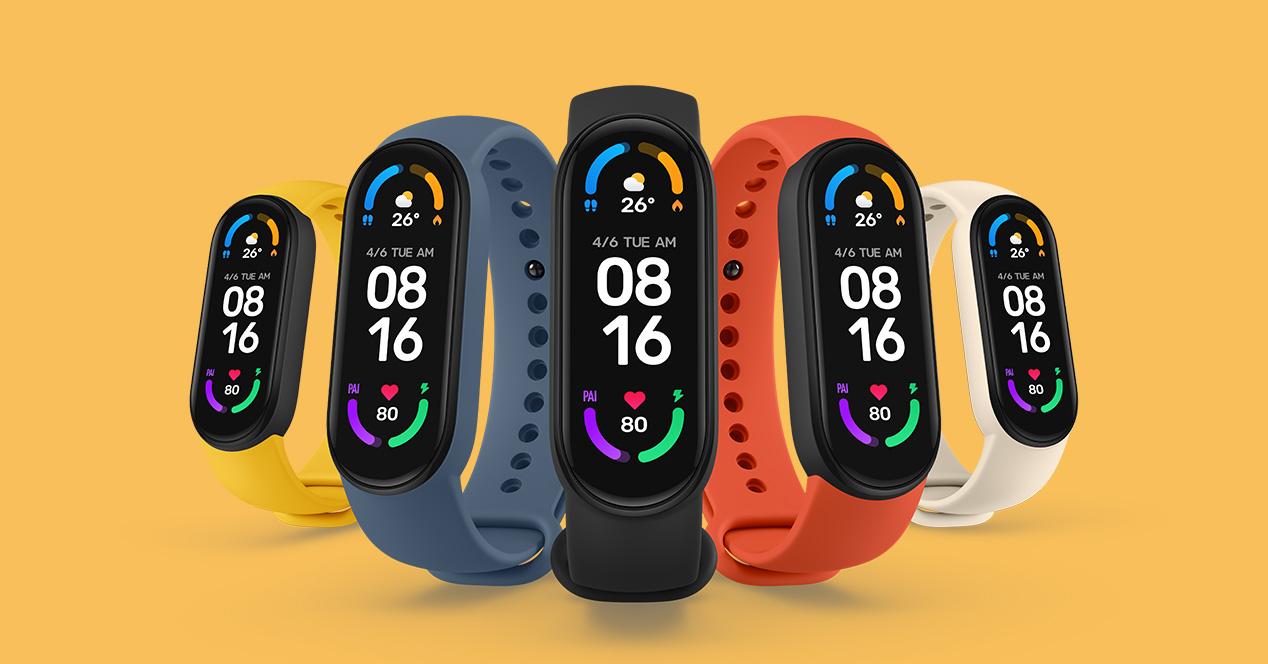 And, after all, most users only want to have a control of their health with a heart rate sensor, to be able to know who is calling you without taking their mobile phone out of their pocket or bag and to be able to monitor their exercise when we go out. to run. The Xiaomi Mi Band has been able to offer all this in a very practical way, and to top it all, its price was so insulting that it left no opportunity for other options on the market.

Success comes with the crash of Huawei In the second quarter of 2020, Huawei It was the manufacturer with the largest market share with 21%. Behind were Xiaomi and Manzana respectively, but in a pandemic year the picture has completely changed. Huawei has fallen to 9.2%, and Xiaomi and Apple have grown more, leaving the former with 19.6% and those of Cupertino with 19.3%. A very tight balance that leaves Xiaomi as the current leader in the world of wearables. Thus, Xiaomi becomes the manufacturer wearables leader, closely followed by Apple, which continues to grow by leaps and bounds. Xiaomi’s key has been in the launch of the Mi Smart Band 6, even without being available in one of its key markets: India. Those numbers refer to the global wearables market, but if we limit ourselves to talking about smartwatches, Apple is still number one. With a market share of 31.1%, behind Huawei with 9%, Garmin with 7.6% and Samsung with 7%, although we cannot stop paying attention to Xiaomi, which is in fifth place. with 5.7% it has experienced a growth of 272% with its new smart watch strategy.

Mac mini M1, an ideal equipment for directing on Twitch