All of a sudden, Apple is facing another major lawsuit over battery issues with its Powerbeats wireless headphones. And to go into more detail, a New Yorker named Alejandro Vivar has filed a class-action lawsuit against Apple over allegations that design flaws in the Powerbeats Pro prevent wireless headphones from charging properly.

Because it’s all too easy to lose contact between the earbuds and their charging case, as reported within the statement, one of the earbuds either doesn’t charge “sequentially” or drains quickly due to improper charging. It is also extremely important to note that, according to the plaintiff, Apple actually committed fraud by providing its potential customers with knowingly false information regarding battery life, and that despite everything, it did not solve problems that it allegedly knew about for a long time. . 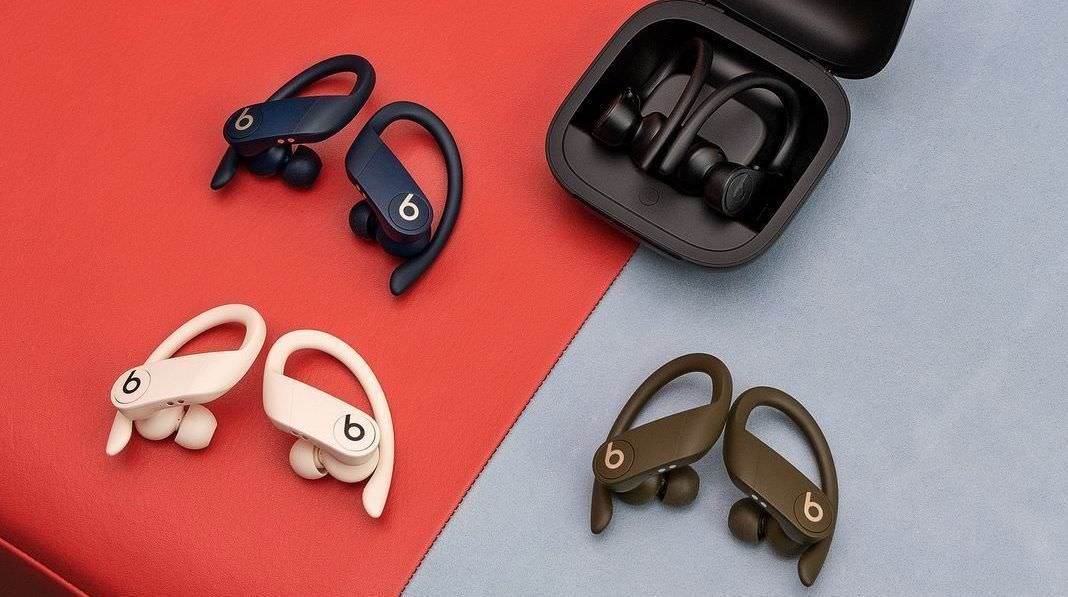 Alejandro Vivar’s lawyers are currently suggesting that the cause of the problems mentioned in the lawsuit may be a combination of the design of the case and the insufficiently strong ear “pad”, that is, the part that, in turn, is inserted into the ear. Also, according to the current lawsuit, customers had to resort to installing peculiar “wedges” in the charging case in order to ensure that the charging contacts remained in contact with the headphones. Lawyers also dismiss the tech giant’s claims that the Powerbeats Pro are sweat and water resistant, along the way arguing that sweat actually corrodes the charging contacts, further exacerbating the problems outlined above. Not to mention that the lawsuit also calls on Apple to “fix” the situation, pay compensation to affected users, and also compensate for losses not specified in the lawsuit. 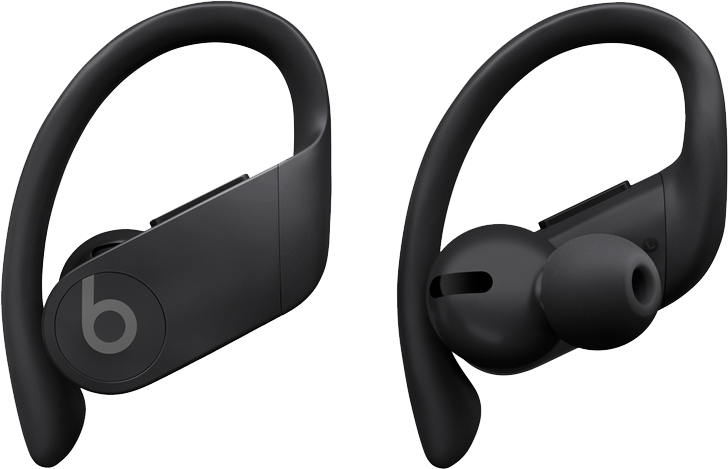 And in the very event that this claim is fully certified as a class action, it will cover both clients from New York and clients from Georgia, Michigan, Montana, North Dakota, Oklahoma, Rhode Island, South Dakota, as well as Virginia . One way or another, this time, as in many similar lawsuits, no matter what, there is no certainty that this “claim” will reach the status of a class action, or whether Apple will pay compensation. And yes, you should also not expect that if you win, you will face huge benefits – often class action compensations are extremely small. 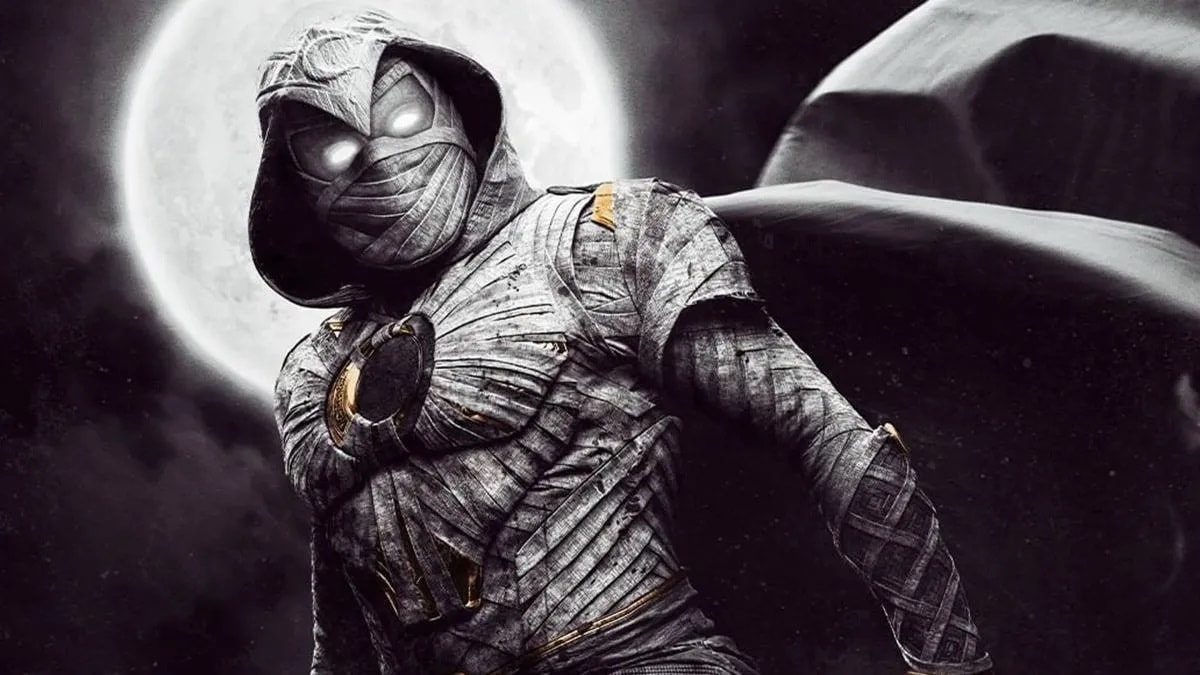 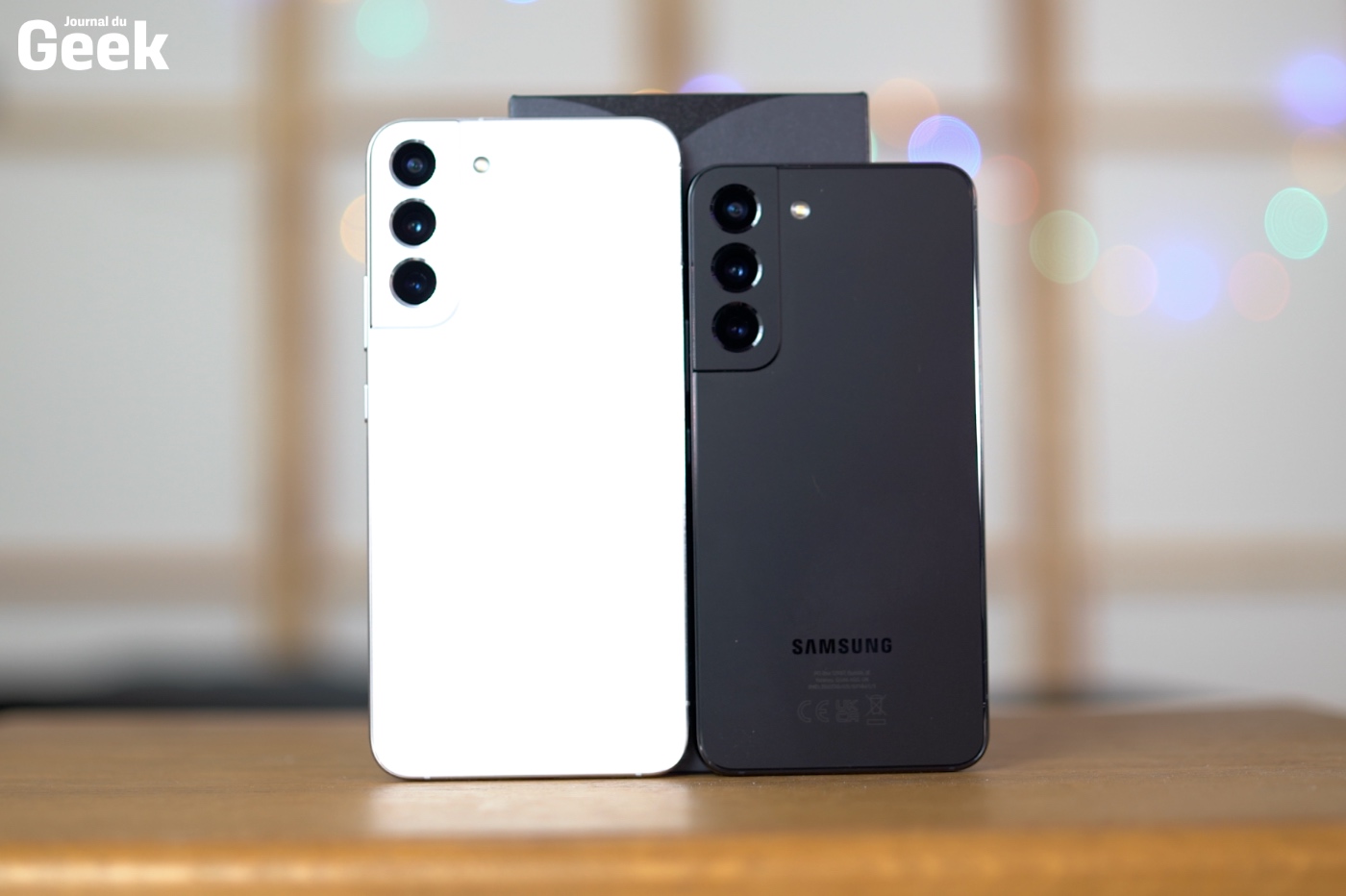 Samsung will address the performance issues of its smartphones 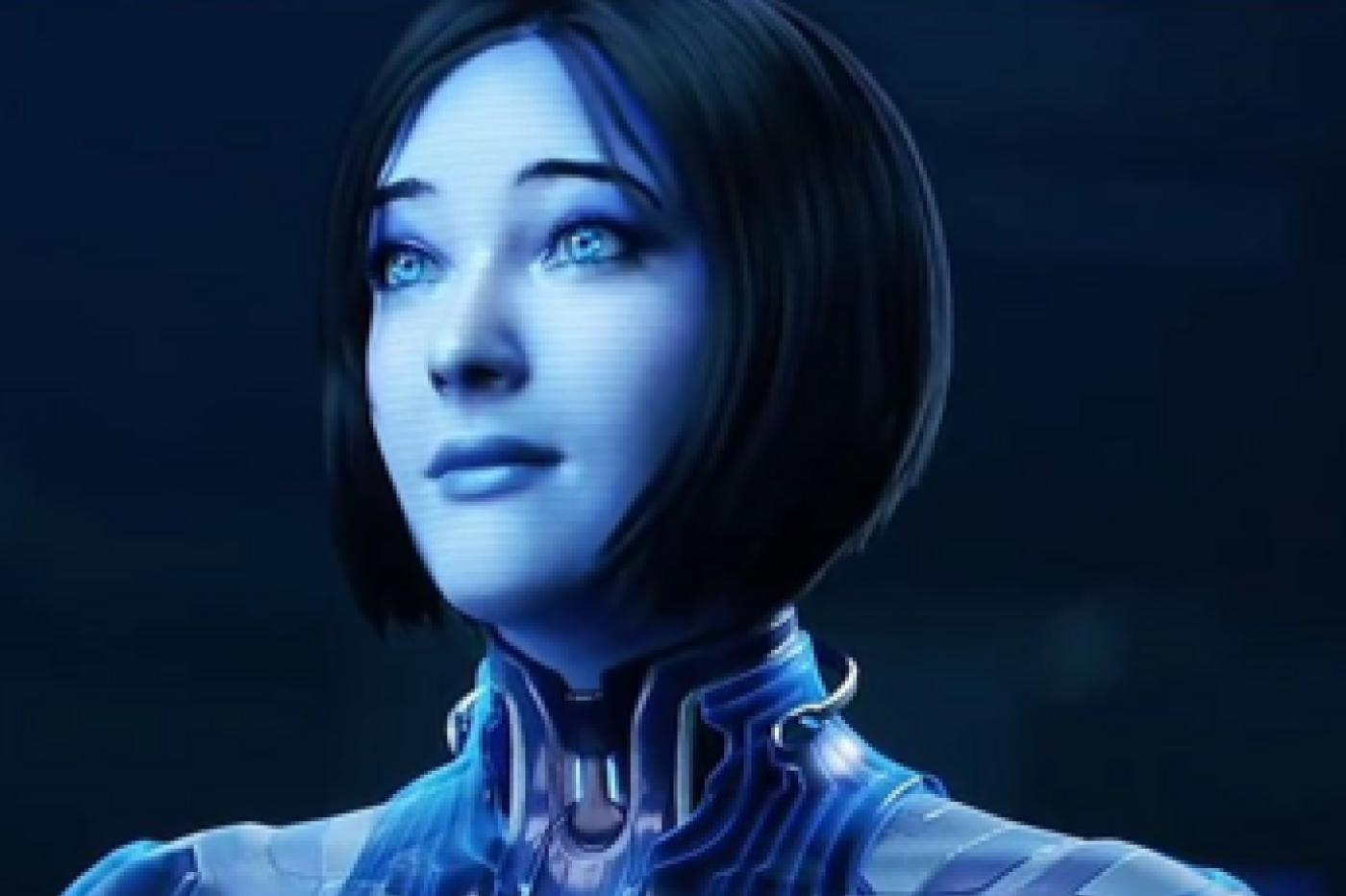 Before sinking into oblivion, Cortana was almost called Bingo 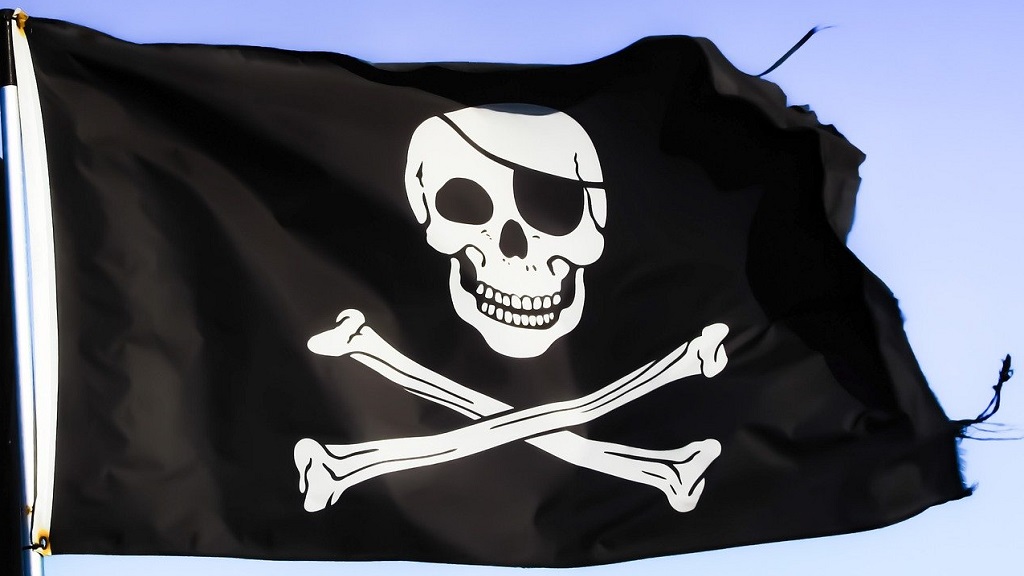