It will soon be six months since Apple received, on Christmas Evea bitter Christmas gift from the Dutch authorities. After a lengthy and painstaking investigation, the Netherlands Consumer and Market Authority ordered Apple to allow dating apps for iOS to include links to external payment methods. The regulator considered that the conditions imposed by those in Cupertino were not reasonable and, consequently, intended to force a change in this regard, and with a maximum period of three weeks, after which Apple would be fined.

Rushing the deadline to the maximum, we learned that Apple had submitted a proposal that, yes, included its own conditions. However, he did not take into account that the regulator would count on the opinion of the other party, that is, the companies responsible for dating services. Consequently, only a few weeks later we had confirmation that Apple had already received its first financial sanction for not responding in a timely manner to the regulator’s demand.

Let us remember that the term granted to make the necessary changes was January 15 and that, from that point on, the company would be sanctioned with five million euros per week of default, up to a maximum of ten weeks and fifty million. What was not clear is what would happen if, after those ten weeks, Apple still did not adapt to what was required by the regulator. And it is that nothing prevented him from taking additional measures that could be even more onerous for those in Cupertino.

Apple announced, from the first moment, that it would stand against this decision in court, but despite this, it has finally had to give up and, as we can read on its website for developers, has announced a series of changes aimed precisely at complying with what is set by the regulator. This does not mean that the judicial route is exhausted, but it does mean that, at least until said path is completed, it will adapt to everything indicated by the authorities.

In its announcement, Apple says that it has made changes to the user interface for third-party payments. Specifically, this modification refers to a warning that was displayed when users tried to use a third-party payment system, a message informing them that if they wanted to demand a refund of what they had paid, they would have to contact the third-party payment system directly. developer and a button to not use such systems. The regulator did not approve that button and, consequently, Apple has had to remove it.

With the changes carried out by Apple from January to this moment, the Dutch regulator is satisfied and therefore considers that Apple already complies with the regulatory framework and therefore considers that «Apple will comply with the requirements that the Authority for Consumers and Markets of the Netherlands (ACM) establishes under the European and Dutch competition rules«, in a note in which he also confirms that those from Cupertino have had to pay a total of 50 million euros as a penalty. 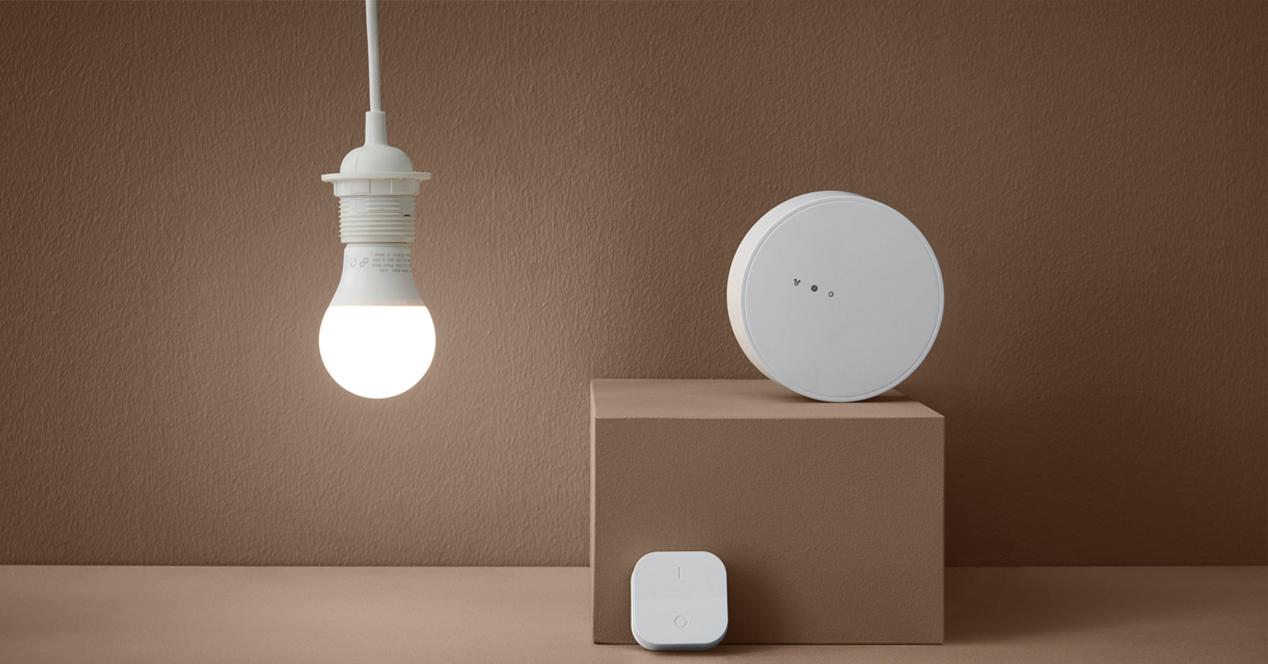 IKEA smart light bulbs compatible with Alexa and how to connect 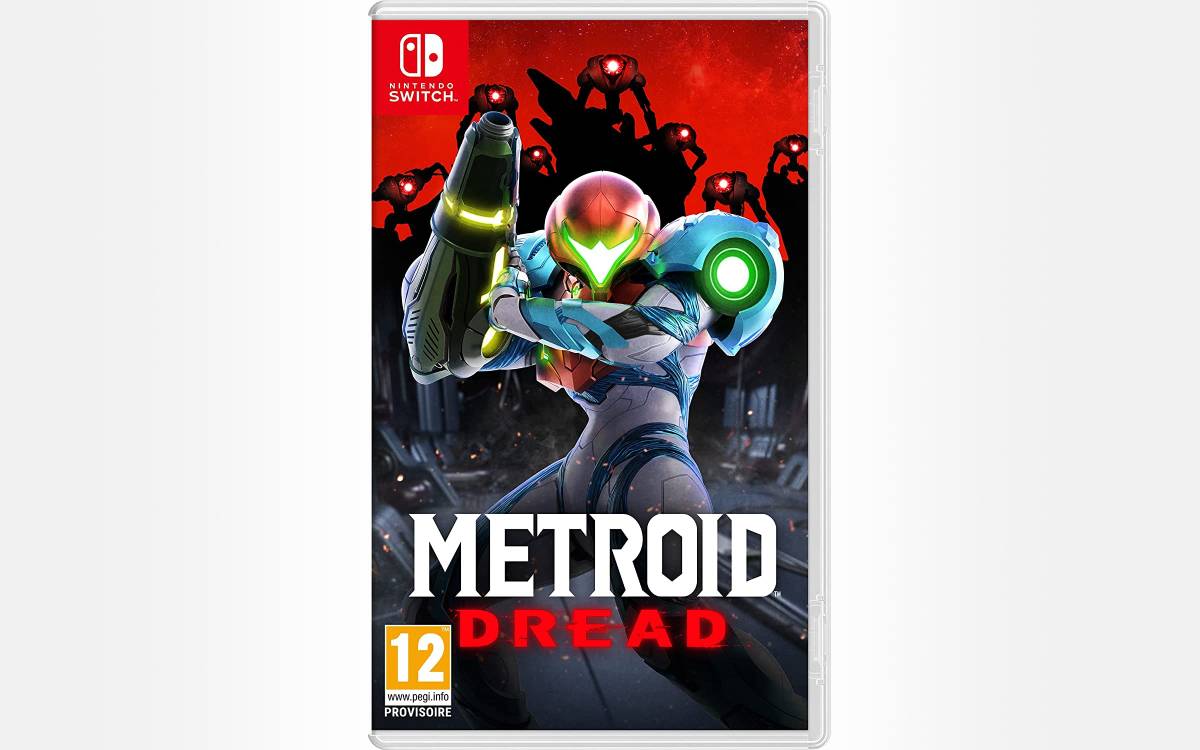 Metroid Dread: the game on Nintendo Switch is at a reduced price at Cdiscount 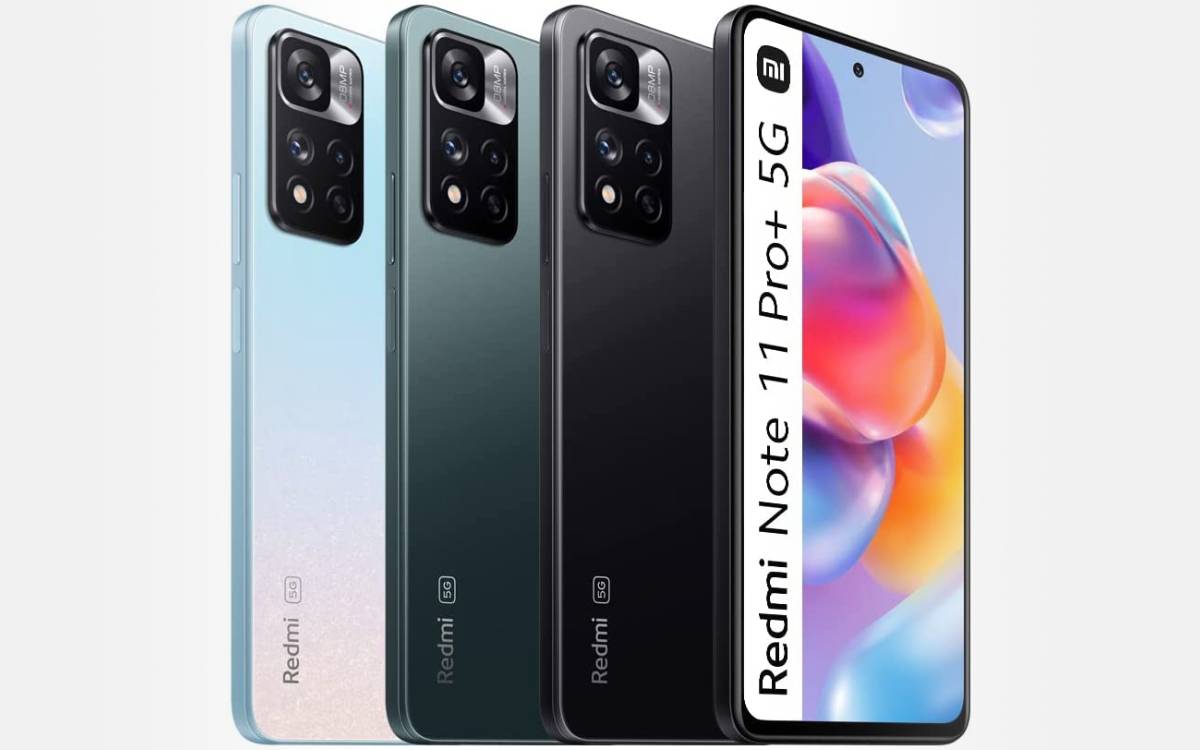 Redmi Note 11 Pro+ (256 GB): the Xiaomi smartphone is already at a reduced price before its release 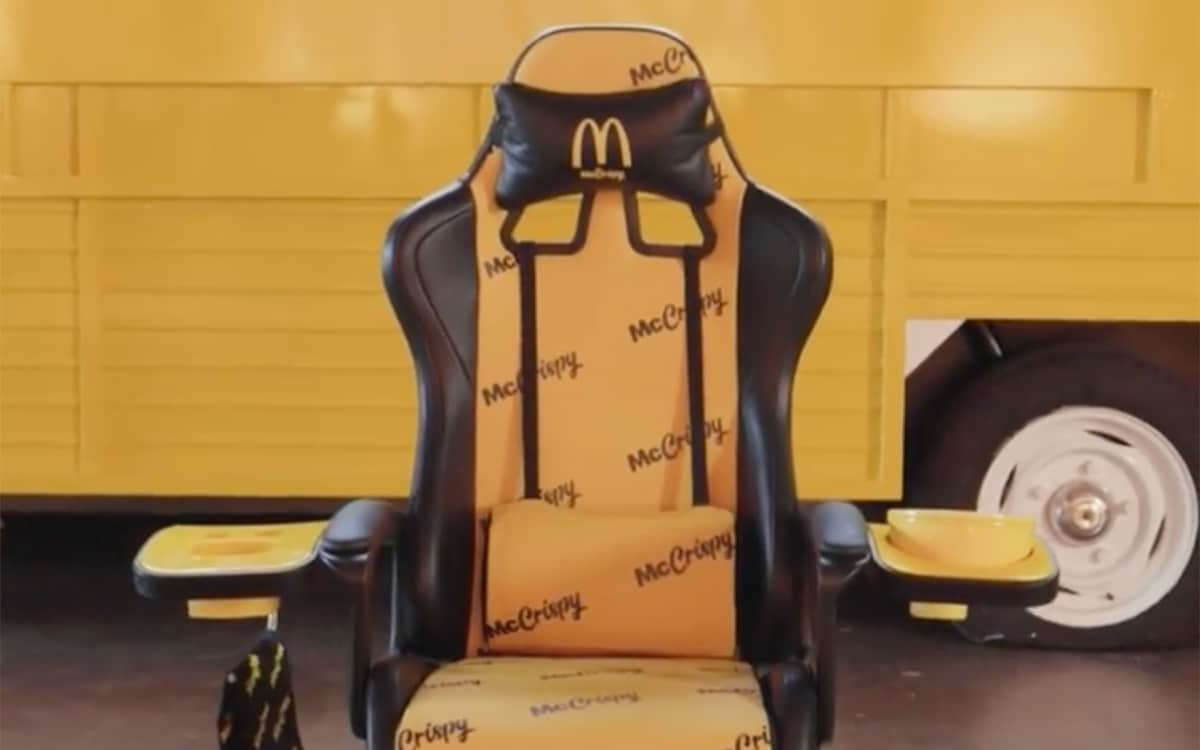